What is the smallest manned aircraft with four engines?

What is the smallest (by operating empty mass) quad-engine aircraft that satisfies these conditions?

Added to prevent flying suits to be proposed:

If this one had been piston or turbine, it would be a good candidate: 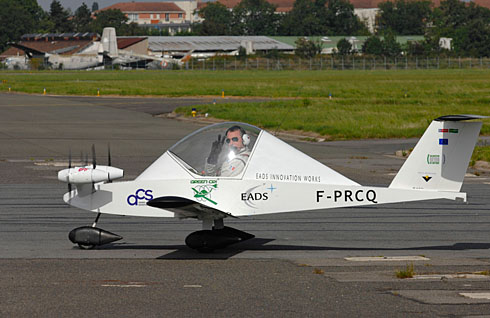 ... but it's an electric-powered aircraft.

I present you Yves Rossy's Jet wingpack, which satisfies your conditions (I know I'm pushing it, but couldn't resist). 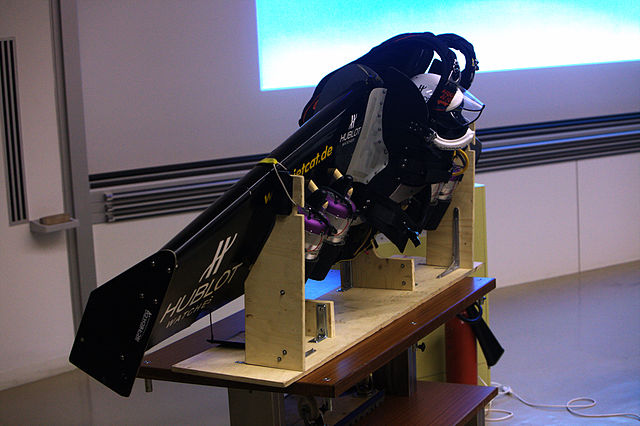 It is certified by FAA as an aircraft, powered by four Jetcat P400 turbojets, piloted by an individual, not a rotorcraft and used in show business.

According to the official site, it weighs 150 kg.

@ymb1's logic is correct. To get to lightweight four engined aircraft with, you have to go back when the engines were not powerful enough for large aircraft. So, I present you the Sikorsky Ilya Muromets, the World's first four engined bomber. 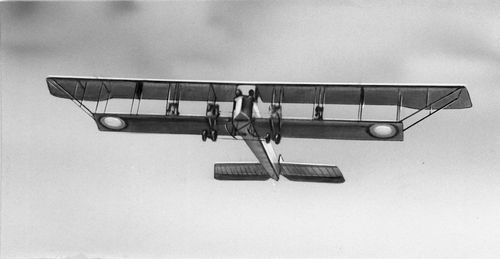 The Ilya Muromets Type S-23 V is reported to have an OEW of around 3700 kg, powered by four Sunbeam Crusader engines. Its predecessor, the Sikorsky Russky Vityaz, was still lighter, though it never saw service in numbers, sadly.

Of course they are not autonomous as per your requirement. Why would you want a manned autonomous aircraft anyway?

I present to you a light giant (you asked for OEW).

One of the major reasons to have 4+ engines* is if the engines are weak, and the plane is big. Therefore one of the lightest will be an early 20th century giant. Jets are out of the question since they are inherently heavier and most (if not all) are all-metal.

From the Wikipedia Category:Four-engined_aircraft, the only two planes under push configuration are both experimental. That leaves us with the push/pull configuration if we are after light planes (common nacelle, fewer stress points, etc.).

The lightest (but not smallest) I found and hence nominate is the Gotha WD.27 at an empty weight of 4,500 kg and powered by four 160 h.p. Mercedes D III's driving 4 propellers (each two in push/pull). It weighs as much as 5 Cessna 182's, after all it has 4 (old and heavy) engines.

I doubt we can find any 4-engined fuel powered airplane under 4 tonnes (c. 1913 it was possible, see comment by PK). And piston engines aren't easily miniaturized (dang it, see xxavier's answer).

Just look at it, it's nothing but a giant wing with 4 engines and two floats. Reportedly 3 were built for the military for sea patrol. There is not much information about it online. An aircraft encyclopedia I have doesn't say much about it either, only confirms 3 were built. (The smaller cousin, the WD.22, was a prototype at 3,800 kg.)

* I didn't say 3+ because 3 can be a workaround for the era pre-ETOPS.

There's the beautiful Dornier Do 26, but unfortunately it's over 10 tonnes.

The 1800 lb “Bally Bomber” is the smallest and lightest 4 engine, manned, conventional aircraft. 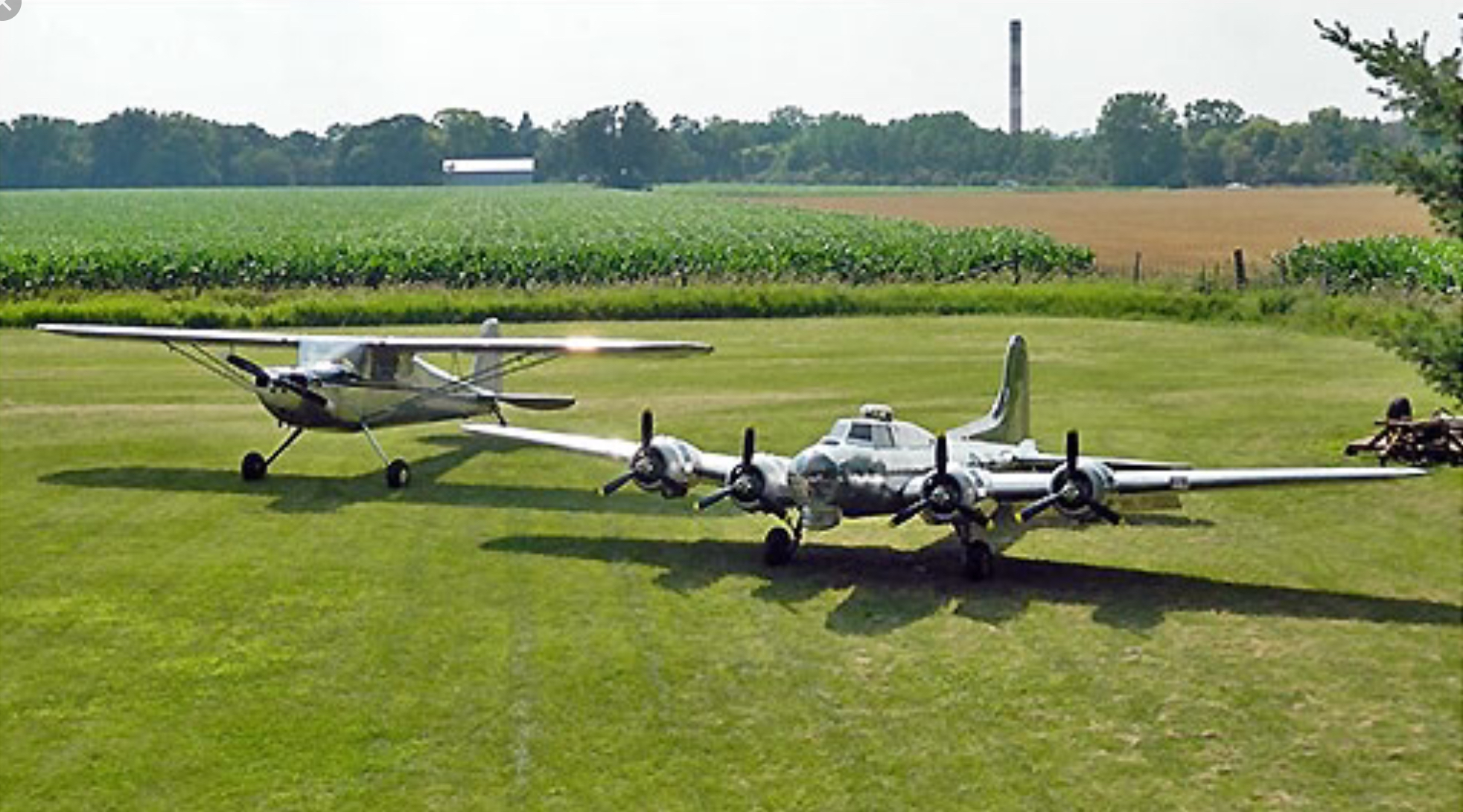 Can I suggest the DH Heron, which first flew in 1950. It was a development of the DH Dove, with a lengthened fuselage and 4 engines. This (according to Wikipedia) weighed in at 3700kg.

Smallest commercial jet with 4 turbines is probably the BAe 146-100.

-4
When are more engines better than not on a plane?

16
Why can't model aircraft be used to discover spin and stall behavior of manned aircraft designs?
10
What are these four little things between the horizontal and vertical stabilizer on the B737?
10
Why would aircraft engines be mounted with "toe out"?
6
KC-130: What are the four tanks/tube on the wings in between the engines used for?
6
Do the four engines of a BAe-146 make it efficient?
5
Why do we seldom see small unmanned aircraft with gasoline engines?
6
What are the limitations to adding wings with engines to a helicopter?
4
Which is the smallest available widebody on the market?