How low can a helicopter legally fly over the water with boats below? 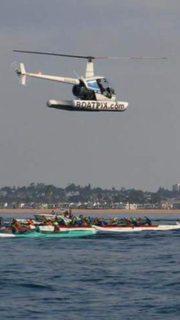 20
How can pilots fly VFR over-the-top in overcast conditions?
14
Can you fly a helicopter without a driver's license?
9
Can a helicopter really fly with rotors going this slow?
3
Under what conditions would a helicopter be allowed to fly at low altitude over populated areas?
18
If "flight time is compensation", how can a PPL holder legally fly at all?
7
When is flotation gear legally required for pilots and passengers on a non-commercial flight in a small airplane over water?
2
Can a UAV over 55lbs legally fly 20 miles off the US coast?
4
How low can a helicopter fly above a residence if the helicopter is an air ambulance landing?