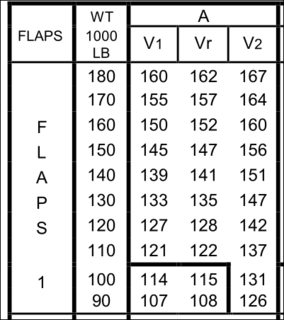 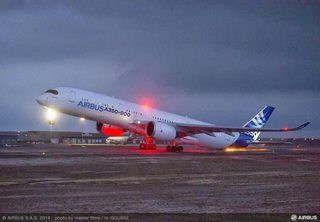 16
How is minimum runway length related to V1?
4
Is it possible to determine a rotation speed (Vr) using other known V-Speeds?

1
Is there a difference in aerodynamic efficiency between single engine and twin engine airplanes?
2
What margin of error should one reasonably allow regarding aircraft performance?
6
Does one-engine cruise consume less fuel than two-engine cruise?