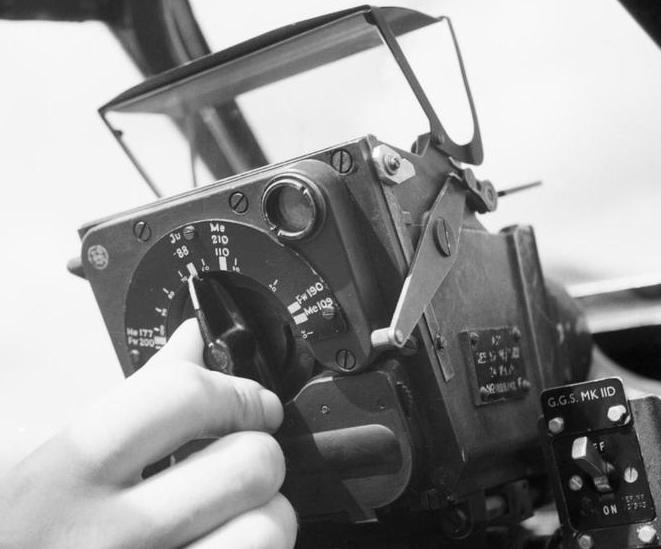 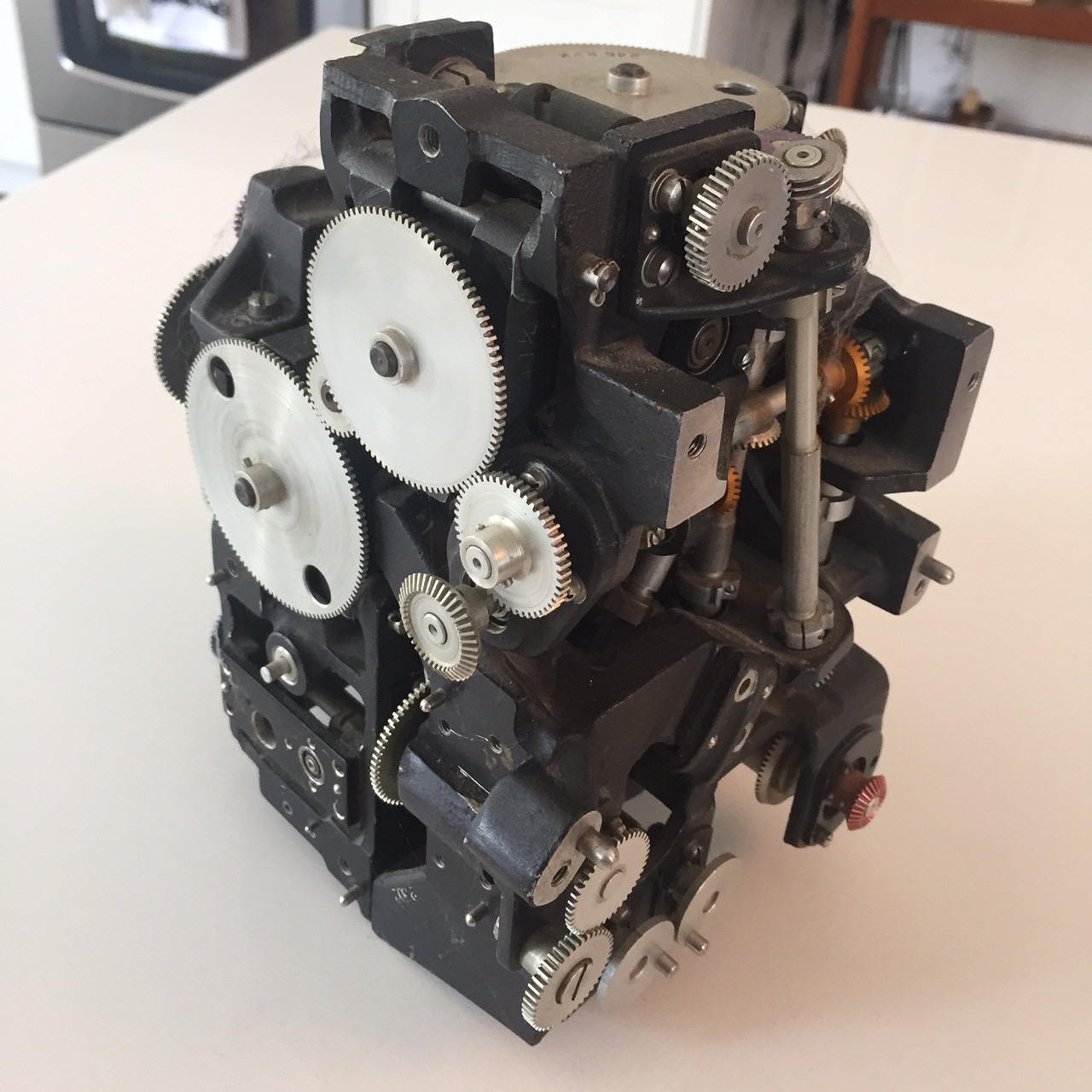 10
How do ATC radars know where to position a primary target?
10
When were flares first used as IR countermeasures, and by whom?
16
Does a secondary surveillance radar need the support of a primary surveillance radar?
12
Did the Stuka Ju-87 really have a radio altimeter? If so, when?
24
How does the head-up display on a spitfire work?
11
How is radar separation assured between primary and secondary targets?
1
How are military aircraft directed to targets?
7
On ATC's radar, does an aircraft that loses its transponder simply disappear?
0
Why can’t a single-fan-beam radar determine the elevation angles of its primary targets?
27
How is radar used to help aiming a gun on fighter jets?