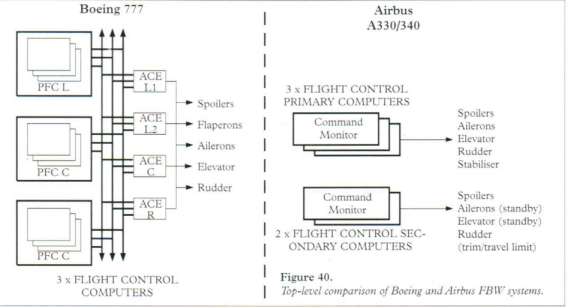 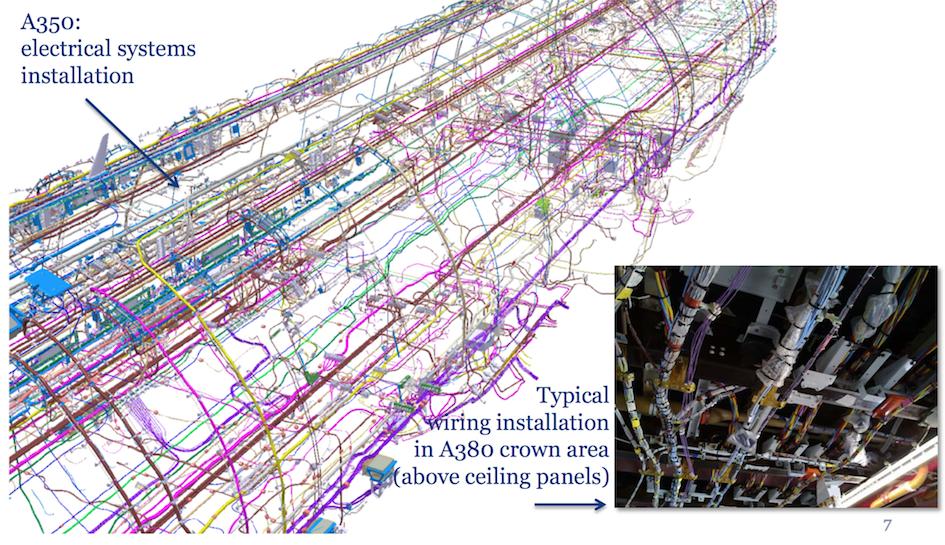 13
Do fly-by-wire flight controls in airliners provide artificial feel?
6
What is fly-by-wire?
4
How is a fly-by-wire system realized in big planes?
10
How much computing power is needed to keep commercial and military planes flying?
29
What kind of delay does the A320's fly-by-wire system add?
4
How strong would a servo motor need to be to power the control surfaces of a fixed wing ultralight aircraft?
4
Were Airbus planes always fly-by-wire?
6
How can the F-16 remain stable when there is a loss of hydraulic power?
19
What is the maximal acceptable delay between pilot's input and flight control surface actuation?