For a plane with a pusher propeller, how does a root-stalled wing affect its performance?

My understanding is that it is desirable for the inboard part of the wing to stall first to maintain aileron effectiveness.

For the configuration shown below, if the inboard part of the wing stalls first, what would the effect be on the propeller performance? Is there an equation that estimates the effects? 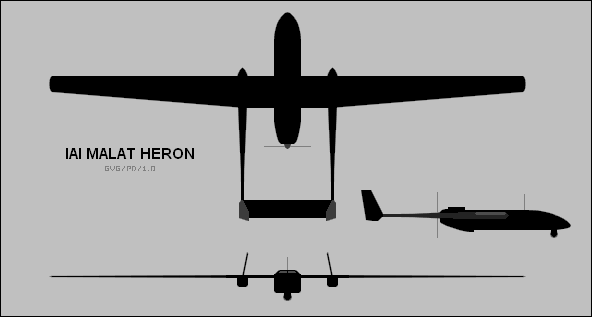 Interesting question. Its far easier to find studies which focus on effect of propeller on the wind aerodynamics. I highly doubt there would be any analytical equation that can give effect of stalled wing on a pusher prop. For one thing, stalled airflow goes out of the realm of what analytical aerodynamics can handle. Even for having an empirical equation, since the stall is highly irregular phenomenon, it would be very difficult to arrive at any empirical equation which can give reasonable correlation for wide enough envelop of wing-pusher configuration. The impact would be highly sensitive to geometric configuration parameters such as location of propeller with respect to centreline, distance from trailing edge and so on. For a specific configuration, one perhaps could come up with a correlation but that would need a good amount of experimental data and it would be of limited utility.

The prop-wash effect mainly increased the aerodynamic performance of the wing, but the wing–wash effect was just a small part of this interaction. However, the wing-wash effect cannot be ignored as also mentioned in previous study.

Note that this is valid only for lower Re regime for the particular configuration studies. But I would expect results not too different in other cases.

11
About climb: If we use T/W as input, the second grade equation yields two solutions for W/S. Are both solutions realistic?
2
How to calculate aileron deflection for achieving similar roll dynamics at thin and dense air?
1
How to calculate the forces and moments required to aerodynamically actuate slats?
2
Why does the effective alpha/CL increase at wingtip of swept wing?
8
Just how do the underbanking and overbanking tendencies work?
2
Would a canard work better for emergency pitch down?
2
Why does the NASA X-57 need a "gust control system"?
3
Why is the CG assumed to be between the CP and the tail?