Where is the aerodynamic center for an A320?

Aerodynamic center, aka the Center of Lift or Center of Pressure. I would like to know where this is for an A320 airplane.

Sadly I don't know how to estimate aerodynamic things. I can do it for the center of mass, but when it comes to aerodynamics, I cannot simply find the geometric center of multiple arranged bodies, each one assumed to be uniform density. If anyone knows a trick or method of estimating the aerodynamic center, please let me know. 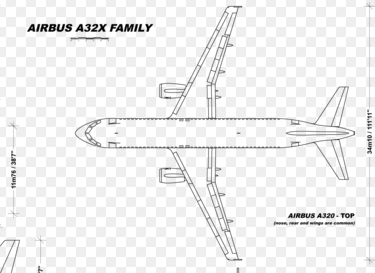 The location of the aerodynamic centre can be tricky to find in an existing aeroplane, it will shift as a function of speed, Angle of Attack, flap deflection etc. In the pre-design phase the aerodynamic centre is often taken at 25% of Mean Aerodynamic Chord, and since you draw a plan view of the aircraft, we can use this to get an approximation.

If the wing has straight taper over the planform, the MAC can be constructed like in the picture below. Then take the point at 25%: this approximates the location of the aerodynamic centre for one wing, the other side is identical of course, and aerodynamic centre of both wings is halfway the connection line of the two. 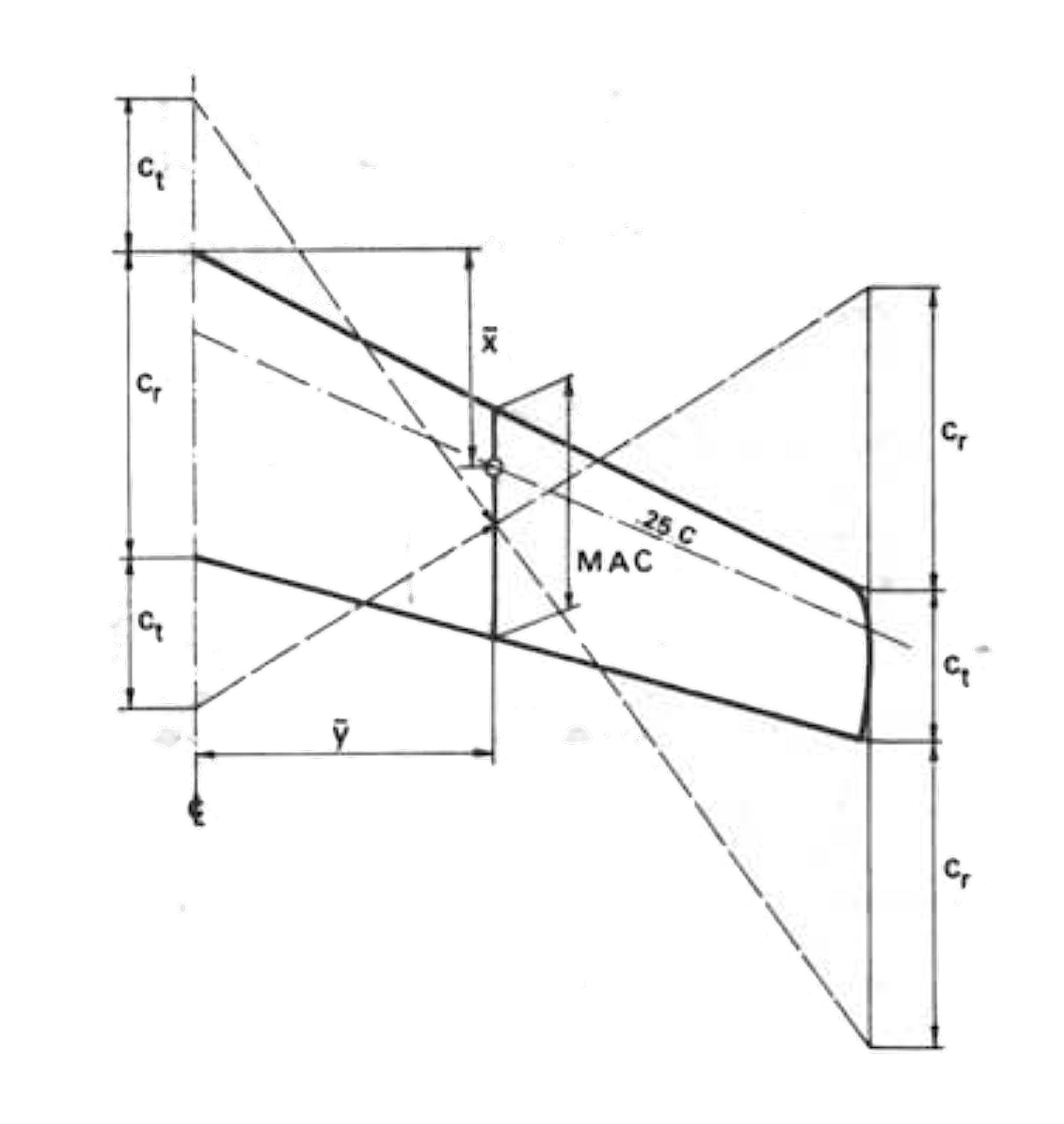 However, like many transport jets, the A320 has a trailing edge sweep of zero next to the fuselage to accommodate the main gear. So the aerodynamic centre shifts a bit aft. You can construct it or estimate it, aerodynamicists may frown upon this. There are many sites that show the graphical method of the picture above (here's mine), because it is nice and simple. To illustrate the complexity of finding the MAC in other cases, here is a graph from the same source. 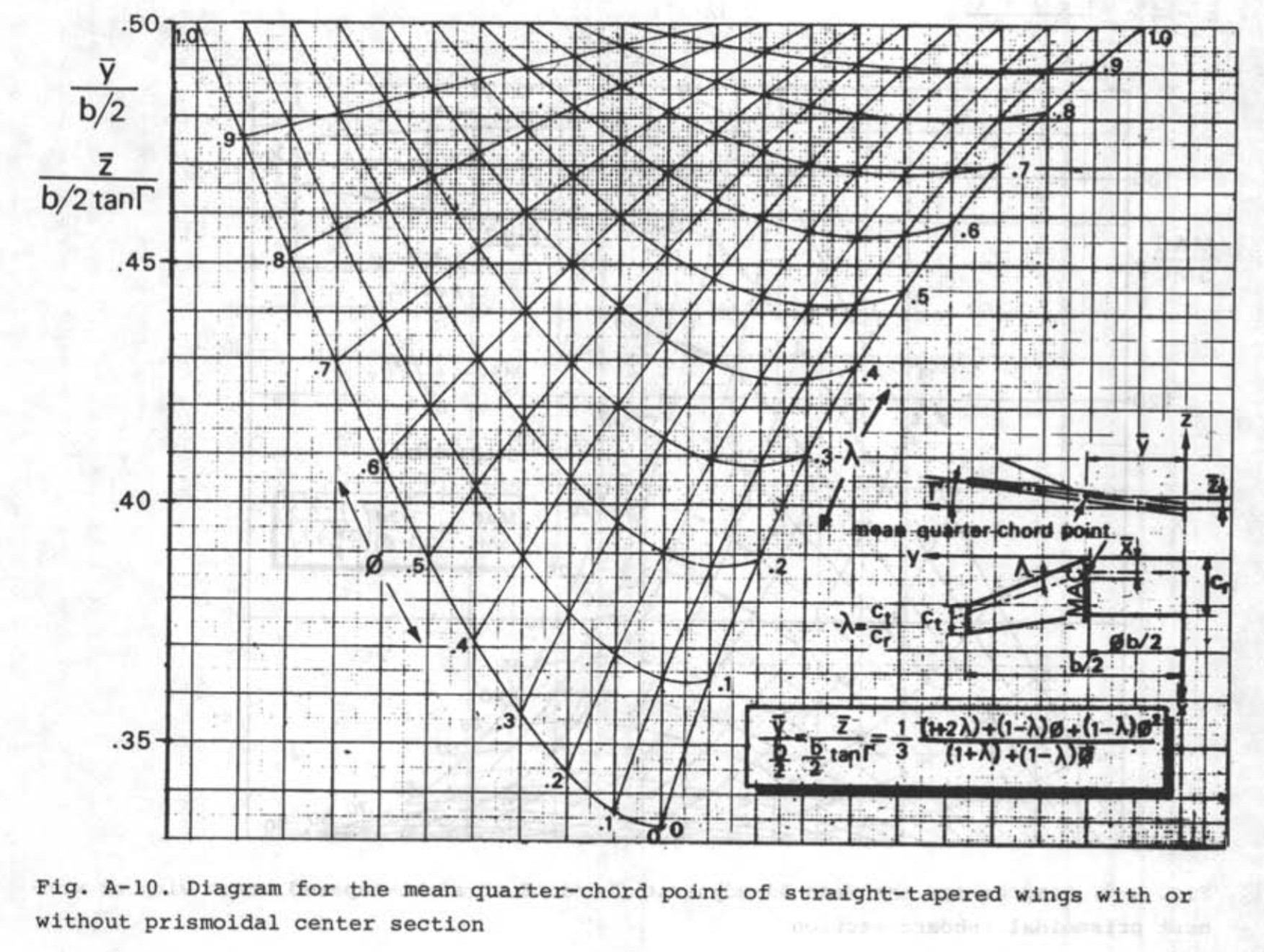 The above method gets us the MAC, which is the first step in determining the AC of the aircraft. A further method for finding AC in the pre-design phase is presented in Appendix E of Torenbeek:

The above is used for determining the AC of the aircraft. The contribution of the tailplane is included in the lift equations since it is dependent upon the Angle of Attack of the aircraft.

The complete method including graphs and equations is too lengthy to present in this forum, and can be consulted directly in the referenced Appendix.