How does a turboprop engine keep running during thrust reversal?

For thrust reversal after landing, a turboprop engine reverses blade pitch and blows air forward. But the engine itself requires air flow for the turbine.

How can a turboprop engine keep running when the prop blows air away from it?

The prop is not blowing air away from the intake, atleast in that region. In modern propellers, the twist of the blades is such that the blade angle is smaller at the tip compared to the root. 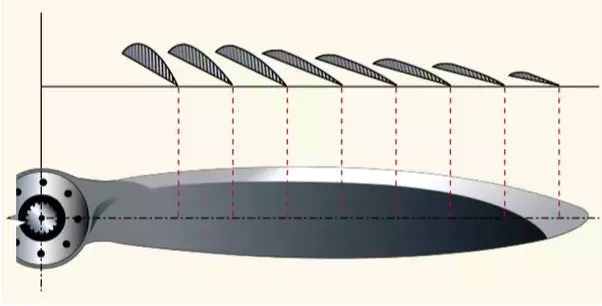 Now, if reverse thrust is applied, the outer regions of the propeller is in the negative angle of attack, producing reverse thrust. However, the case is different in the root region, which won't have a negative angle, thus not blowing air 'away'. The net result is that the compressor can quite easily handle the reverse thrust condition. 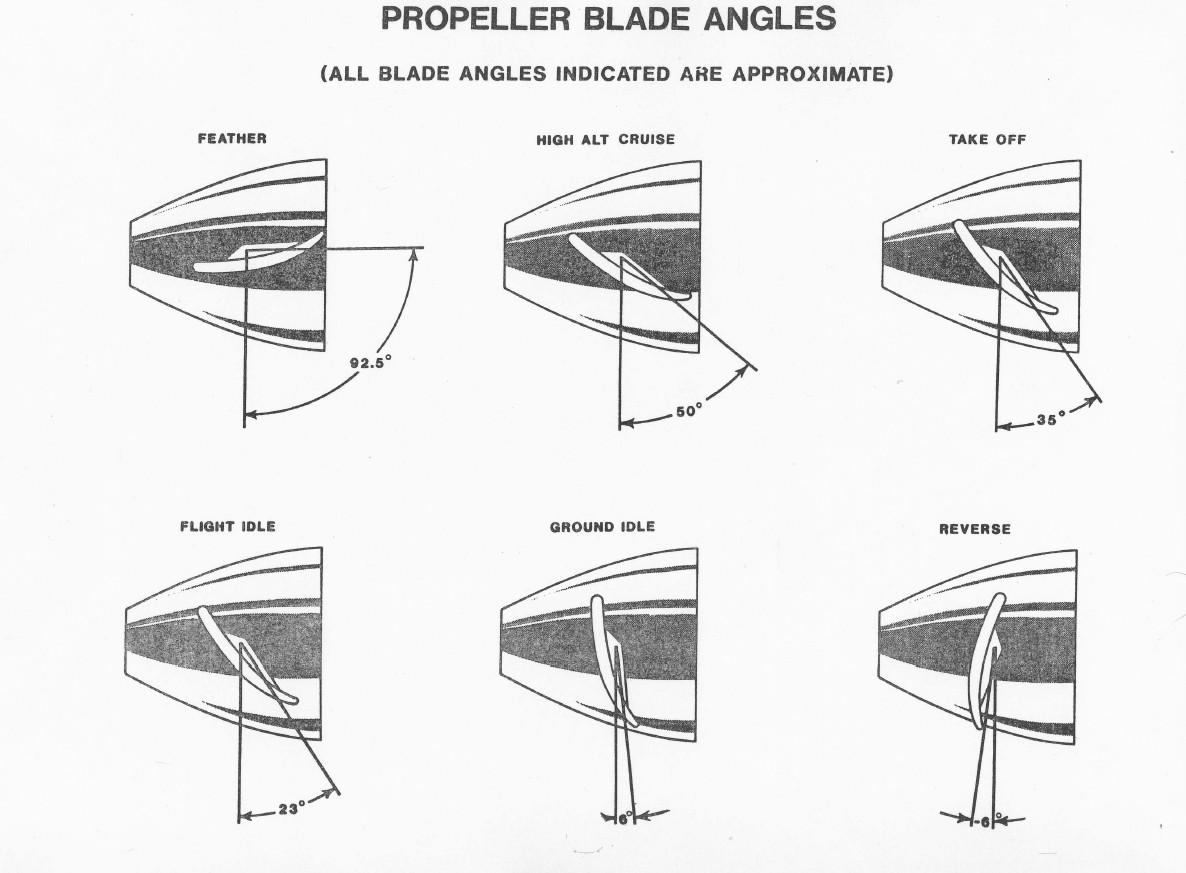 Another thing is that the reverse thrust is quite small compared to that of the forward flight and the speed is also quite small. modern compressors don't have much problem in this regard.

For comparison, consider the turboshaft engines in the helicopters in rearward flight- they can handle a much greater range of speeds in that condition. As an extreme case, consider the Russian aircraft doing tailslide- even the turbofan engines cope up with that, albeit in a much limited manner.

0
Why do turbofans go faster than turboprops?

26
How does thrust reversal work on a jet engine, and when should it be used?
12
How much thrust can the thrust reversers create?
3
Are there cases of a thrust reverser used on a turbojet engine?
0
How long does it take for a propeller engine to spool-up?
4
Do a turboprop’s compressor and turbine rotors windmill when the engine is shut down and feathered?
2
Why does the use of reverse thrust in flight on the DC-8 cause areas of separated/reversed airflow over the wing?
0
Turboprop vs Turbofan: How to compare Specific Fuel Consumption
2
Are aircraft certified for inflight thrust reversal required to demonstrate controllability in an asymmetric-reverse-thrust scenario?
9
Does the engine mount of a turboprop engine in an aircraft experience engine torque?