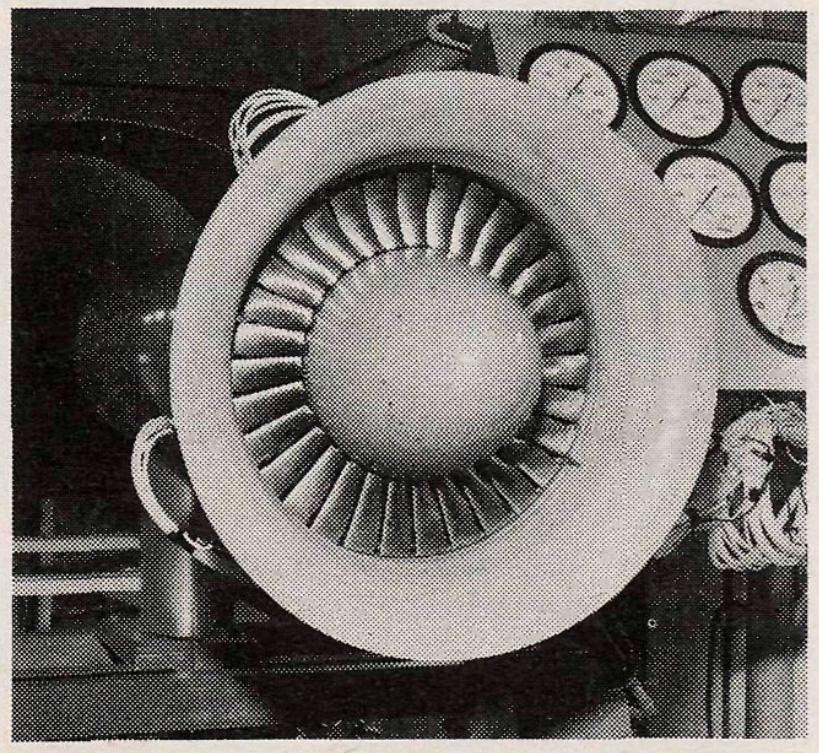 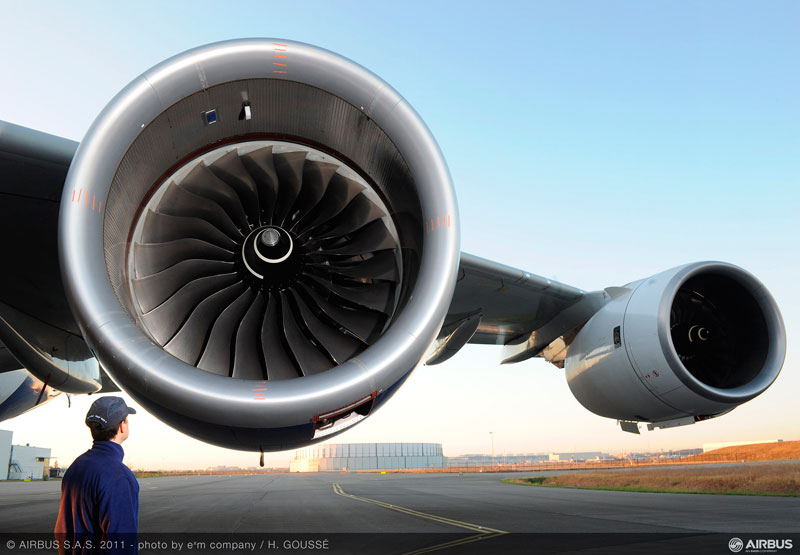 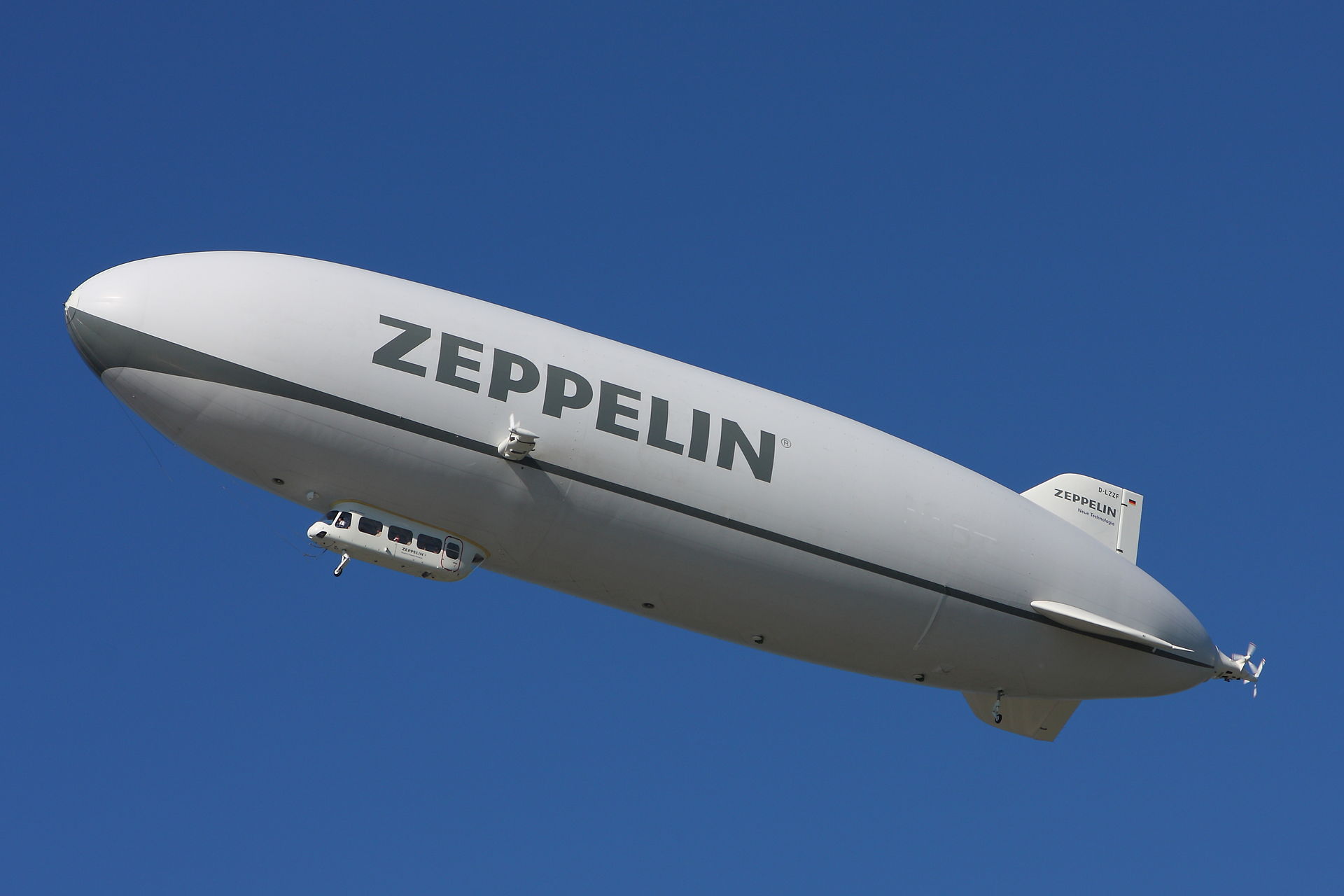 26
Why are you required to commit to a full stop landing if reverse thrust is selected?

13
Do the engines still spool up when reverse thrust is selected, but the reversers are not deployed?
4
Is it possible for an airliner to cruise at engine full thrust?
1
Would installing 6 engines on an Airbus A380 and or Boeing 747-800 achieve a shorter take off distance?
6
What are the issues involved in converting a quadjet into a twinjet?
4
What would be the impact of replacing the engines on the 737 MAX, not just reworking MCAS?
7
Why does taxiing produce large lateral loads on the 747's engine pylons?
5
In aircraft where the thrust reversers are not locked out when airborne, is it permissible to go around after reverser deployment?
2
Are aircraft certified for inflight thrust reversal required to demonstrate controllability in an asymmetric-reverse-thrust scenario?