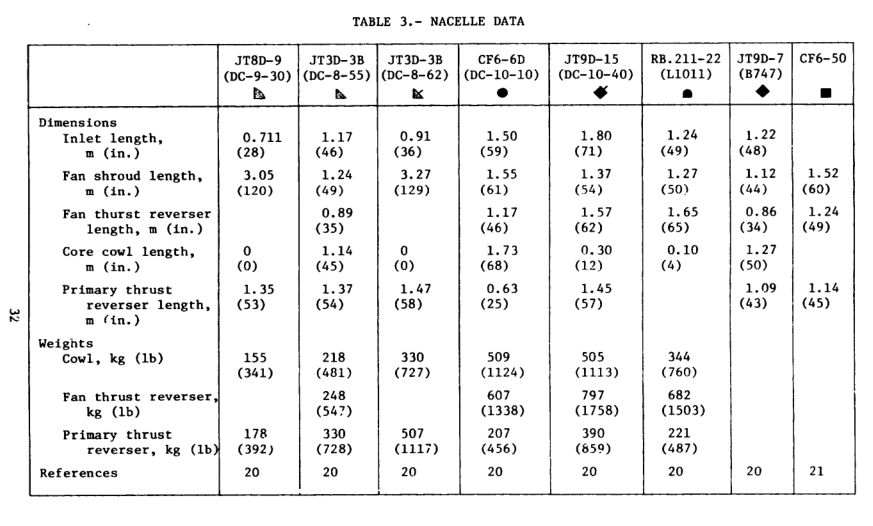 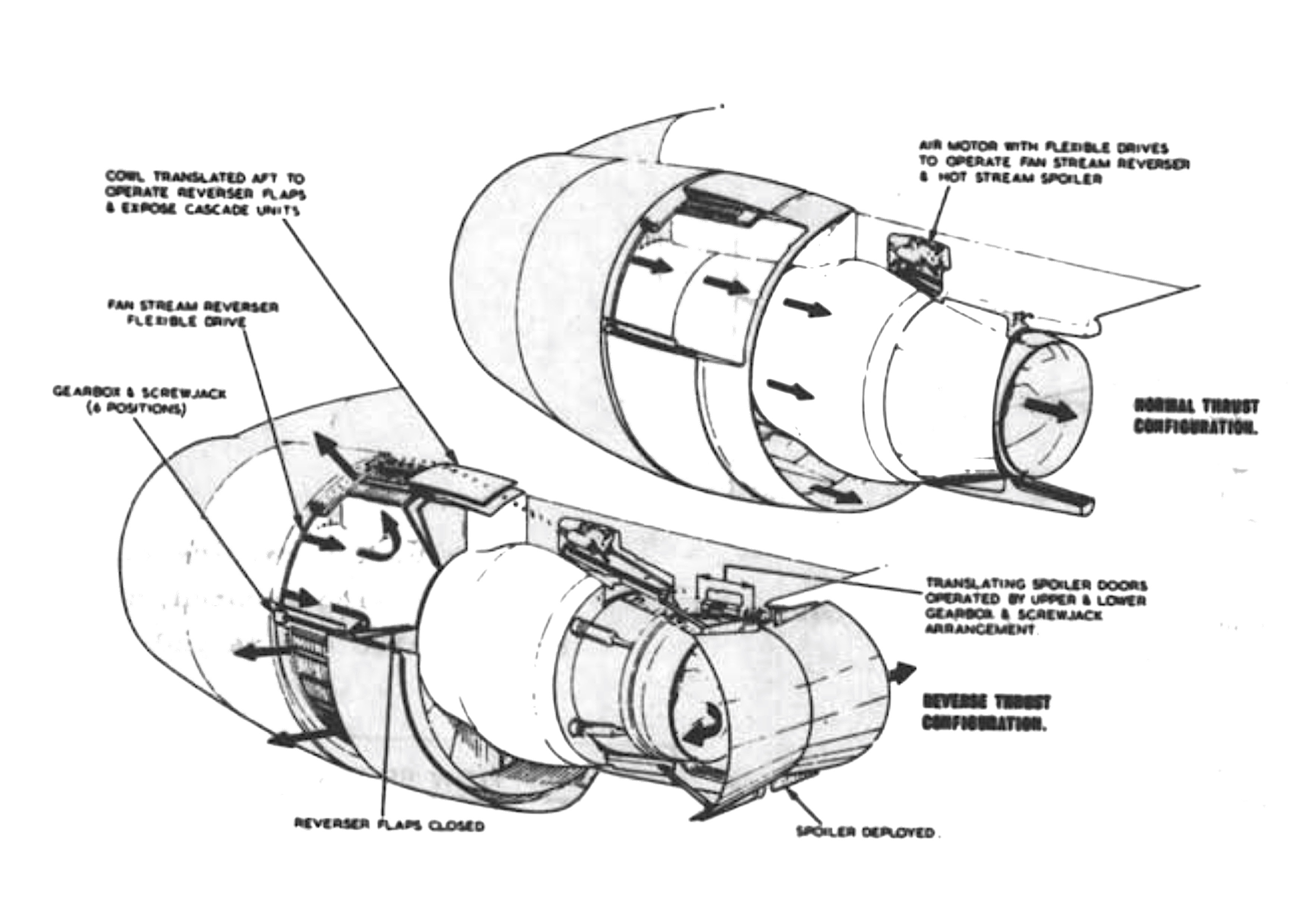 46
If airplanes can't use reverse thrust in flight, what am I hearing?
12
How much thrust can the thrust reversers create?
11
Is starting a jet engine without ground support possible?
18
Why do modern jetliners provide Thrust Reversers at all in their design decisions?
9
Does the avoidance of thrust reverser save fuel?
4
How do thrust reversers in high-bypass turbofan engines counteract initial thrust?
7
How will the Rolls Royce UltraFan provide reverse thrust?
3
How would exhaust heat recovery into the combustion chamber affect the efficiency of a jet engine?
2
What mechanism did the turbine reversers of early high-bypass turbofans use?
2
Why can such a small difference in thrust make such a big difference in maximum speed?