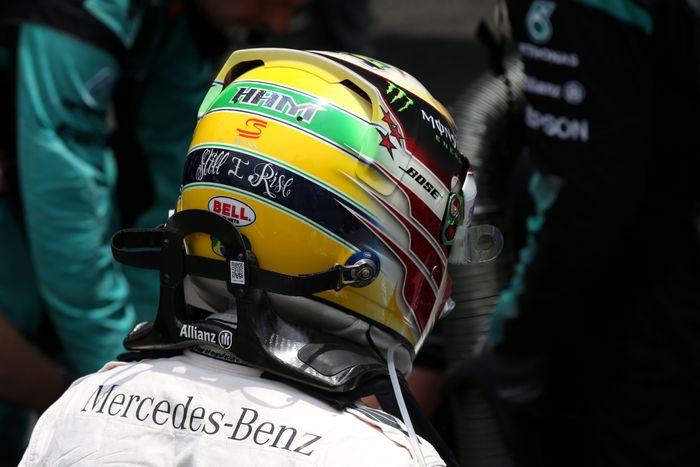 43
Are there any helicopters with ejection seats?
47
What are these wavy lines on fighters' canopy?