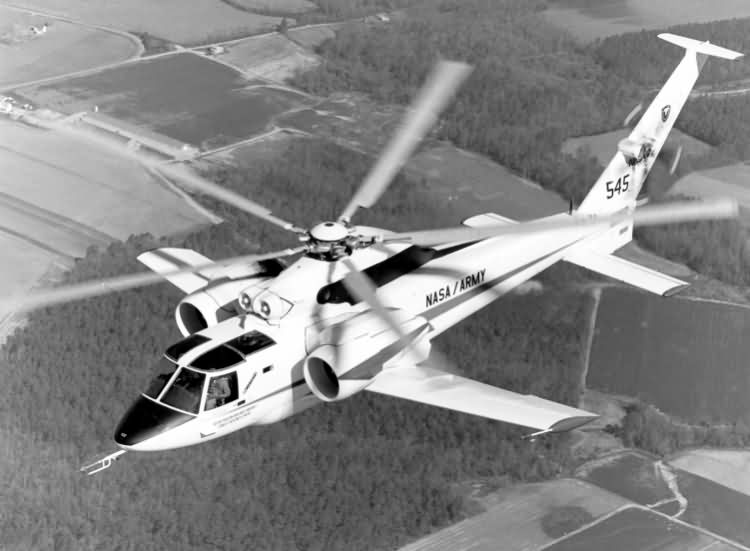 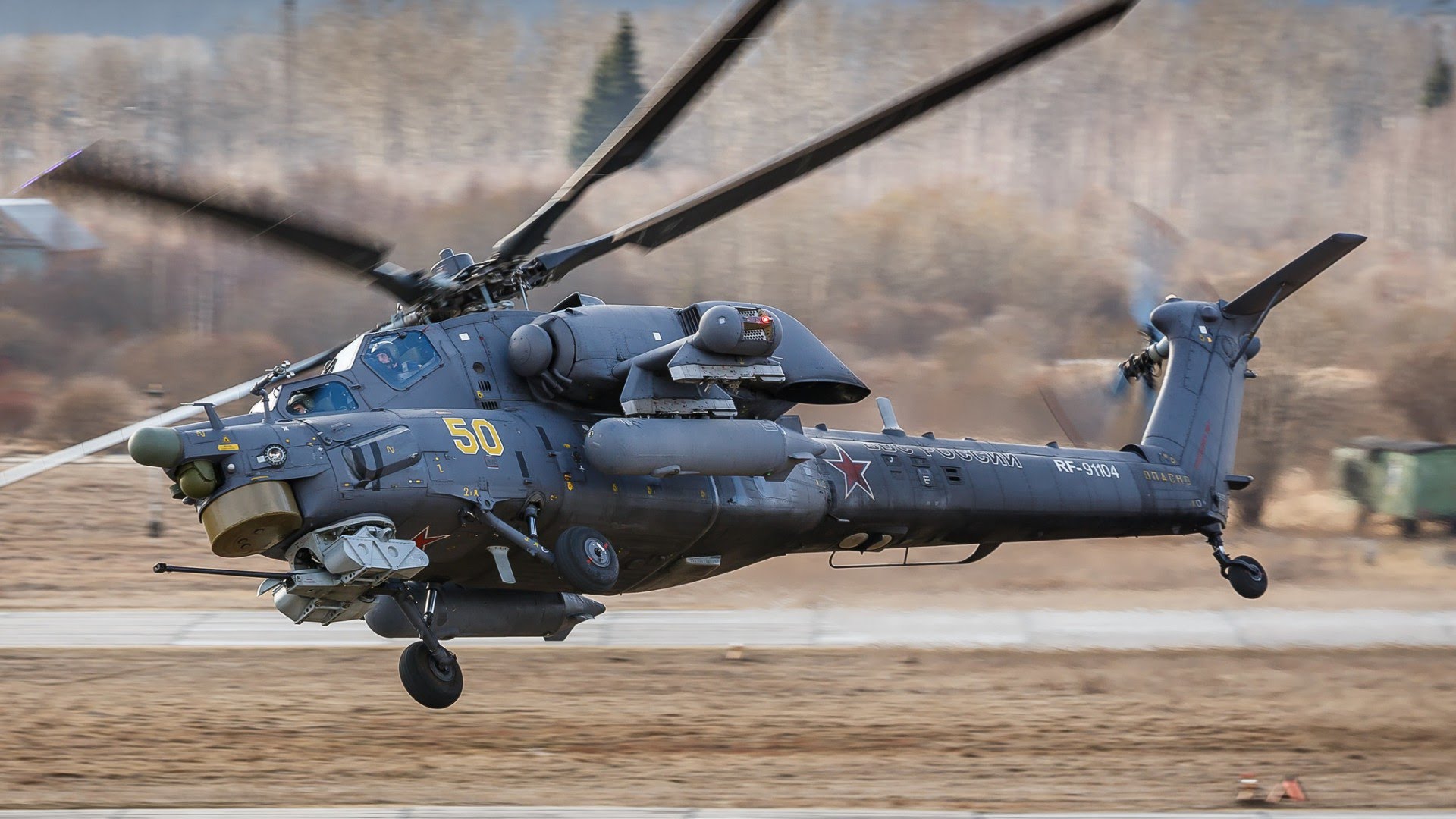 12
Why wouldn't a helicopter ejection seat eject sideways? Or forwards?
-1
Why didn't ejection seats become a thing in civil avation and only limited to military?