What aircraft is this flying near Greenford?

I live in the suburbs of London in Greenford (near RAF Northolt Base) and today I heard a droning sounds which, albeit from my limited experience, sounded like a propeller plane. I checked my generic flight radar application on my smart phone, no result. I then checked the ADS-B tracking website which identifies most military aircraft that aren't flying covertly but, again, no result.

I did manage to take a picture of the aircraft and it looks like a small passenger turboprop plane - so any ideas about what aircraft this is and why it wouldn't be showing up on any radars? It does not seem like a stealthy fighter jet by any means. 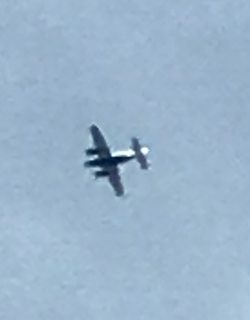 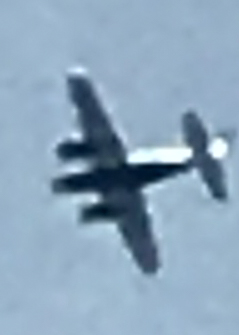 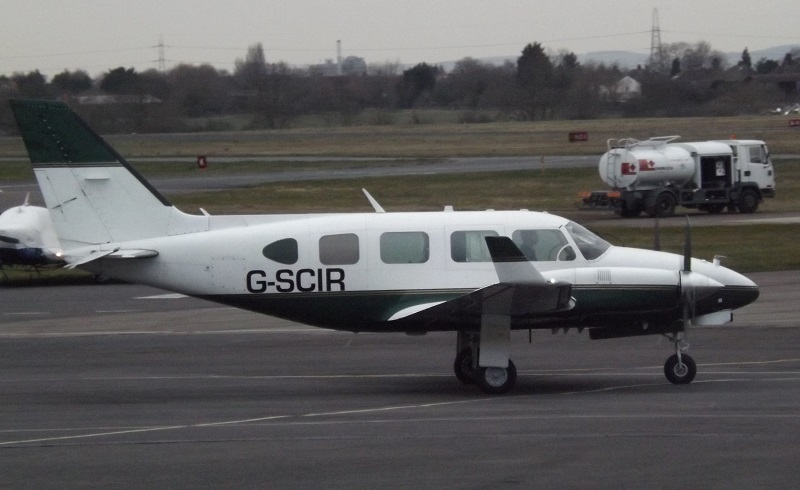 Spy planes!!! Looks like I found an answer after two years when I came across a blog called 'secret bases'.

Military aviation enthusiast Alan Warnes blogged on the subject in August 2017 on his Warnesy's World website, but strangely he only noted two out of the three Piper Navajos and missed G-SCIR. Curious, as the three registrations all took place at the same time – February / March 2017. 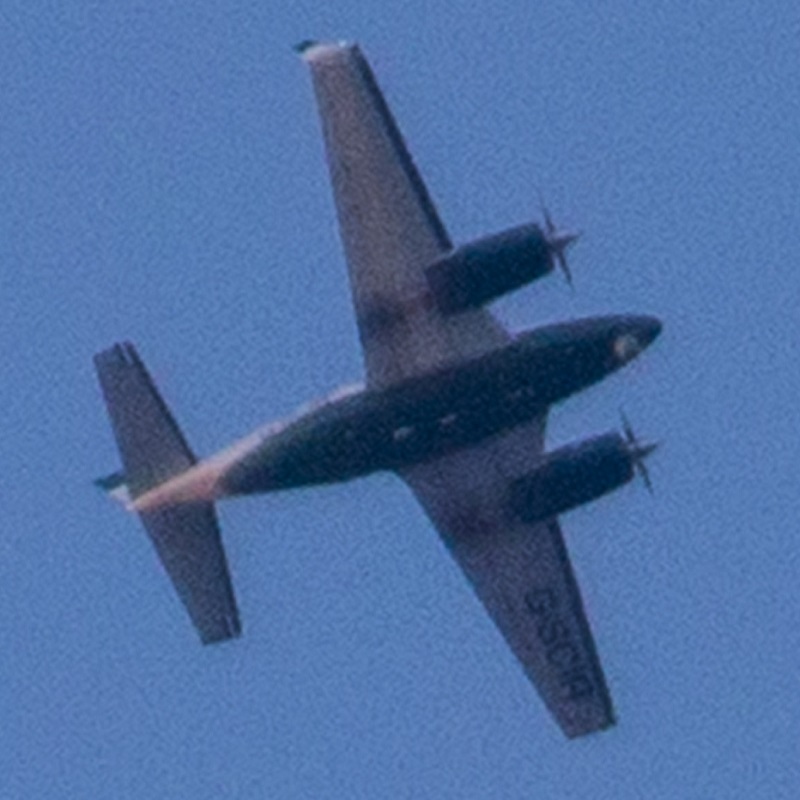 A long shot, but perhaps it's an Avro Anson, a true "old timer" from WWII and used by the RAF no less. 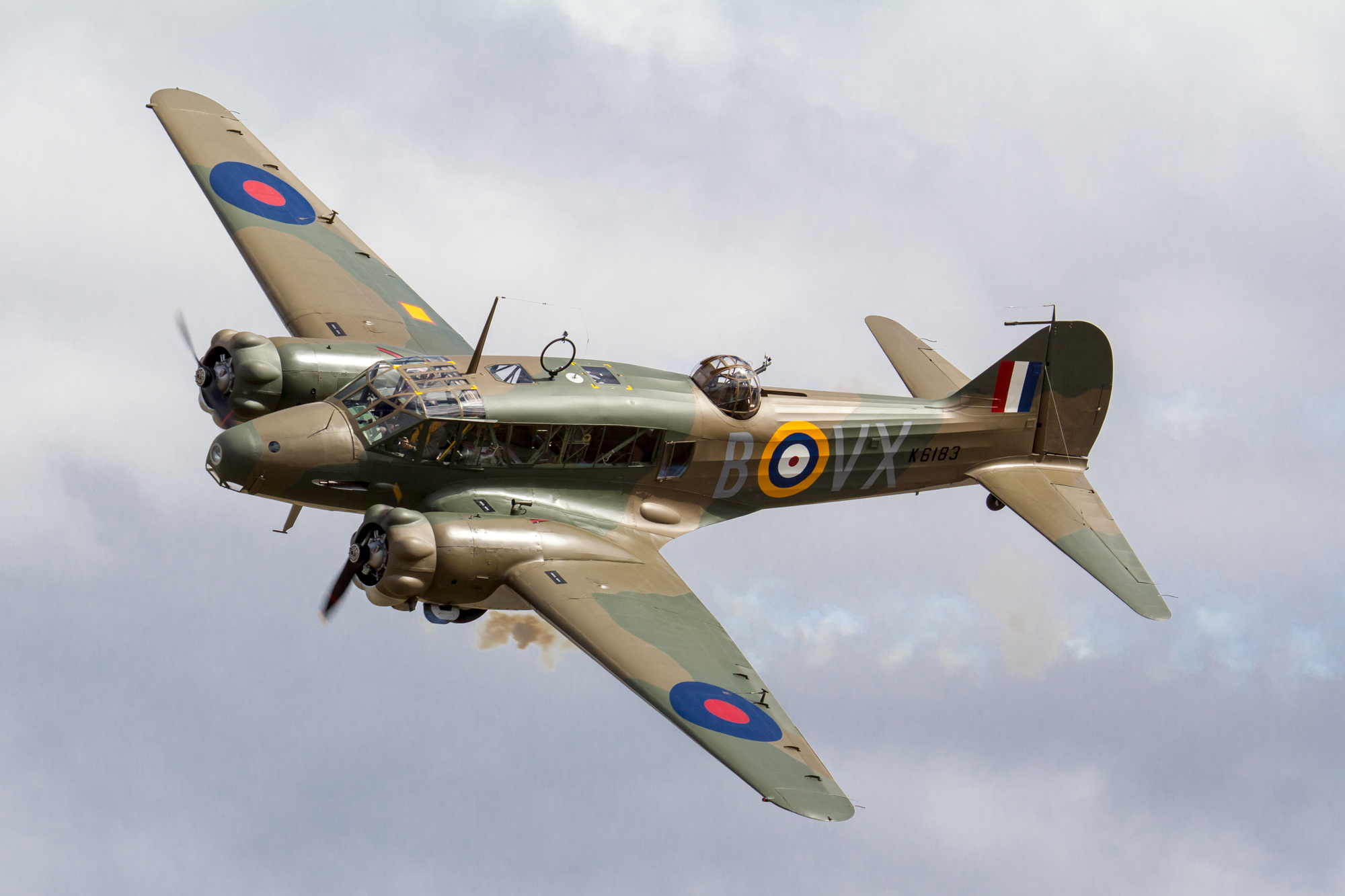 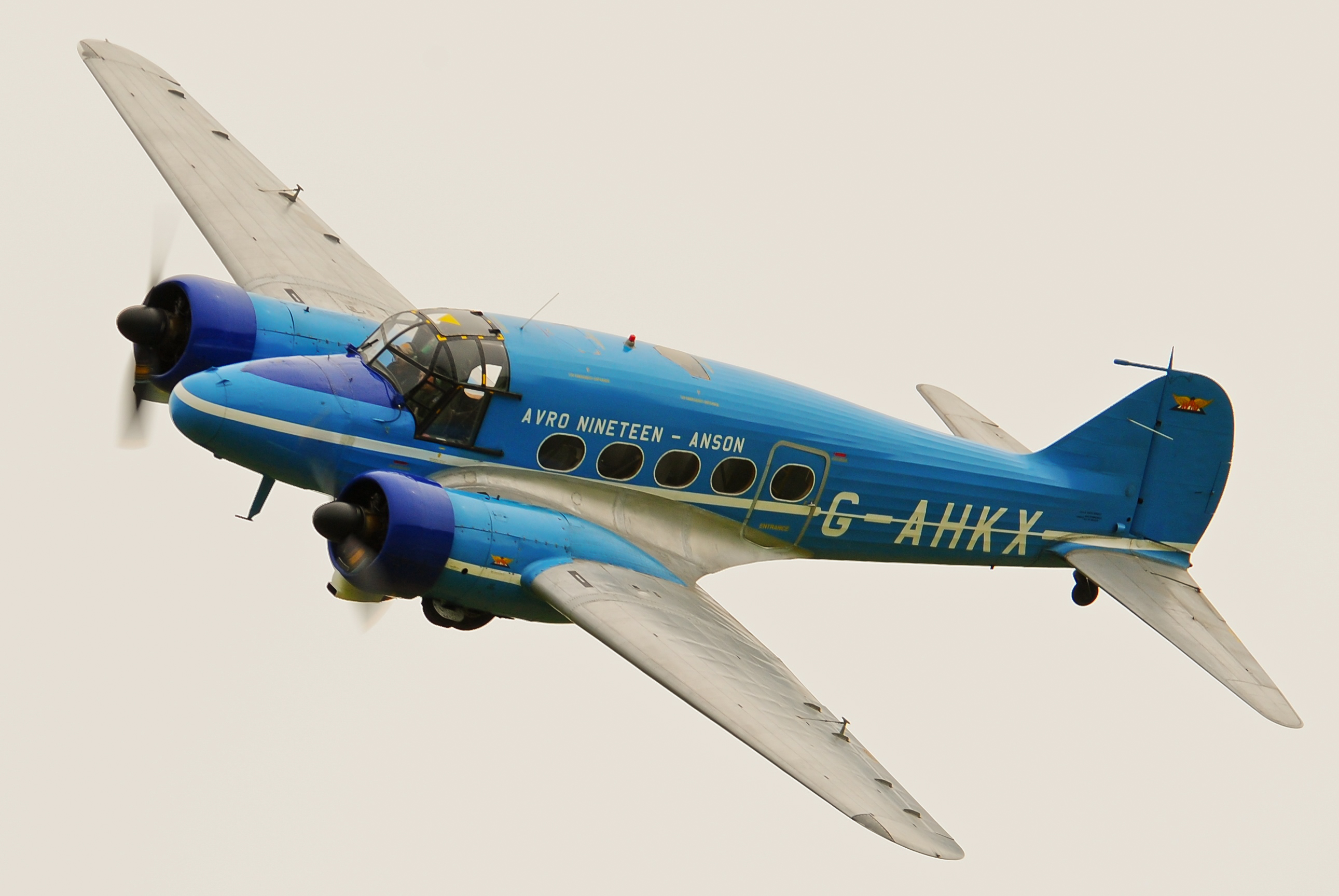 Image credits all from Wikipedia

I'm going to hazard a guess here, but that's likely the best you will get unless someone tracks down a photo of a plane with a matching paint scheme.

As far as I can tell, it looks an awful lot like a Beechcraft Baron. 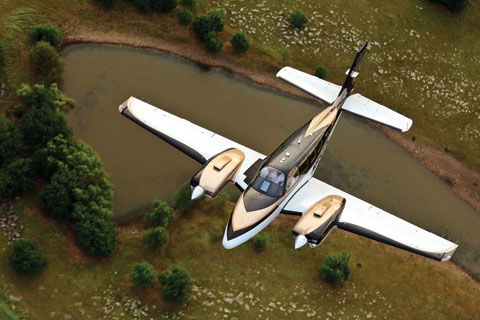 Given its proportions and size, as well as the shape of the wing platform, I might guess a Beech King Air C90. 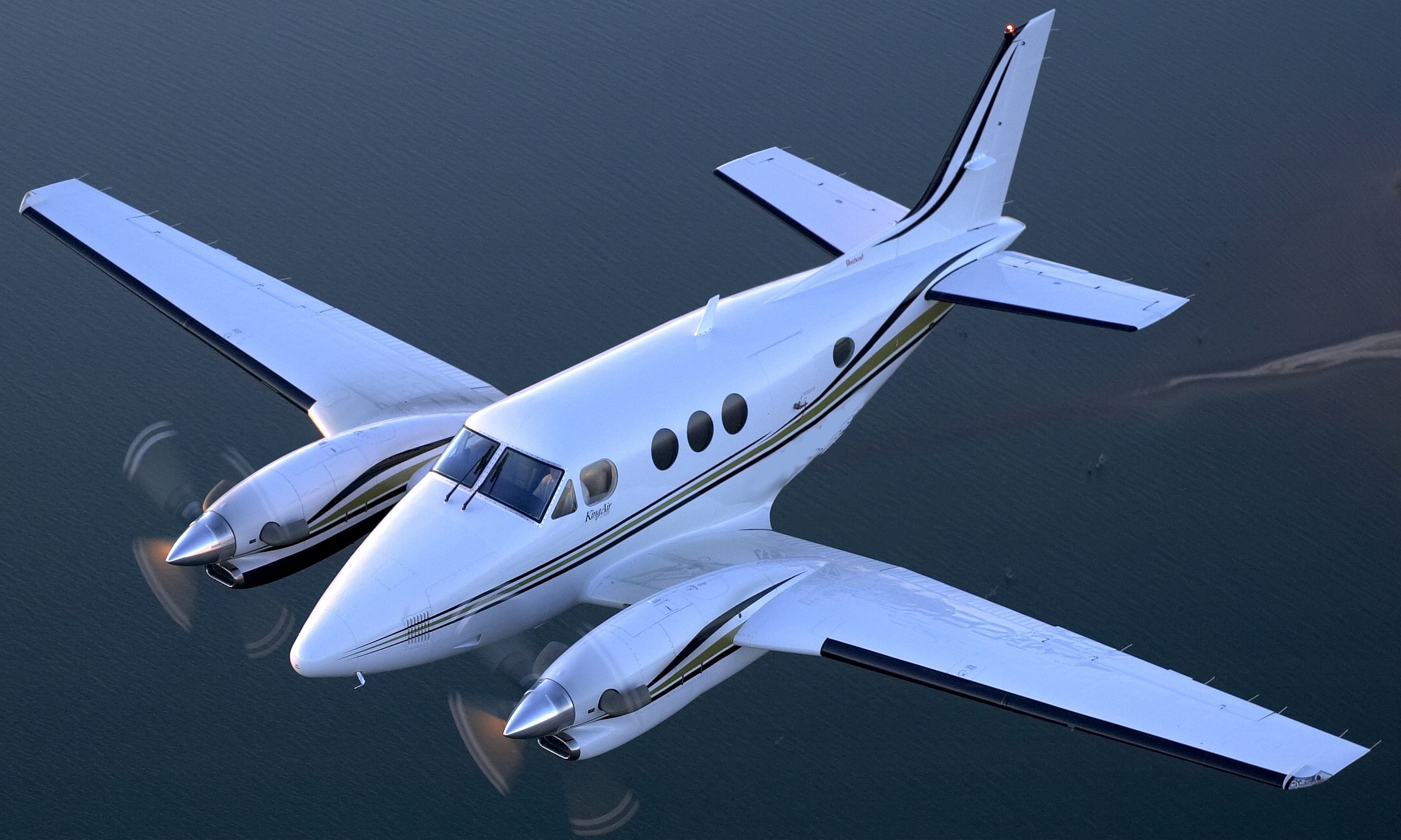 This a piper pa-31 navajo cdg 23b, g-scir. It flies from doncaster everynight to patrol over the english channel. On the look out for migrants coming from calais. Ive been tracking it for the last 2 days. There is also a fixed wing drone patrol which takes off and lands back at llyd airport. Nothing top secrect im happy to say. The circle people are saying they see underneath is camera with infared and nightvision just like they have on the police helicopter.

12
What type are these planes that are flying in formation near Culver City, CA?
18
What is this WWI aircraft?
14
What is that decommissioned plane near Nadirgul Airfield?
1
What flying machine is this model?
40
What is this high flying aircraft over Pennsylvania?
5
What is this twin engine propeller aircraft flying for Garuda airlines in Indonesia in 1983?
7
What variant of Mi-8/Mi-17 is this near Kennedy Space Center?