What was the first monoplane airliner with a full cantilever wing (no struts)? 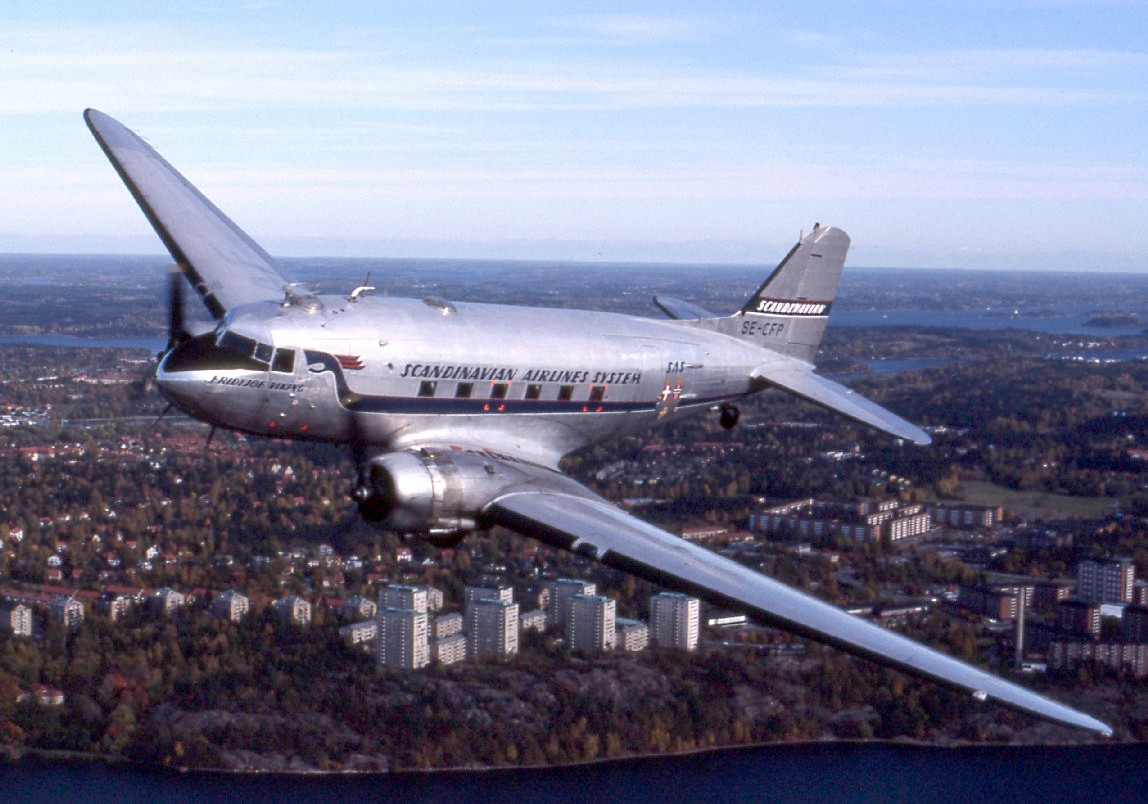 By the mid 1930s, the gold standard of airliner construction was achieved: the DC-3 was a full aluminium aircraft with monocoque construction and a cantilever wing. But which aircraft was the first airliner with a full cantilever monoplane wing, no struts?

I nominate the Junkers F.13. All metal, transport, and monoplane.

It was the world's first all-metal passenger aircraft and Junkers' first commercial aircraft.

First flight was June 25, 1919. 322 were built for various military and civilian operators. 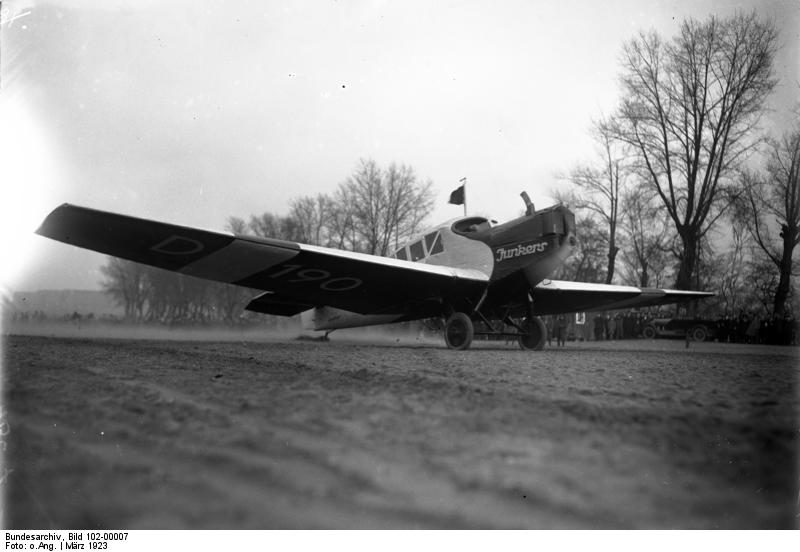 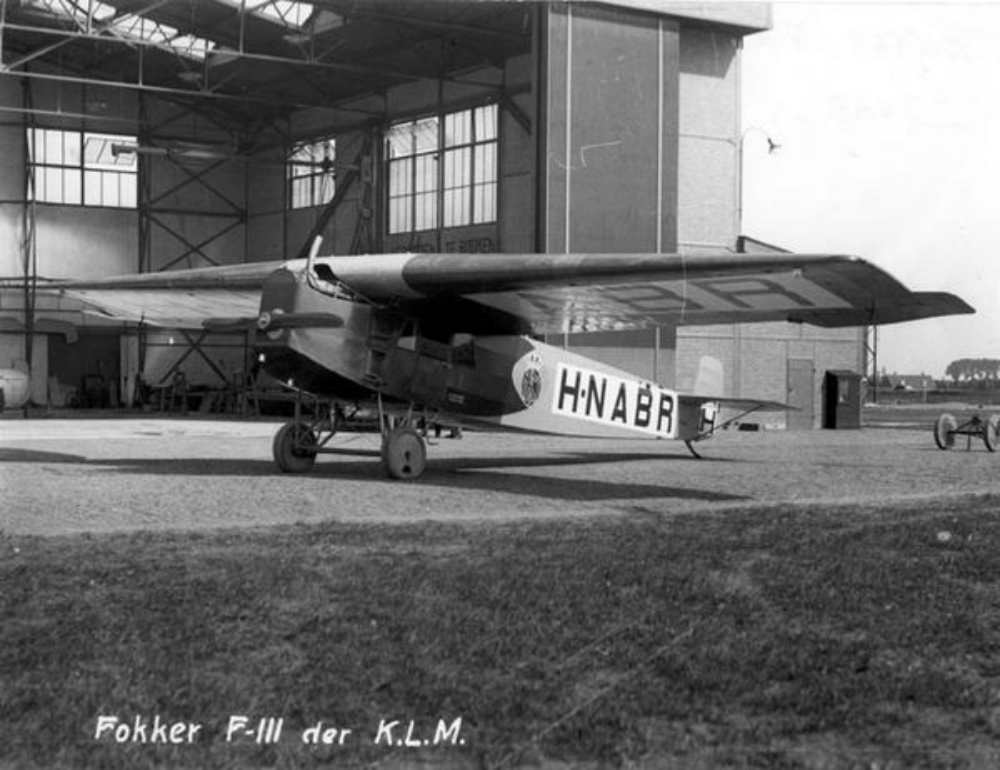 Not the first, but probably the only cantilever-wing other than the Junkers F13, was the Fokker F.III, first flying Amsterdam-London on 14 April 1921, piloted by English pilot Hinchcliffe. Its fuselage was constructed of steel tubes and covered with fabric, and the wing was made entirely of wood, the outer covering being plywood.

The Junkers was of more modern construction, using corrugated duraluminium for the skin and an aluminium support structure. Both Anthony Fokker and his factory GM Reinhold Platz were more focused on quick and practical implementations, and were helped by the restrictions that the allies placed on the Junkers engine capacity.

The pilots of the time obtained a lot of fresh air. Fresh as in not very warm, since the fumes of the 230 hp Armstrong Siddeley Puma engine were not very far away from the pilot's face. Here is Anthony himself in the cockpit. 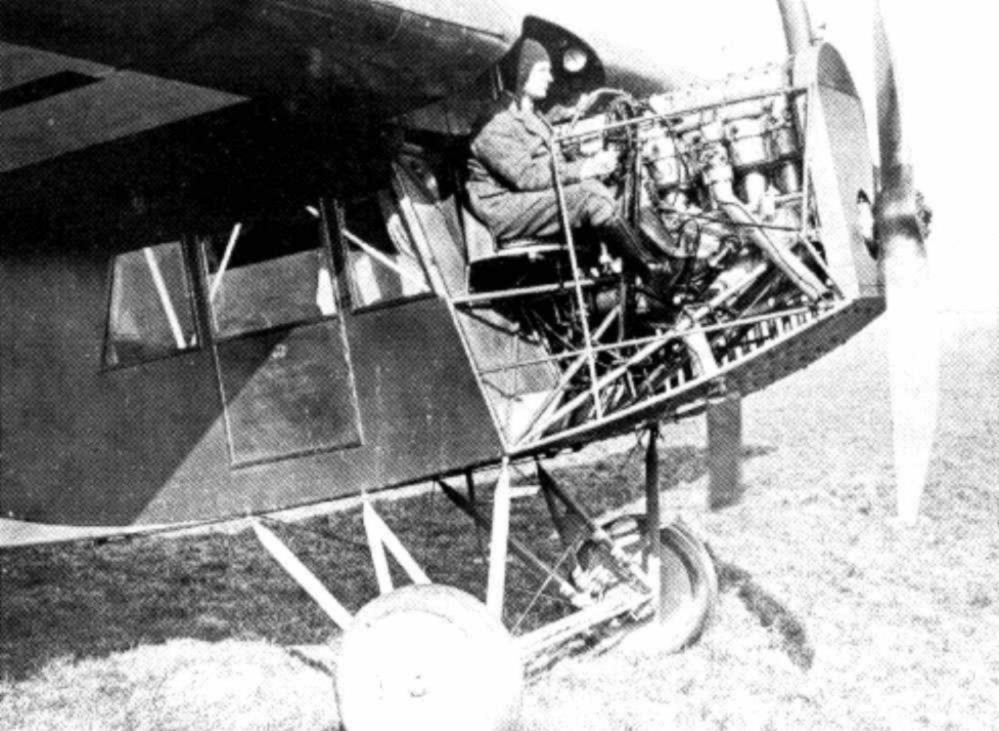 3
What was the first airplane fitted with a hydraulic system?
32
Why did the DC-3 have wing sweep?
20
What is the smallest manned jet aircraft?
8
Jettisonable wingspan for early long-range airplanes
9
What was the first aircraft equipped with a RAT?
7
Why was the A340 developed with four engines?
6
What pattern of position lights did early Soviet jetliners use?
1
What justifies a biplane over a braced monoplane?
10
Did WWII fighters do a roll before engaging to identify themselves to radar operators?