What's the use of so much torque on propellers?

A typical Cessna 172 has a 180 hp engine, with a max. rotational velocity of 2700 RPM. Even small 1 hp electrical motors can achieve that RPM, and therefore, I guess the rest of the power is converted into torque.

What's the use of so much torque, and what happens if there is less torque at the same RPM - i.e.

Even small 1 hp electrical motors can achieve that RPM

Yes, but can it sustain that RPM when something tries to stop it, that is the question. 1 hp combustion engines can get to 2700 rpm as well, but you cannot attach a propeller to it, stick it in the air, and expect it to maintain the RPM. It takes a lot of torque to create aerodynamic thrust. 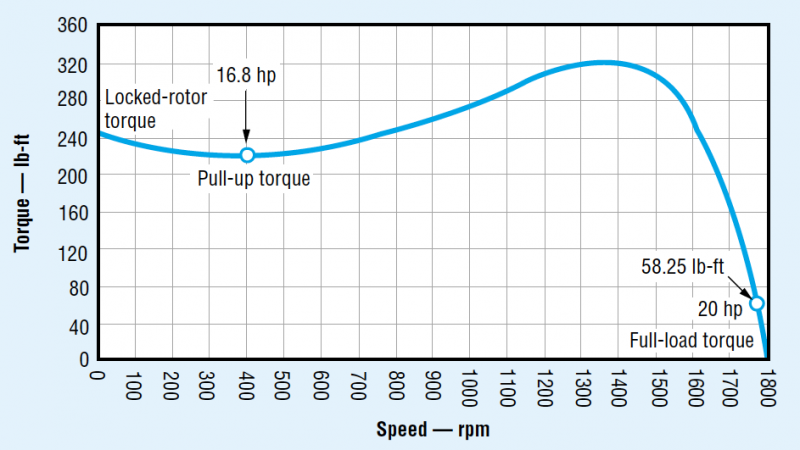 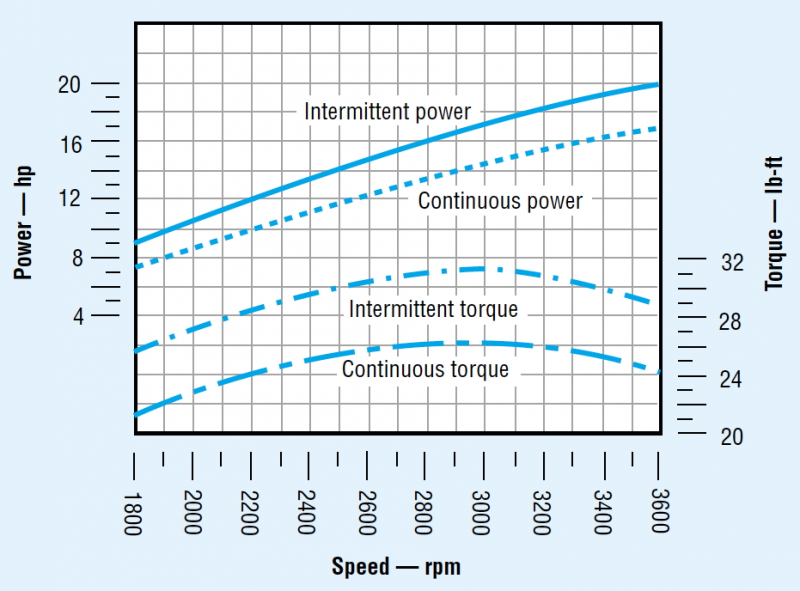 But wait, is that even possible? Power is power, kilowatt is kilowatt, and it should not matter which engine we use to generate the kilowatts, they should all equate to equal amounts says the first law of thermodynamics, the conservation of energy. But it does matter, since with a combustion engine torque is a function of RPM. So increase RPM, and power increases due to increased RPM and increased torque. At lower RPM the combustion engine may simply lack the torque to speed up, while the electric motor has an almost flat torque curve.

This same happens with outboard motors, when comparing 2-stroke with 4-stroke. 2-stroke has way more torque at lower revs, the 4-stroke may have the same horsepower but may never get to the high revs because it lacks the ability to get the boat planing.

But I digress. To get back to your questions:

What's the use of so much torque, and what happens if there is less torque at the same RPM

To keep the output shaft at this RPM while the propeller is pushing all that air backwards. That requires a serious amount of torque. If there is less torque at the same RPM, there will be less thrust produced and the aeroplane won't fly as fast.

Well, the surprising thing is that a horsepower is not a horsepower. Part of the problem lies in the horsepower output functions, so maybe an electric motor with a lower hp rating can be used. But one thing is very clear: at the RPM of the propeller, a certain torque is required at a certain speed to keep the propeller turning. This amount of torque will always be the same, no matter what kind of engine produces it.

You're ignoring air resistance. A tiny electric motor can accelerate the prop to 2700 rpm in a vacuum. But at 1 bar, the prop moves against the air (effectively pumping air from one place to another), and this requires torque.

An engine with less power won't be able to spin the prop at 2700 rpm.

With a variable-pitch prop, you should be able to observe this. Set the pitch to 0, and the engine can turn the prop with little trouble. As pitch increases, so does the amount of air moved by the prop, and the engine will use more fuel to keep running at the same speed, until you reach the engine's maximum power output.

When you stop applying torque to the propeller while the aircraft is stationary, the propeller will stop turning. If the prop is driven by a piston engine, it will stop abruptly, because the compression stroke takes a lot of power. If you were to decouple the prop from the engine, the prop would stop a bit more gradually, because drag depends on speed (lower speed = less drag).

When you stop applying torque to the propeller while in flight, the aircraft's speed starts pushing the propeller around and the prop acts like a windmill. The drag in this configuration means your aircraft will rapidly lose speed.

It is not RPM that keeps the plane flying. It is the power that does.

Drag comes in two forms: induced and parasite. Parasite drag is caused roughly by “friction” with the air (it's quite complicated actually). Anything moving through fluid experiences it.

More interesting is the induced drag, which is experienced by an airfoil generating lift. To make the air push up on the wing, it must push down on the air due to principle of action and reaction. However, this increases kinetic energy of the air and that must come from somewhere. Due to this, it is not possible to push straight down. Rather a forward component is inevitable that does negative work on the plane to provide this energy. This is the induced drag.

Now a propeller works just like a wing. It moves through the air and pushes it, so it experiences both parasitic and induced drag. The drag must be opposed by the torque, otherwise it will deplete the rotational kinetic energy of the propeller and the propeller will stop.

The engine must have enough power to provide the energy as fast as all the forms of drag deplete it.

When you put a prop at the end of the shaft of an engine, and wish to turn that prop at a given rpms, the existence of the atmosphere induces a resisting torque that must be compensated by an equal and opposite acting torque supplied by the engine. At any stable rpms, the relation is:

Obviously, and for a give angular speed, if the power supplied to the prop is very high, the torque will be very high too...

It all depends on the propeller one can use:

To get that prop rotating one needs torque in the first place, enough to bring the prop into the high efficiency region (low PropPhiW) speedwise and into the maximum lift/drag region (AOA0).

Having a lot of torque makes the setup easier, one has more choices, but one certainly needs an excel-sheet to analyze it fully, operating outside the optimal costs a lot of efficiency.

Let us go back to James Watt once again and see what the horse is doing: lifting weight!

Horsepower and torque have been melded together in modern definitions from applications to internal combustion limits. In order to brag about horsepower, we want rpm high enough to get lots of fuel flowing into the engine, but not too high rpms to burn it up. Friction and heat transfer issues limit internal combustion aircraft engine rpms, jets do a bit better, but still must be careful not to overheat.

So you can compare the torque of your drive shaft/gearing to the drag torque of your prop, but no torque is "wasted", you simply burn as much fuel as is needed to spin the prop at a given rpm.

4
Does the power behind the engine make any difference to how strong the thrust is?
10
What does the 'hp' rating actually signify, with respect to an aircraft engine?

41
Could an electric engine provide the same performance as jet engines on current aircraft?
10
What does the 'hp' rating actually signify, with respect to an aircraft engine?
4
Why use jet engines instead of propellers when designing new airplanes?
3
Does the required torque to spin a propeller increase with RPM?
2
How much torque can a Boeing 747 apply when pitching?
12
How much do propellers stutter?