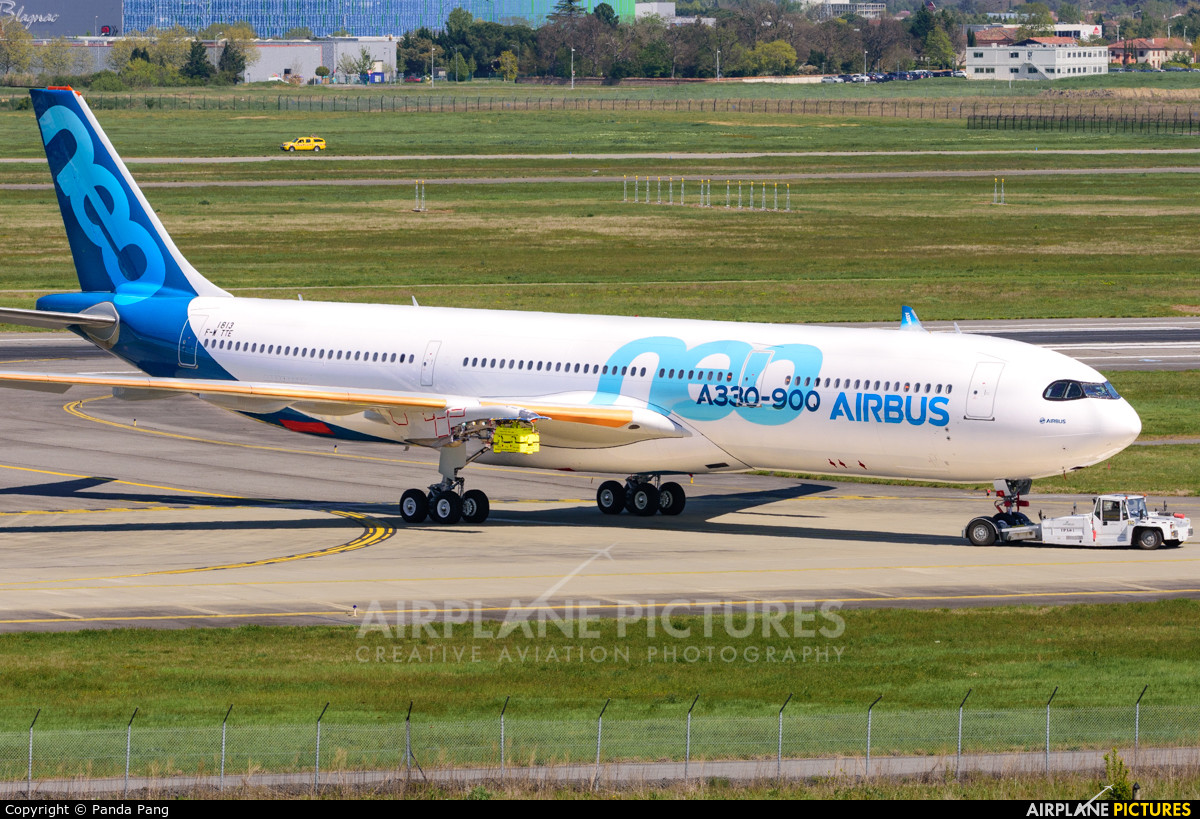 (airplane-pictures.net) Airbus A330 no engine option.

Your reason 1 is correct. Without the ballast the aircraft would become a taildragger.

Why not pallets? This would produce the same center of gravity location, but a different mass distribution. Clearing this configuration even for being loaded and pushed around is more effort than simply placing the ballast where the mass of the engines would go. Now all clearances are valid and the aircraft can be handled much as one with the engines in place.

Next, engines are only installed shortly before delivery or first flight. The cost of capital is too high to install them any sooner.

(airbus.com) Example of clearances that would be affected by non-standard mass distribution.

You're correct- it is to maintain the center of gravity within limits and to prevent the possibility of tipping over.

As for why weights in pylons and not ballast, this method is quite simple. You can simply hang the weight of the engine on the pylon and the aircraft will behave as it there is an engine (weight and c.g. wise). In case you want to load ballast, first you have to calculate the ballast to to be loaded based on the location.

In some cases, the cargo compartments may not take the load at all- for example, in case of A320 neo, each PW1000G weighs around 2.8 tons, while the forward compartment is limited to 3.4 tons.

You want to handle the aircraft as it was initially designed. This means that even though you could have proper CG location with internal ballast, you might fall out of design elsewhere, like in mass distribution. For example, consider the location of the engines vs the landing gear. There definitely were a lot of design considerations in choosing how to support the aircraft on the landing gear. It appears the gear are inboard of the engines (or where they normally would be) in the image shown. By instead moving all the weight inside the plane, you would be creating a different bending stress distribution, as all the engine mass, originally outboard of the gear, is now very much so inboard.

As a dramatic (more fun) example, imagine a scenario in which the ground crew, having fun with the plane, somehow managed to load the ballast in the correct CG location, but all the way out on the wing tip. I hope you could see that the wing wasn't originally designed with the necessary structure to support that weight all the way at the tip. The tips would droop down to the floor (if the wing didn't totally fail), and then scrape all the way to the next hangar area... :) Imagine then tossing the keys of your bent or drooping A330 to your dumbfounded buyer. "She's all yours".

That is to keep the center of gravity sufficiently forward of the main gear to prevent the aircraft leaning backward on its tail while the weight of installed engines is not present.

28
Is there a good reason why modern airliners can't have conventional landing gears (vs. tricycle landing gears)?
14
Why must Vr be set so precisely?
21
What was used instead of the failed engine when ferrying the Air France Flight 66 aircraft back?
11
Can a Boeing 747 take off fully loaded on 3 engines?
11
Can a dual-engine aircraft take off with only one engine?

13
Are modern airliners still stressed-skin aircraft?
5
Why are these spec and serial numbers blank on a part's plate of a WWII US military plane?
7
Why are modern aircraft wings often pointed instead being more rectangular?
53
Why are fuel tanks located in wings?
7
Why does taxiing produce large lateral loads on the 747's engine pylons?
8
How do weapon pylons attach to a fighter's wings?
32
Why are commercial aircraft windows typically oval instead of circular?
19
Why are Stratolaunch's engines so far forward?