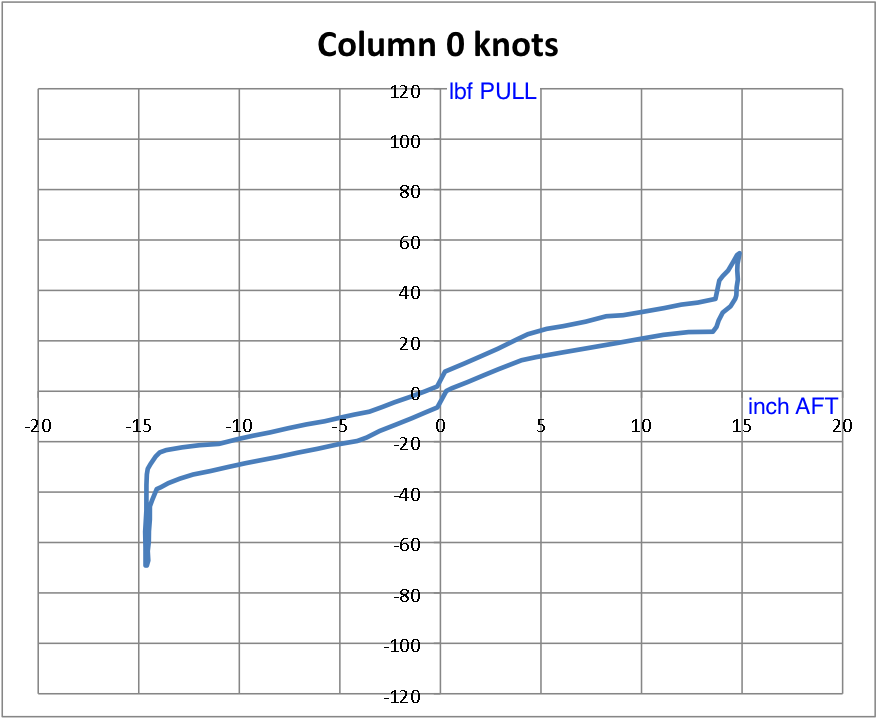 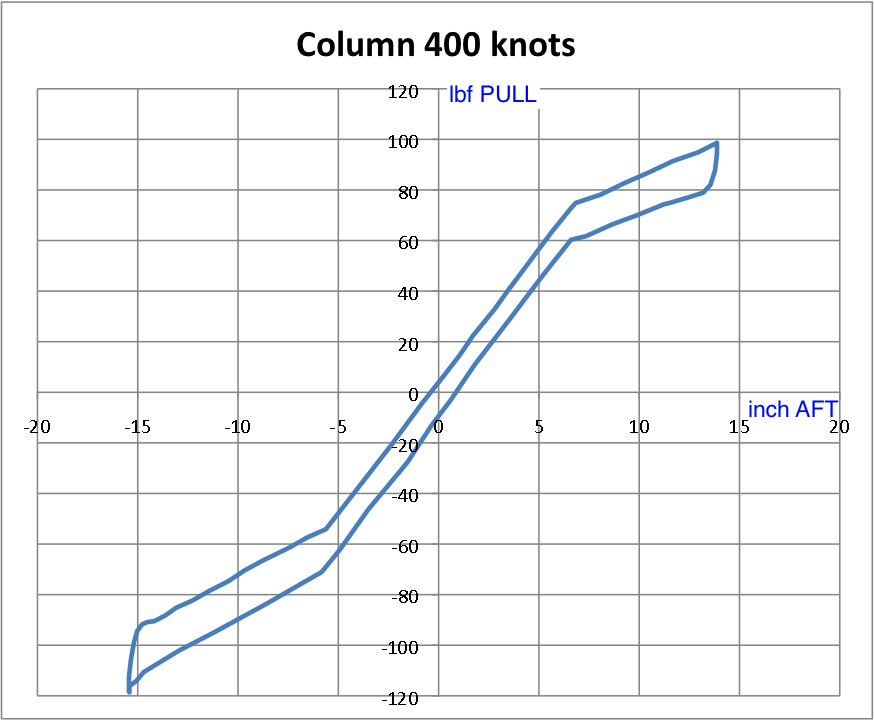 5
Why does the stick force per-g test require it to be harder for pilots to pull back on the yoke instead of easier?
10
Why doesn't a full yoke deflection also change the stabilizer trim on the Boeing 737 MAX?
9
Are 737 pilots required to train in manual-reversion flight?
6
Is pumping the control column an acceptable technique during flare?

99
Why are the cockpit controls of airplanes so complicated?
2
Are the panels in this vertical stabilizer part of the flight controls?
9
Are there any supersonic aircraft with strictly mechanical controls?
8
Do some flying techniques wear aircraft out quicker than others?
2
Why didn’t the space shuttle have flight control manual-reversion capability?
7
Why does the A320 use the rudder for lateral control in mechanical law?
4
Why isn't a human required to confirm visually that flight controls are moving?
11
Why are the spoilers used as the backup controls instead of ailerons on the Boeing 777?
1
Are electromechanical actuators used in aircraft other than the Boeing 787?
5
Why do the A320’s primary flight controls have hydromechanical backups only for the rudder?