What is this old US Army Air Corps plane?

This photo was taken by my Grandfather in 1918 at Rich Field in Wako, TX. I don't think that it is a Taube because of the front structure, engine type, 4 wheels, fuselage shape, etc. 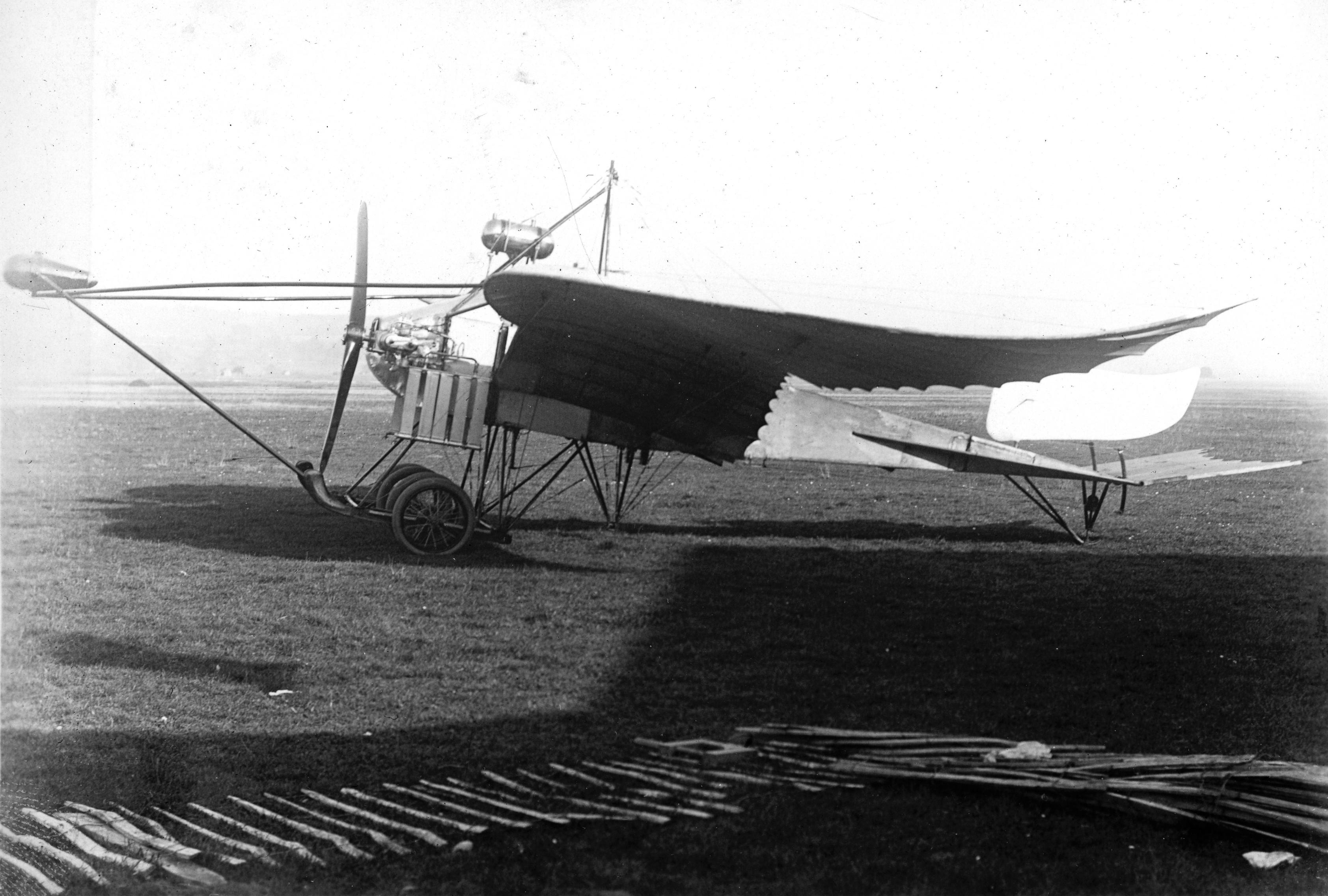 Well gosh, this is a rare bird! The 'DEHAN' monoplane: 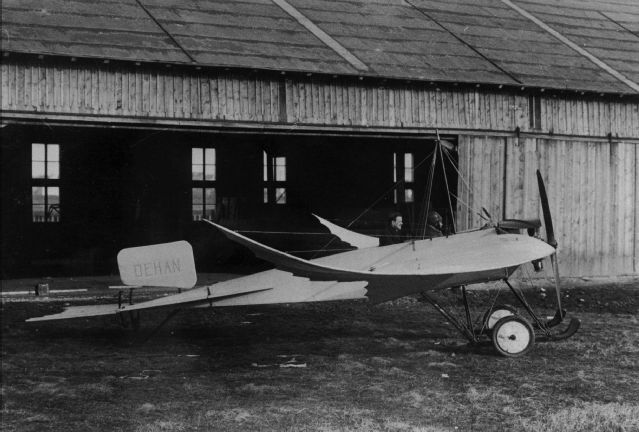 He had in 19011/12 the HUNGARIAN " DEHAN ":) monoplane designed ,wich was flown at München-Oberwiesenfeld.

There is another short passage about it in the Etrich book by Hanuš Salz.

Dr. med. Theodor Dieterle let built this monoplane in the Otto works in Munich in 1913. He was supported by J.E. Noeggerath (not Nöggerath) who corresponds with Etrich since 1911 and was probably involved in the design too.

It had an unusual longitudinal stabilisation system with a sort of tank? at the front that later was removed.

Hanuš Salz named it "Dieterle Schwalbe" or "Taube" only. I prefer the term "Schwalbe" as the wings are peaked and the tail even it is not splitted but inward curved and not Taube-like.

After this machine was tested with the swiss army, they contacted Etrich as well. Only an order for his machines was not realised.

So, it would appear that the plane was a one-off, commissioned by two medical doctors in Zurich, designed by Etrich (hence the similarity of the wings to those of the Taube), built in Munich and flown in Switzerland.

Edit:
There is quite a lot more info on this page under the name 'Dieterle Schwalbe'. In particular:

As a special ordered that, Dieterle Swallow 'in front of the fuselage nose over a column filled with lead shot, at any time adjustable metal capsule of about 10 kg. With this pre-Wicht of Aeroplan could be balanced in flight. With the steerability and the nosedive of Aerial equipment Dieterle has intensively and published his findings in several bulletins of the Aeroclub 1914/15. Whether the result of his research has gone into the development of later dive bombers like the Ju 87, can be suspected.

In other words, Dieterle specially ordered that there be 'pre-weight' canister of about 10kg lead shot attached forward of the fuselage and which could be adjusted in flight to balance the aircraft. 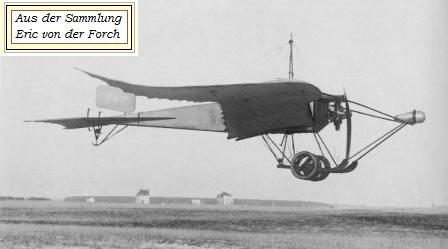 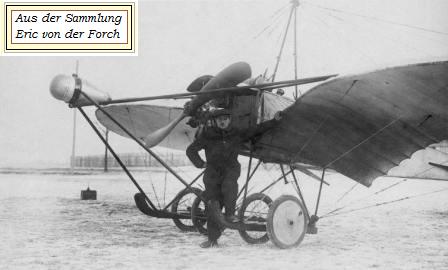 Not the answer you're looking for? Browse other questions tagged military usa aviation-history aircraft-identification or ask your own question.