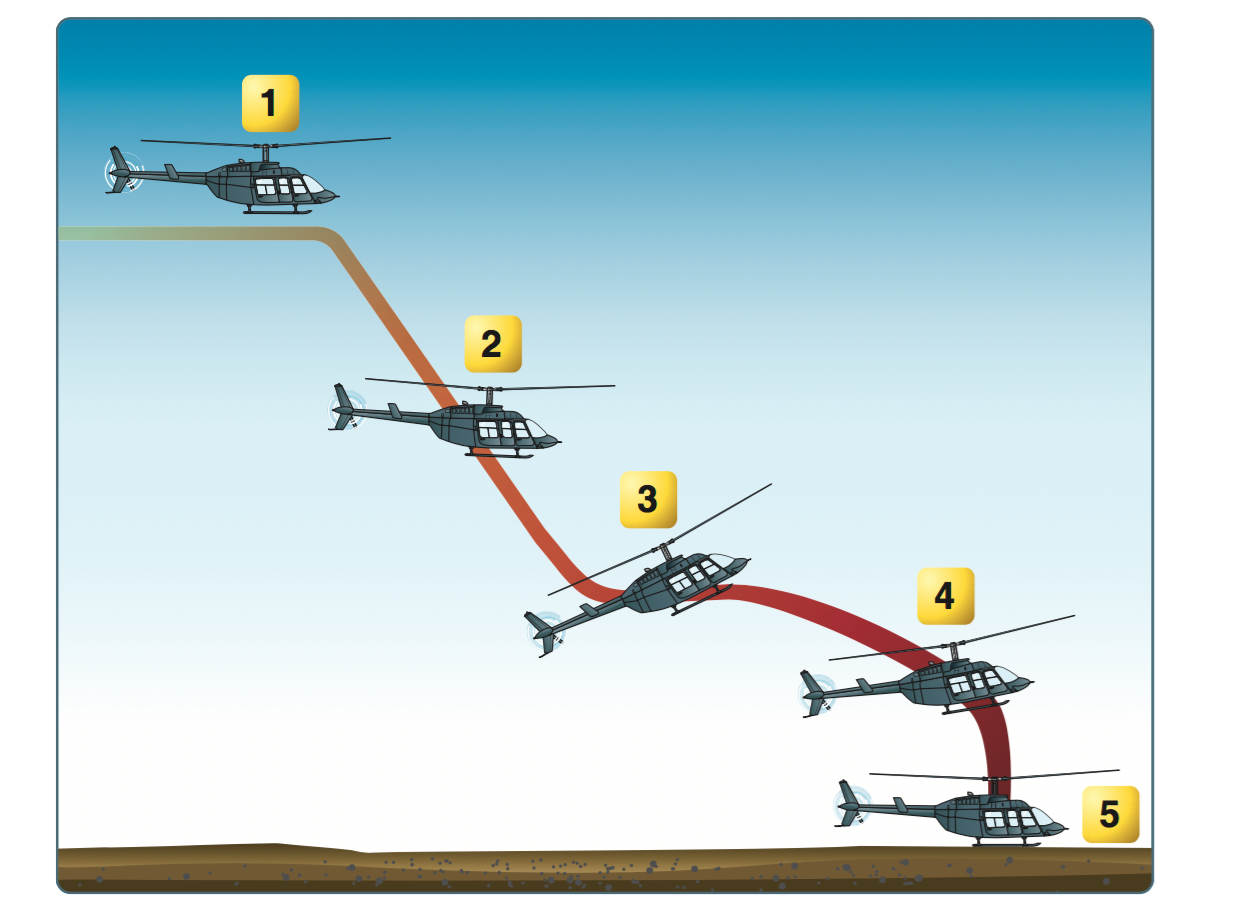 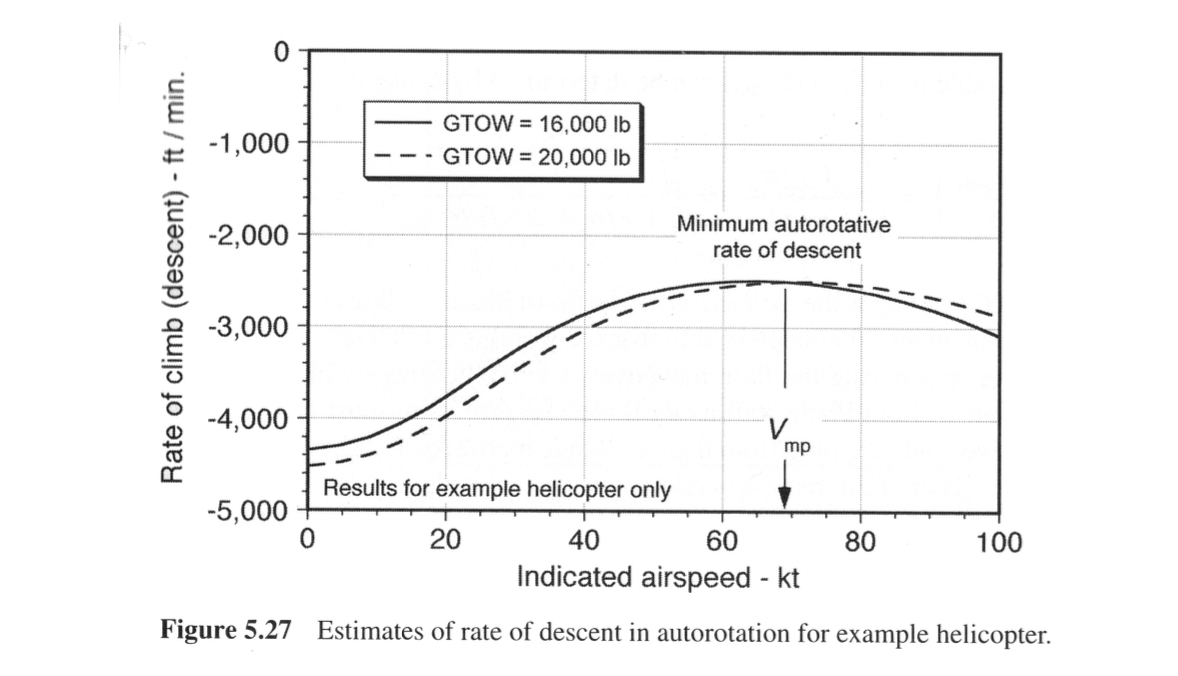 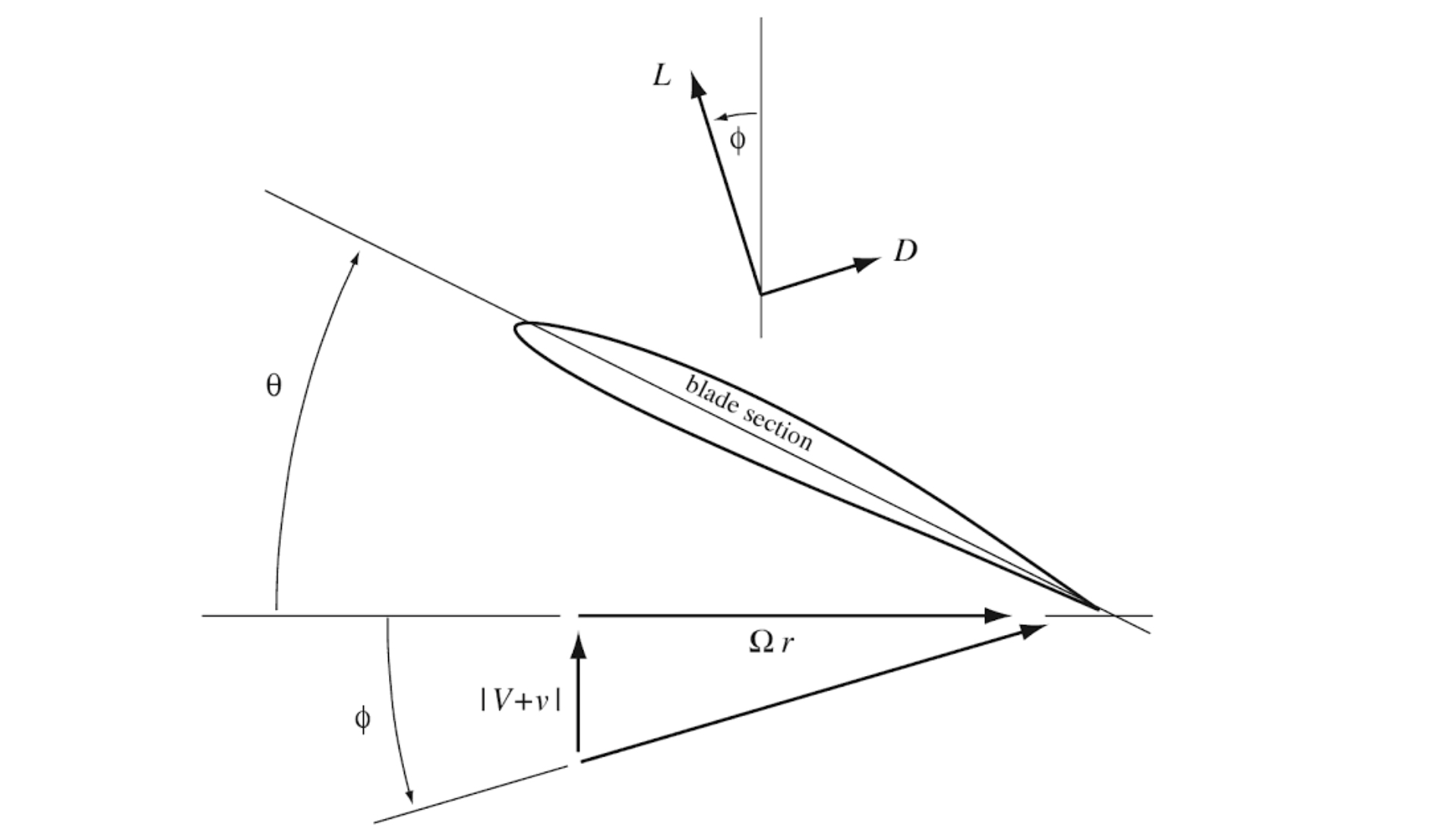 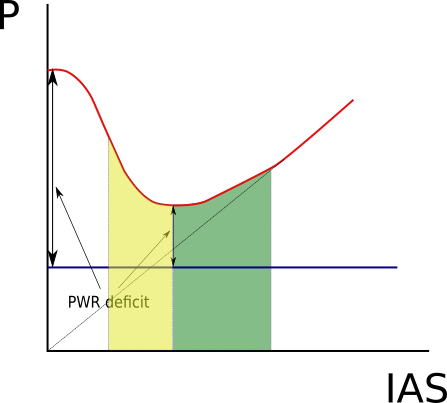 Rotor rpm control is by collective. No vortex ring in autorotation..since Air is flowing in wrong direction. Vertical autorotation is possible but risky since limited excess energy, greater energy with airspeed ,so you have more energy for the flare, allows margins for errors during flares. and you can pick your landing area fly to it and obviously see it in advance ..

17
Does a windmilling propeller create more drag than a stopped propeller in an engine out scenario?
3
What causes ram air turbines with more blades to spin slower than turbines with two blades?
8
Is autorotation possible from a 0 rpm start at high altitude?
3
How does the Urbanaero flying car move forward?
2
Vertical autorotation with passive rotor
1
Does shutting down the engine affect the rate of rotation during autorotation?