What drives the design decision of where to place the refueling receptacle?

What has driven the decision to place the refueling receptacle behind the pilot and to rear of the plane. Is this simply driven by the change away from drogue and probe and the location decided by the preference of the pilots, the manufacturers or the service, any ideas?

As earlier aircraft appear to of a variety of locations of the receptacle.

I realize the pilot does not have to fly the probe into its receptacle, that is done by the tanker operator. 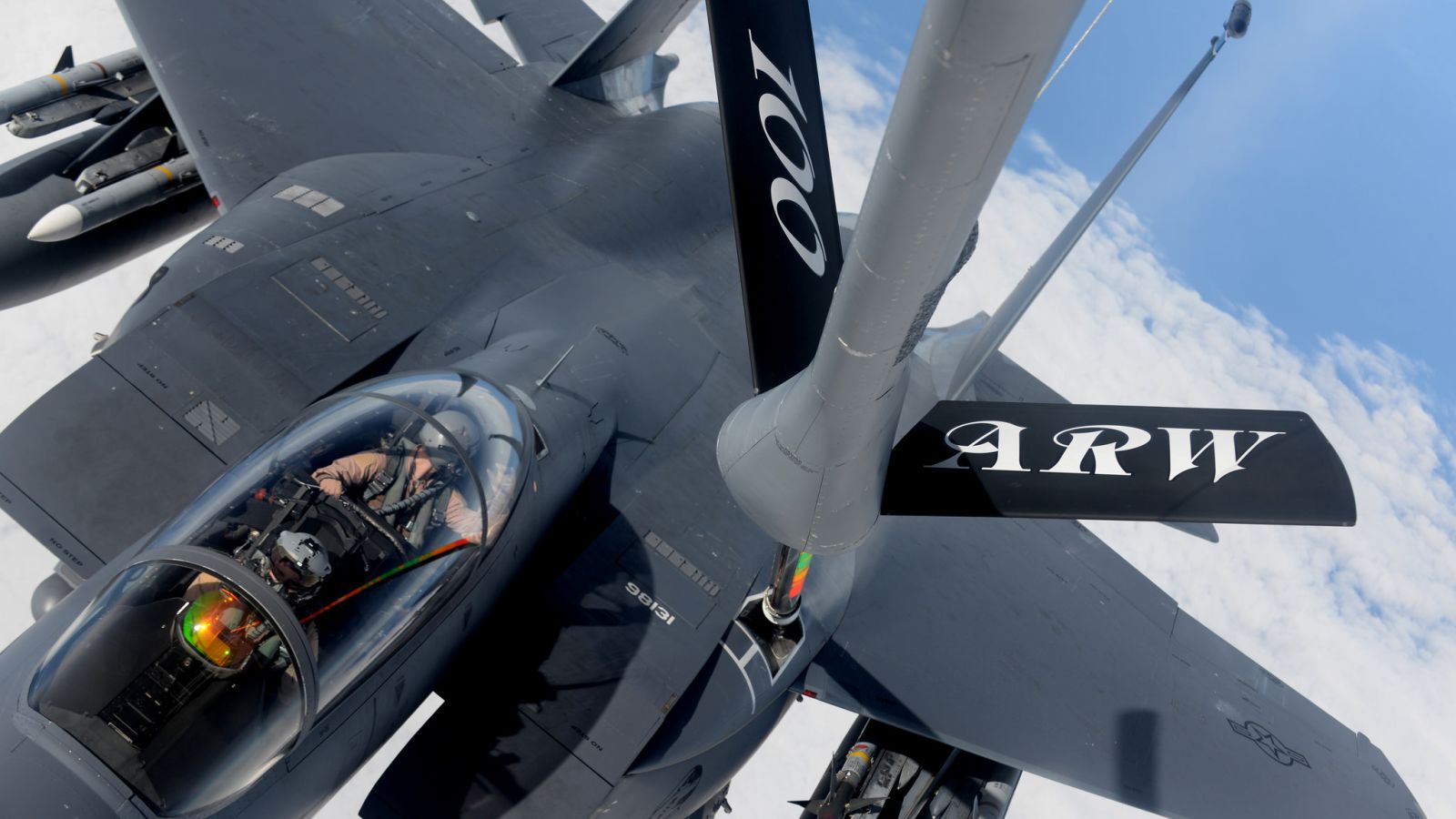 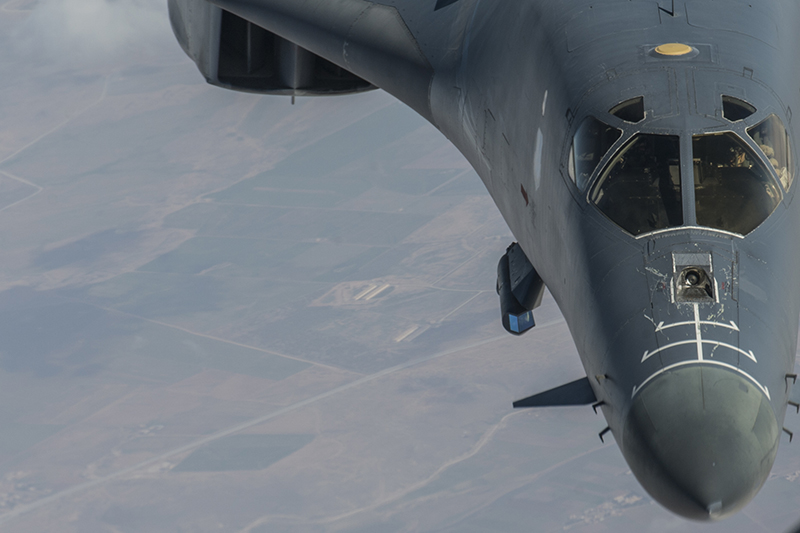 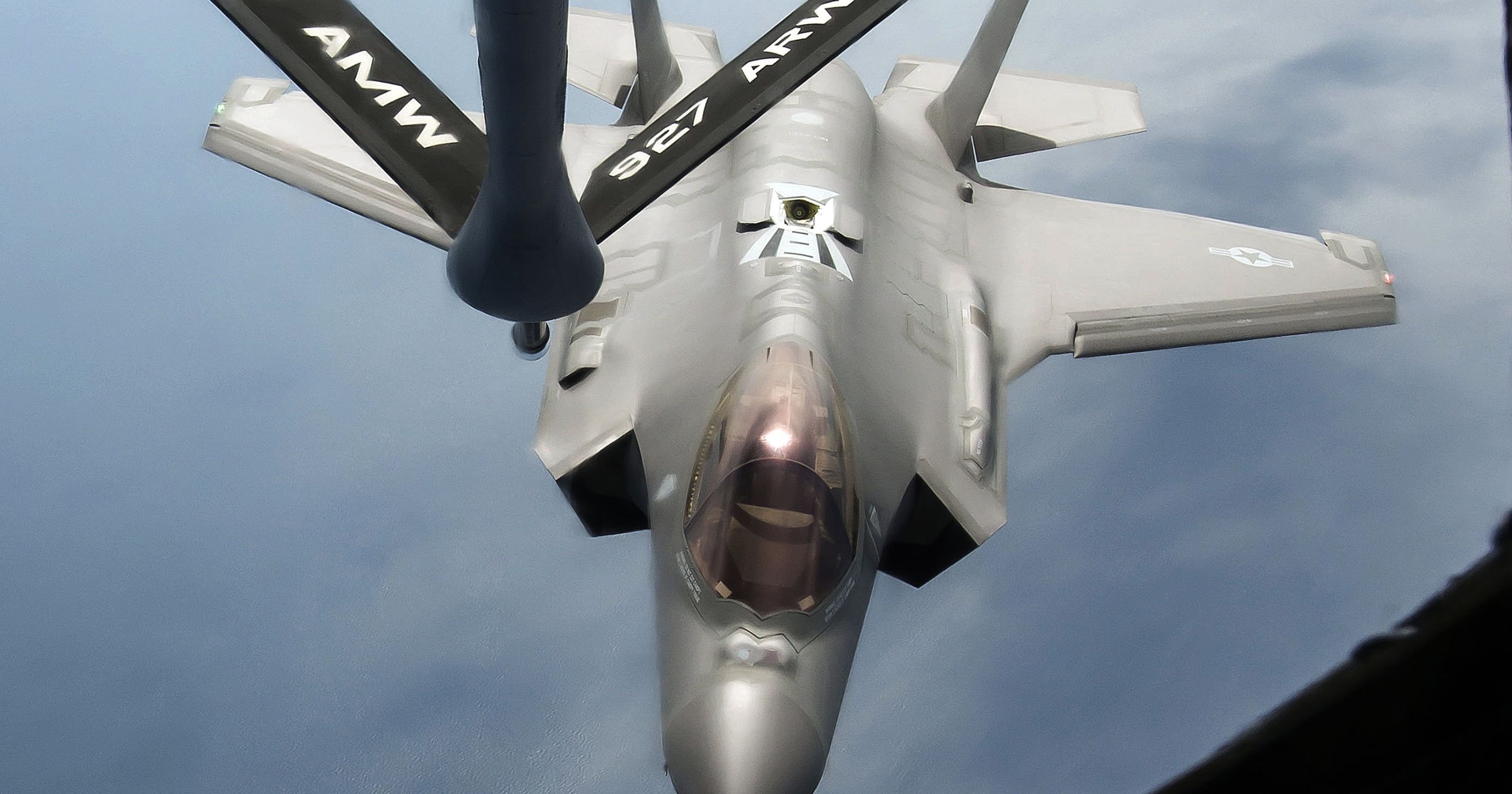 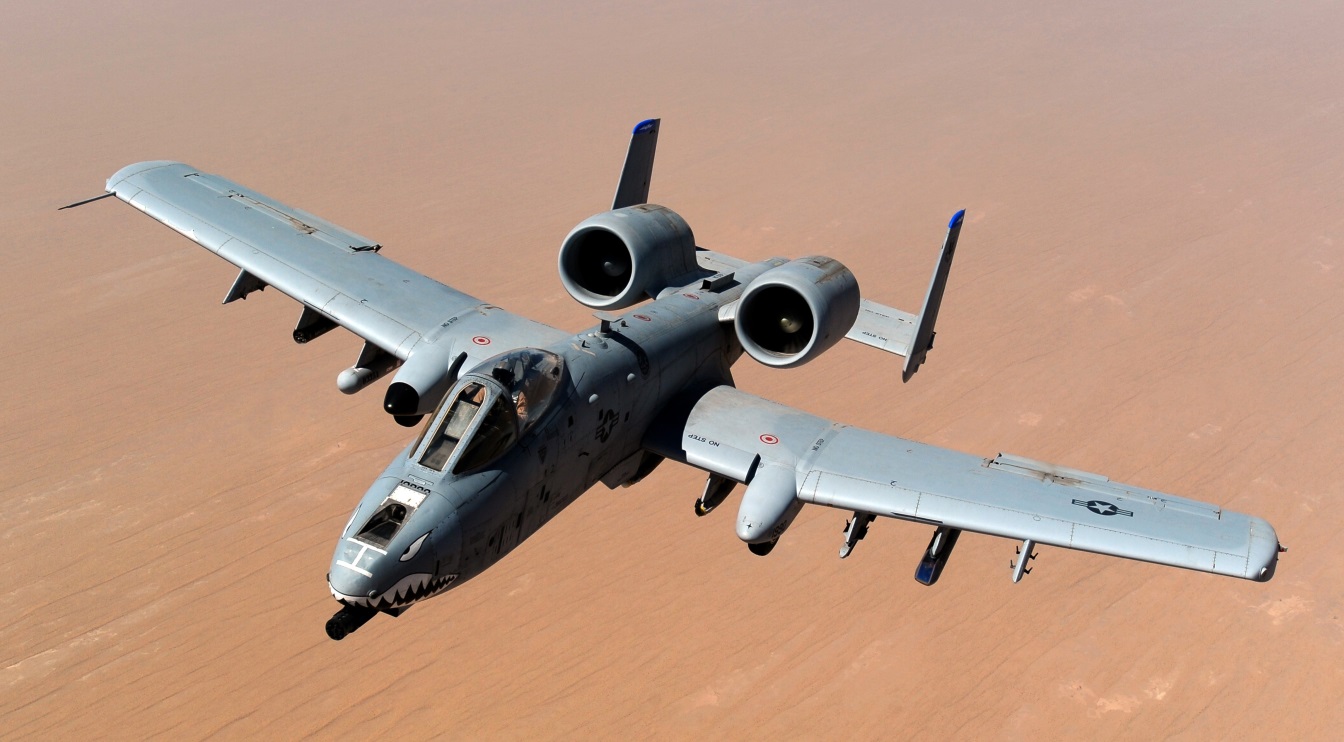 Usually just a matter of constraints on where the engineer can physically fit the fueling port with the limits that it must be an upper surface, not too near critical components that may be damaged, and have minimal aerodynamic impact. The plane must also deal with the substantial change in center of mass and angle of attack[required lift] during the fueling. All these factors vary with the design goals of each model.

The drogue and probe method is used by the US navy and most international air forces. This is a very adaptable system that can fuel multiple small planes from wing mounted hoses on one tanker or small plane to small plane, and even works with helicopters(using a very long probe); the down side is that maneuvering to couple is more difficult and each drogue design has a narrow speed range. The probe must be in located view of the pilot.

The port and flying boom method is used by the United States air force; it was developed by the strategic air command early in the cold war for strategic bombers. As such the flow rate of the flying boom is an order of magnitude larger than the hose and probe, and it can be used across a very wide speed range without changing parts, with added benefit of no probe to effect drag, radar signal, or to get damaged; the downside is the tanker can only serve one plane at a time, the port must be on an upper surface, and the tanker needs a boom operator.

Not the answer you're looking for? Browse other questions tagged aircraft-design military refueling or ask your own question.

22
Why does the US use two types of aerial refueling?
12
What would happen if a helicopters rotor hit the [in-air] refueling probe?
17
What is the work routine of a boomer operator in a refueling aircraft?
2
Where can I find (online) manuals for refueling A320/B737 for a given destination?
0
Where do I place pressure ports on an airfoil?
1
What is the recommended pressure for refueling an Airbus A380?
9
What's the refueling process like for a light aircraft?
1
Why don’t flying-boom tankers have collapsible/frangible/breakaway refuelling booms?