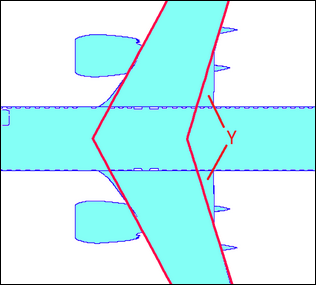 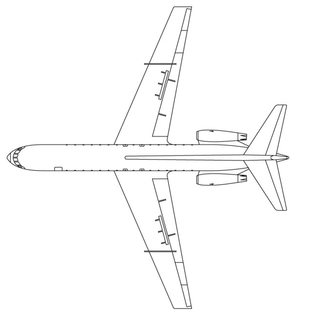 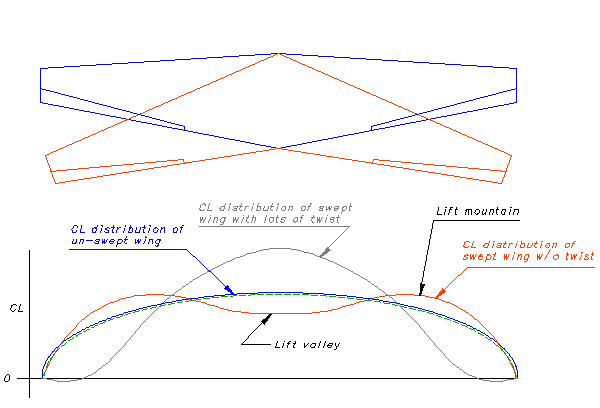 The same is achieved with the reduced trailing edge sweep, airfoil change and change in incidence at the wing center of airliners. Since this part is occupied by slotted flaps, the rounded trailing edge contour of the Horten planforms is not possible there, so a straight line is the best solution. 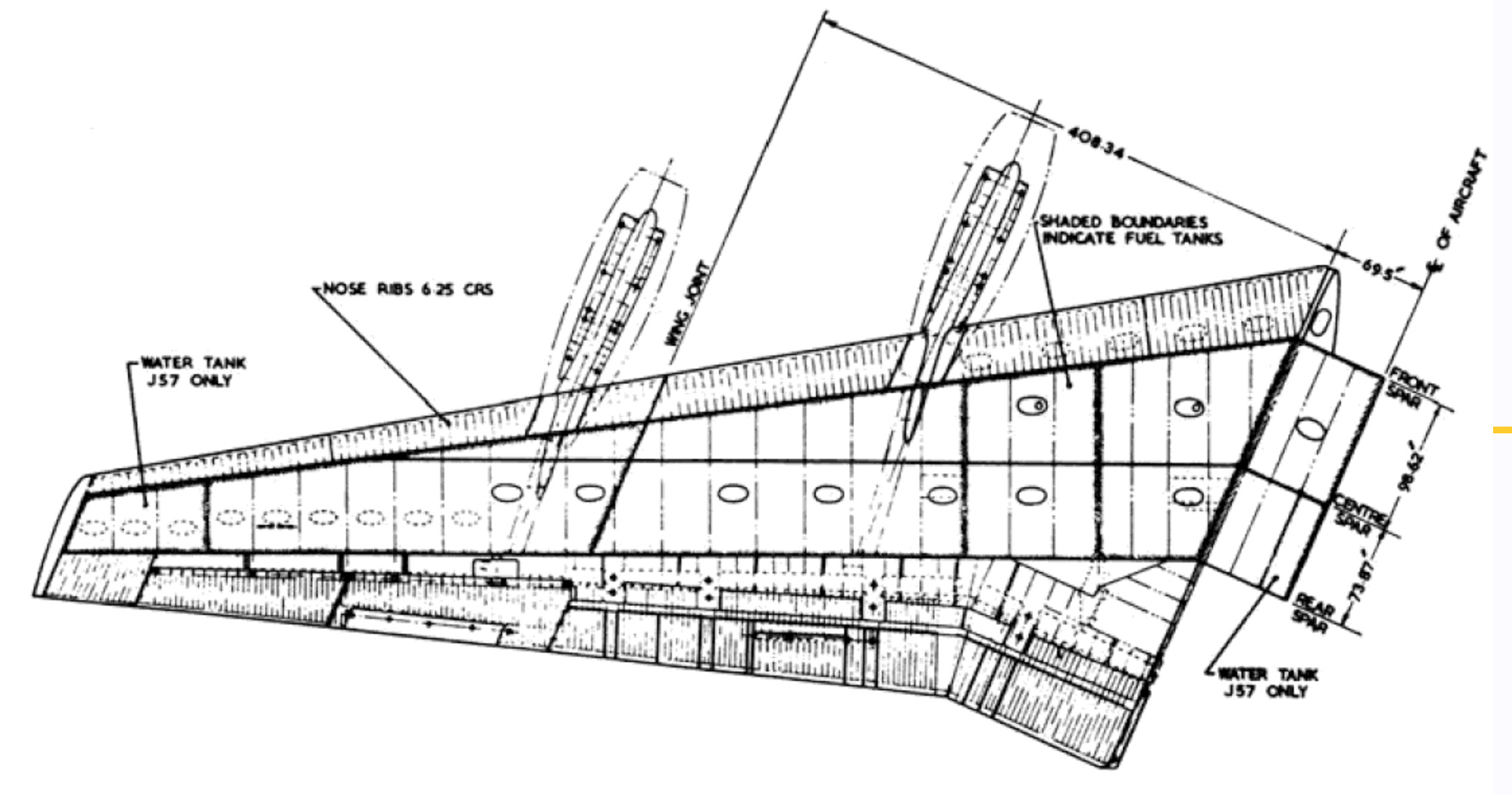 20
Why is the trailing edge sweep angle smaller at the wing root?
116
Is there a maximum possible size for an airplane?
33
Why do airliners pitch up during cruise?
12
Why wasn't the 737 MAX's landing gear lengthened enough to mount the engines under the wings, rather than in front of them?
13
Why does the wing root of the A330 have a pronounced twist?
17
Why does the F-15 have a swept-back trailing edge at its wing tips?
4
How does wing bending relief of an a340 compared to an a330 allow it to carry 30t more fuel in a center section of nearly identical wings?
1
How has Computational Fluid Dynamics improved commercial airliner wing design?
0
Why doesn't Boeing use supercritical airfoils?
1
Can Bell-lift distribution increase glider efficiency(L/D)?
See more linked questions

16
What are these three indentations on the SBD's wing?
1
How do you load test a wing rib?
4
What is the purpose of thinner airfoils used near wing tips?
9
What is the aerodynamic purpose of an Acorn?
6
What is the difference between a wing station and wing buttock line?
1
How do the wings connect to the centre wing box?
5
What purpose do wing root seals serve?
1
Can buckling of wing skin panels occur without external compressive loads?