What do the gyroscopes used in commercial aircraft actually look like?

I pretty much grew up watching Air Crash Investigation and Seconds From Disaster and every other episode had a mention of the aircraft’s gyroscopes, but I always wondered how did FAA rated industrial long use gyroscopes actually look like and where were they physically placed inside the aircraft?

The first gyros were mechanical: A spinning wheel with gimbal mount and driven by air pressure. The picture below shows the innards of one which was used in the Supermarine Spitfire (picture source). The black disk on the right is the instrument background and the arm on top moves the vertical needle sideways in accordance with the turn rate of the aircraft. The white coating on the needle is phosphor to make it glow in the dark. 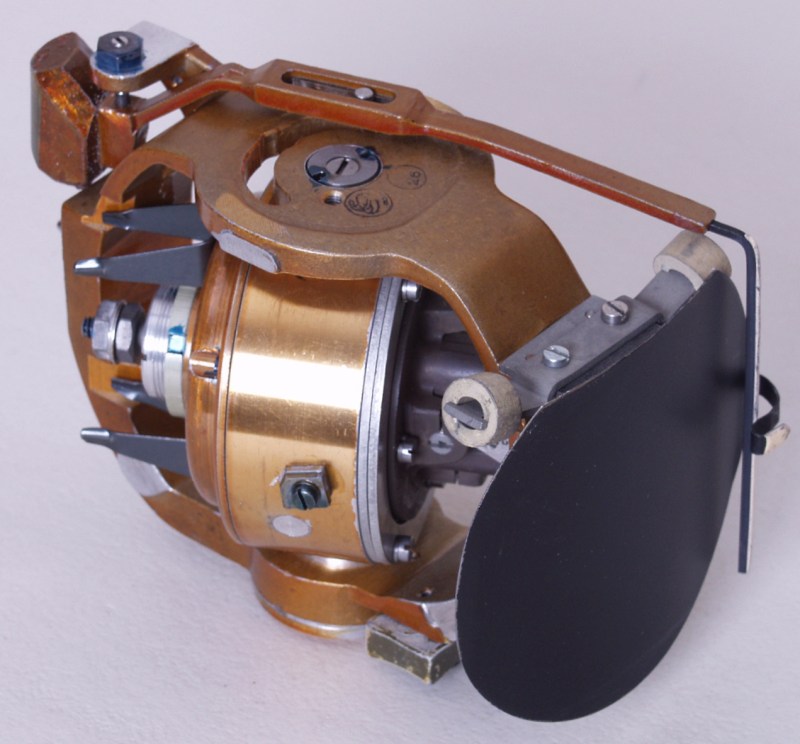 State of the art is to use a ring laser gyro. This is an optical device which sends a laser beam around a triangular or square track in both directions. Rotations will make the light path shorter in one direction and longer in the opposite direction, so the interference between the two beams shifts the place where the waves cancel each other. This shift is registered and interpreted as a rotation. An alternative design uses optical grade glass fibers for the light path.

The placement is important because flexing of the fuselage will give different results for different mounting positions. To my knowledge, in airliners gyros are mostly part of the avionics suite below the cockpit. 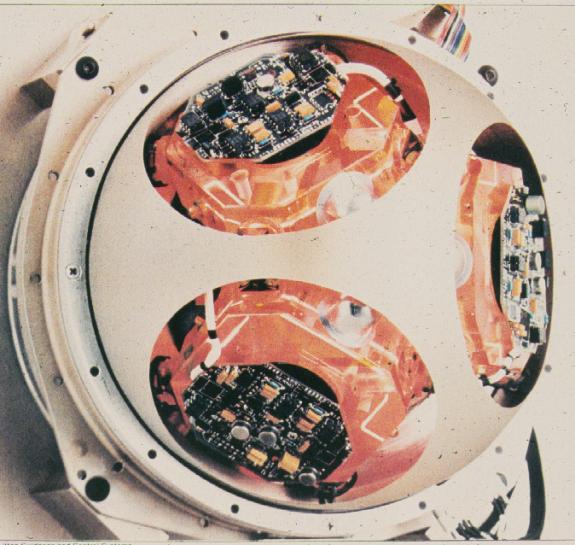 More modern MEMS sensors are on the advance but mostly to be found in backup systems or on unmanned aircraft. They are much more compact and use less power, but their accuracy is lower than that of ring laser gyros. 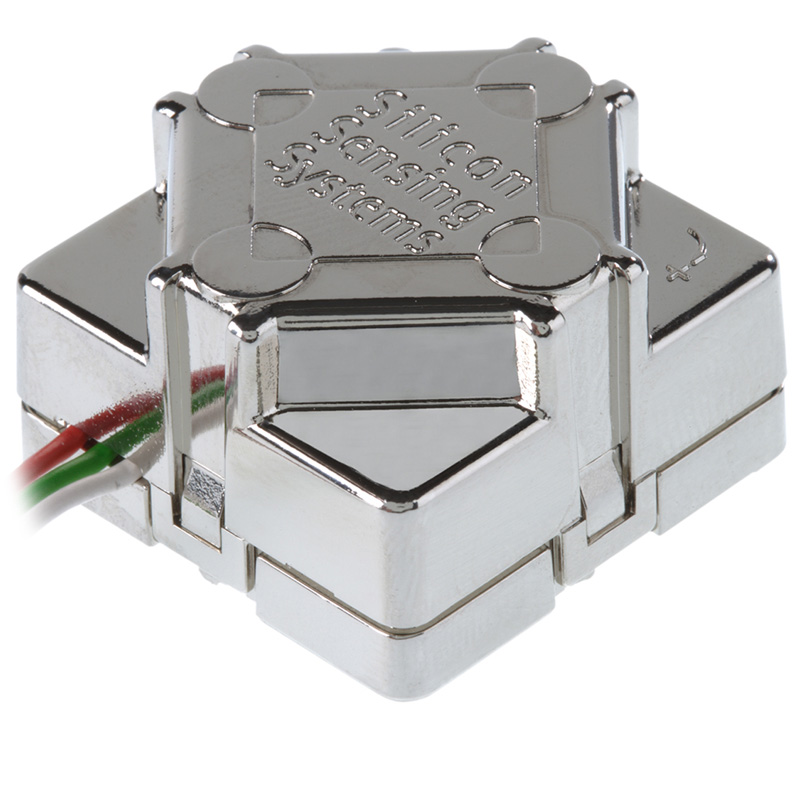 Modern 'gyroscopes' are miniaturized, solid-state acceleration sensors, that work sensing the vibration of a very small mass. With an instrument having three vibration sensors set up in three perpendicular directions, you can always infer the rotation of that instrument in relation to the 'absolute' space...

Not the answer you're looking for? Browse other questions tagged avionics or ask your own question.

11
How much lag does an Attitude Indicator experience?
5
How are pitch angle and pitch rate measured in an airplane?
5
How do aircraft instruments determine the aircraft's orientation relative to the ground?
9
Why would an artificial horizon's roll axis be different on ground and in flight?
0
How do AHRS systems meet the "gyroscopic" requirement of 14 cfr 91.205.d?

53
What programming languages are used for equipment onboard aircraft?
7
What is the tablet/application being used in this 737?
3
How frequently are avionics on large commercial aircraft updated?
0
What is the ambient temperature used in RTCA/DO 160?
9
What are the fonts used in MCDU screens?
5
On a modern Aircraft like the A320 or B737, is it possible to disable computer interference with the control inputs of the pilots?
4
Is MIL-STD-1553 still used in modern aircraft?