Is it a literal hood that's used to simulate IMC?

I know this is a basic question, but a lot of Q&As on here talk about being "under the hood" to simulate IMC.

My question is, is this a literal hood? Can someone please explain what this actually means to a non-pilot?

Checkout this "superhood" at Sporty's! 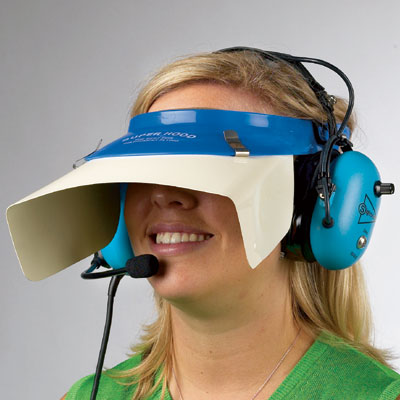 This is the type I used for my IFR certificate back in the day. 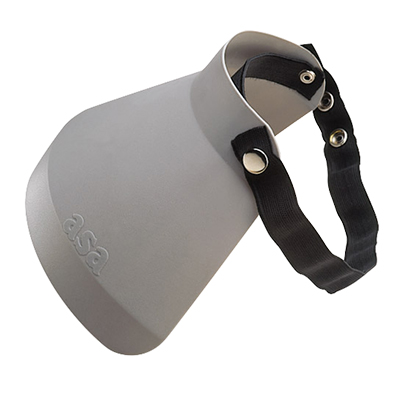 This is another type of view limiting device that can be used to simulate IMC. It is commonly still referred to as "under the hood" or as "hood-word", but as you can see these are not a hood. There is a name brand of glasses like these called "foggles." And most people refer to these as "foggles", although, these, are a different brand. 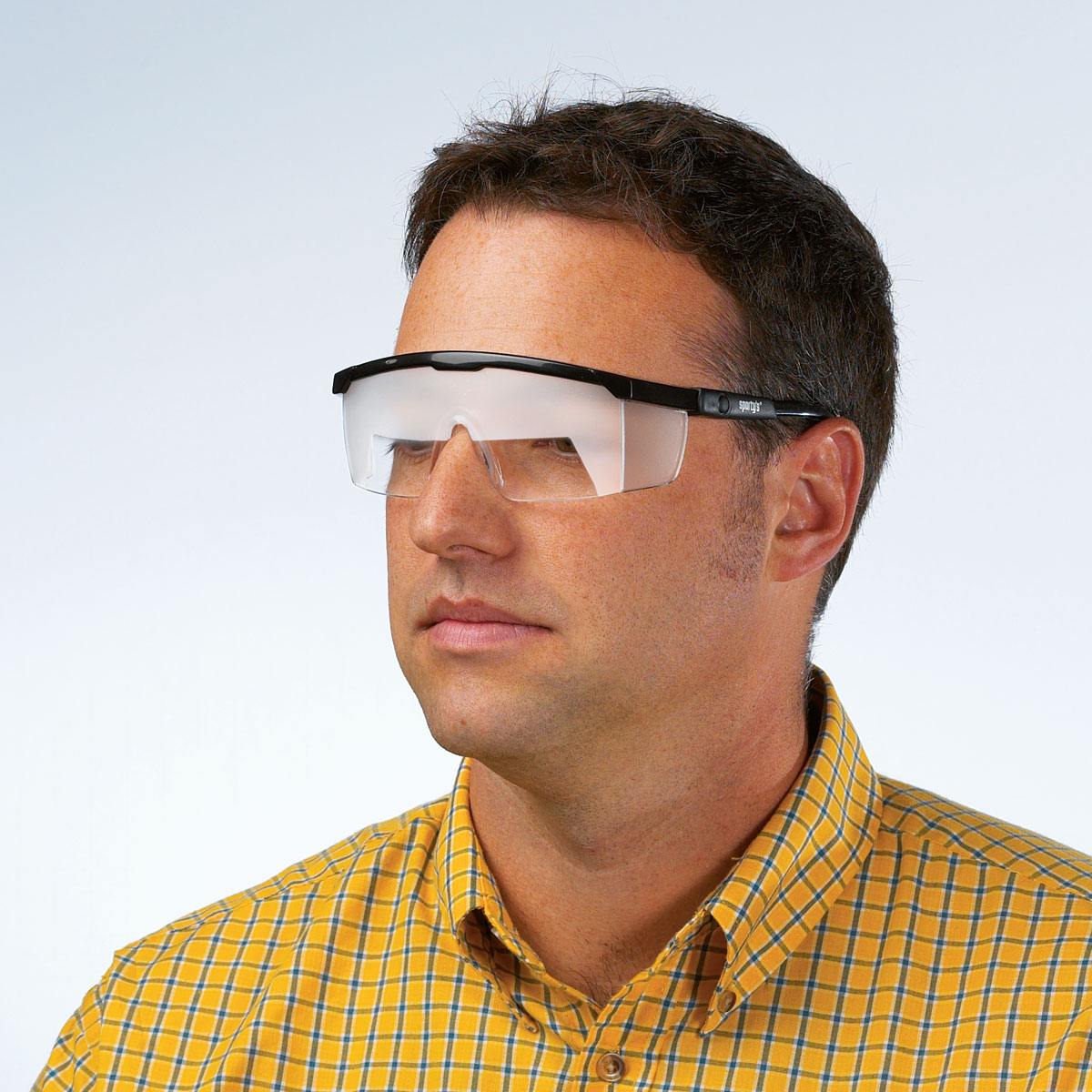 Yes, old style view limiting devices were typically a light plastic hat like device, which was translucent, to simulate clouds I suppose. It was typically on a pivot so it could still be worn while the view was not limited. It was called a hood.

Today a popular replacement is white with a clear cutout for viewing instruments, and it fits on glasses or sunglasses. Foggles are more common, and I have students make them out of safety glasses. Newer view limiting wear was less expensive, and tends to work better with headsets than a traditional hood.

Years ago, I used a pair of industrial safety glasses with translucent tape, to be my view limiting device. I also put translucent tape on the side shields They were more comfortable than what was commercially available for pilots at the time.

With this one, everything was under the hood. 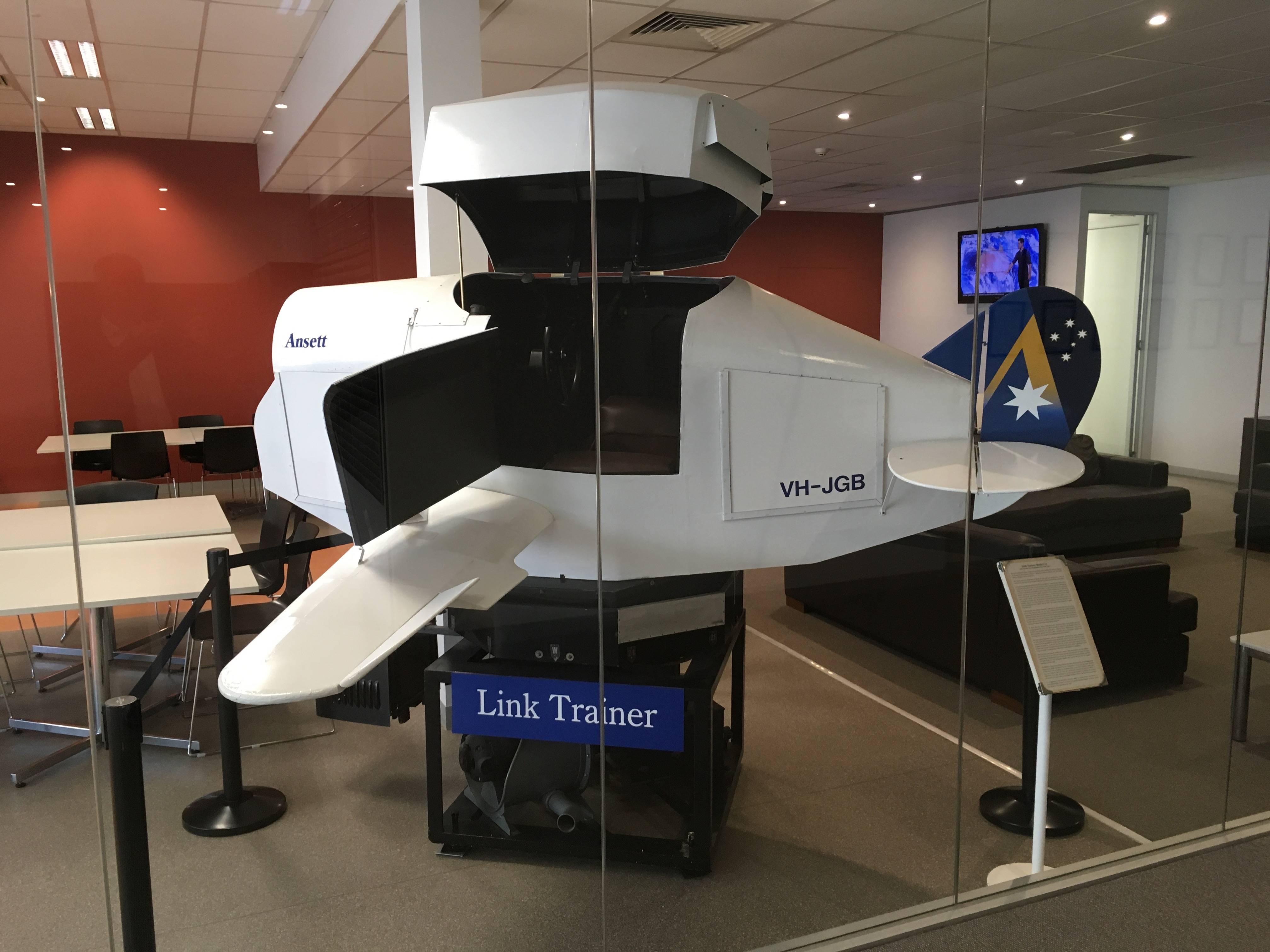 Yes, most pilots practice flying in simulated instrument condition using a view limiting device, sometimes in the form of a hood, though the newer translucent eyeglasses e.g. Foggles, etc are becoming more and more popular for this purpose.

Another method which is preferred by the US military and other militaries are out the world for instrument training is a retractable curtain which covers all the windows or canopy enclosures in an aircraft, preventing the student pilot from looking outside the airplane.

Not the answer you're looking for? Browse other questions tagged flight-training instrument-flight-rules imc or ask your own question.

5
Can a Cessna 162 Skycatcher be flown IFR in IMC?
6
Is it practical to fly IFR into Hawthorne Airport (KHHR) in IMC?
5
Can BOTH instrument rated pilot under the hood and safety pilot log PIC time in IFR flight?
6
What are the rules for logging PIC time on an IFR flight plan in mostly VFR conditions with a safety pilot?
10
How do instructors simulate instrument failure in basic training aircraft with glass cockpits?
4
How does the FAA BasicMed affect the safety pilot for somebody flying under the hood?
2
What was wrong with my answers to how to deal with low volt annunciator, and icing, both in IMC/IFR?
9
What should a pilot flying IFR in IMC and on final, do if the vacuum system fails?