SOFIA is based on a Boeing 747SP wide-body aircraft that has been modified to include a large door in the aft fuselage that can be opened in flight to allow a 2.5 m (8.2 ft) diameter reflecting telescope access to the sky. This telescope is designed for infrared astronomy observations in the stratosphere at altitudes of about 12 kilometres (41,000 ft). SOFIA's flight capability allows it to rise above almost all of the water vapor in the Earth's atmosphere, which blocks some infrared wavelengths from reaching the ground. At the aircraft's cruising altitude, 85% of the full infrared range will be available. The aircraft can also travel to almost any point on the Earth's surface, allowing observation from the northern and southern hemispheres.

has arrived in Christchurch New Zealand for a period of airborne observations; 1, 2. More about SOFIA can be found at SOFIA Science Center official website.

I know that there were plans to try to observe a rare occultation event, where the asteroid 2014 MU69 around 17-July 2017 will pass in front of a faint star and block out its light. There are predictions (data and maps) shown below, and a cryptic list of SOFIA flight plans can be found here.

You can read more about what's happening in this interesting answer as well as in the original question there. This is important because 2014 MU69 is the next target for the New Horizons spacecraft after its Pluto flyby in July of 2015.

QUESTION: If I wanted to look for official flight plans, and watch for any possibility of near real-time data (even if intermittent) on FR24, how and where could I look up the SOFIA aircraft? 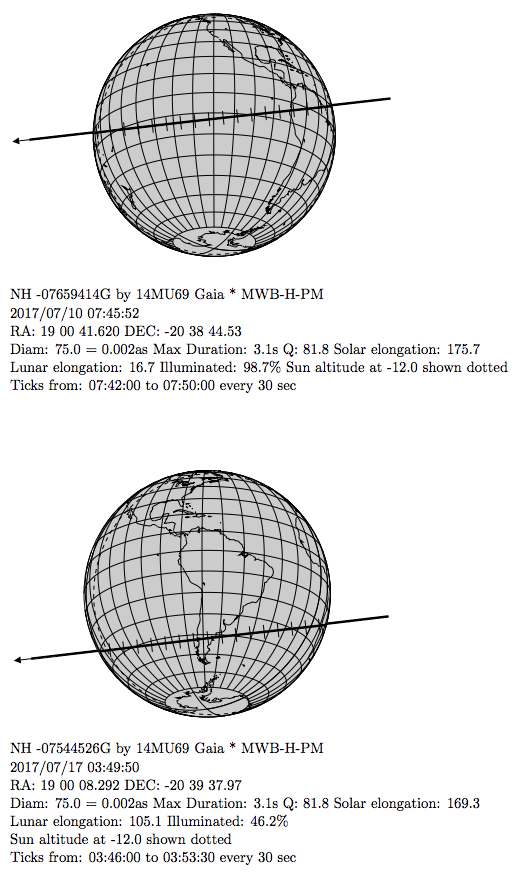 above: predictions from here. 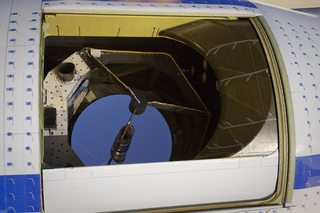 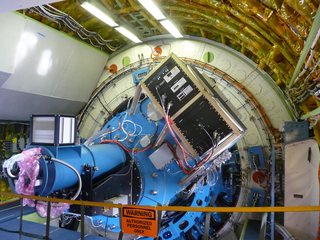 I don't know where to find flight plans, but according to Wikipedia, the aircraft is a Boeing 747SP with registration NASA747. 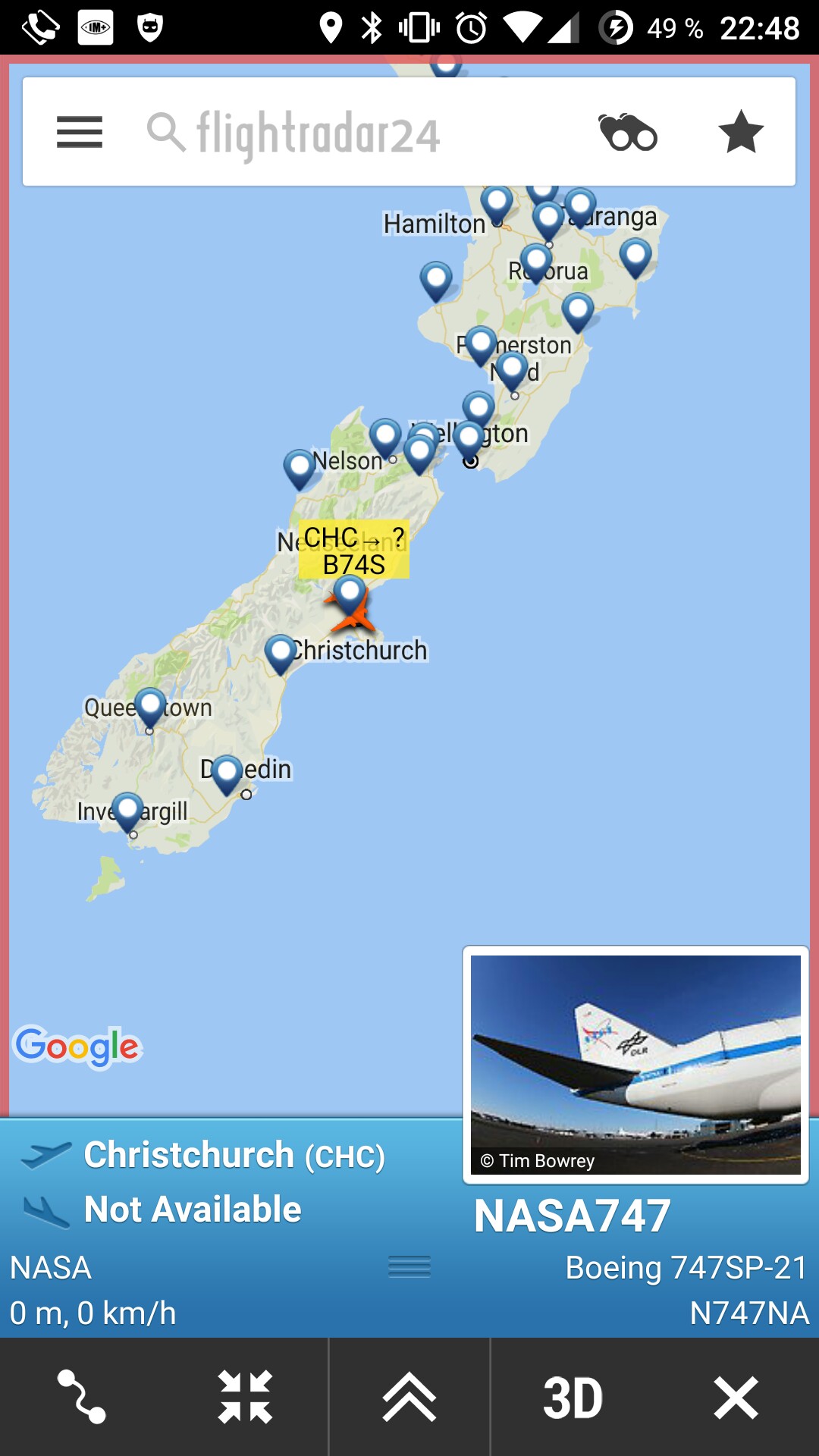 Not the answer you're looking for? Browse other questions tagged flight-planning flightradar24 or ask your own question.

8
How to find flying directions (similar to driving directions) for navigation?
3
What is the best way to retrieve (and transmit) location (GPS) of plane in real time?
3
How to calculate estimated flight time?
0
How to become a expert in Flight Operations Business? (Flight Dispatch, Weight and Balance etc.. )
1
How do Flight Test Engineers plan and execute sortie profiles?
3
What is the difference between "Standard Metric Level" and "Altitude" in ICAO flight plans?
1
How are thermals mapped in real-time?
1
How to get an accurate time of arrival to the en-route alternate airport during flight planning?