What does the "blue" callout mean in the cockpit of an Airbus?

So from watching many videos in the cockpit on YouTube I have noticed that pilots will say stuff like "Loc Blue" or "2500 Blue" but what does this 'blue' mean and are there any other colours? 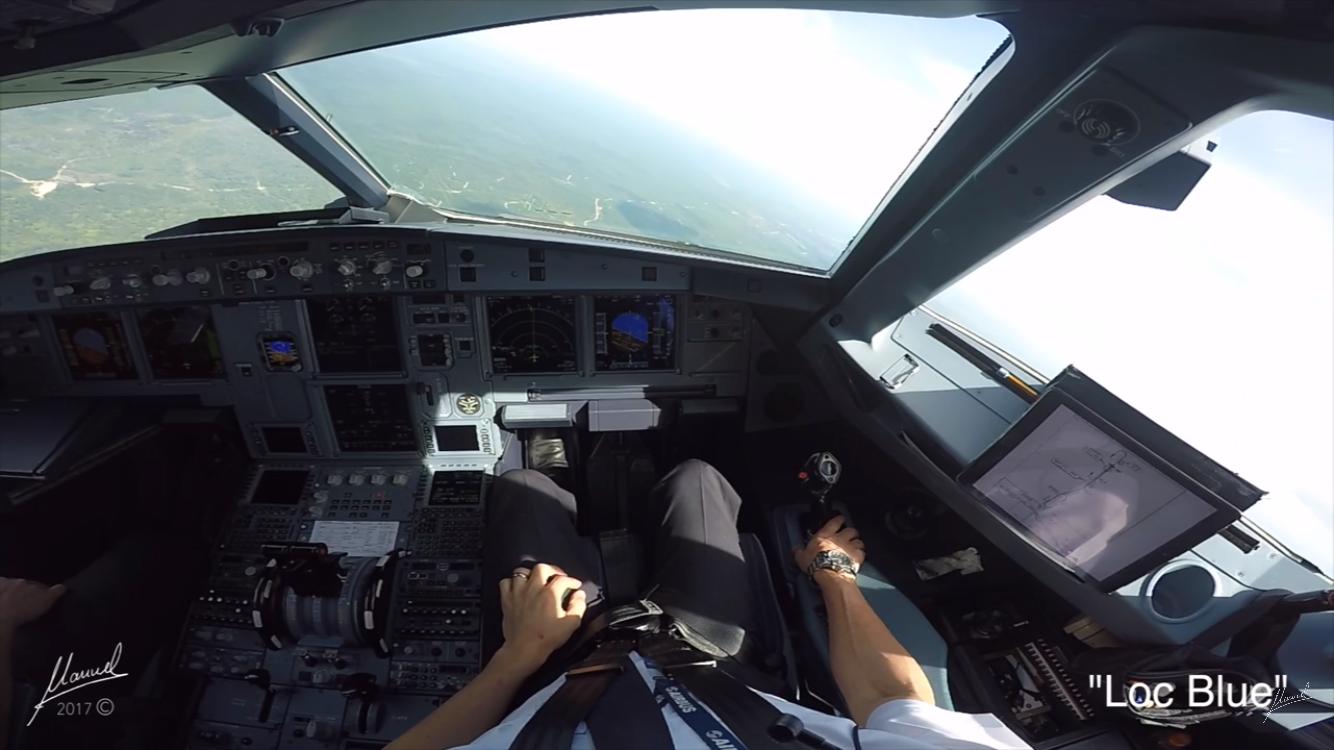 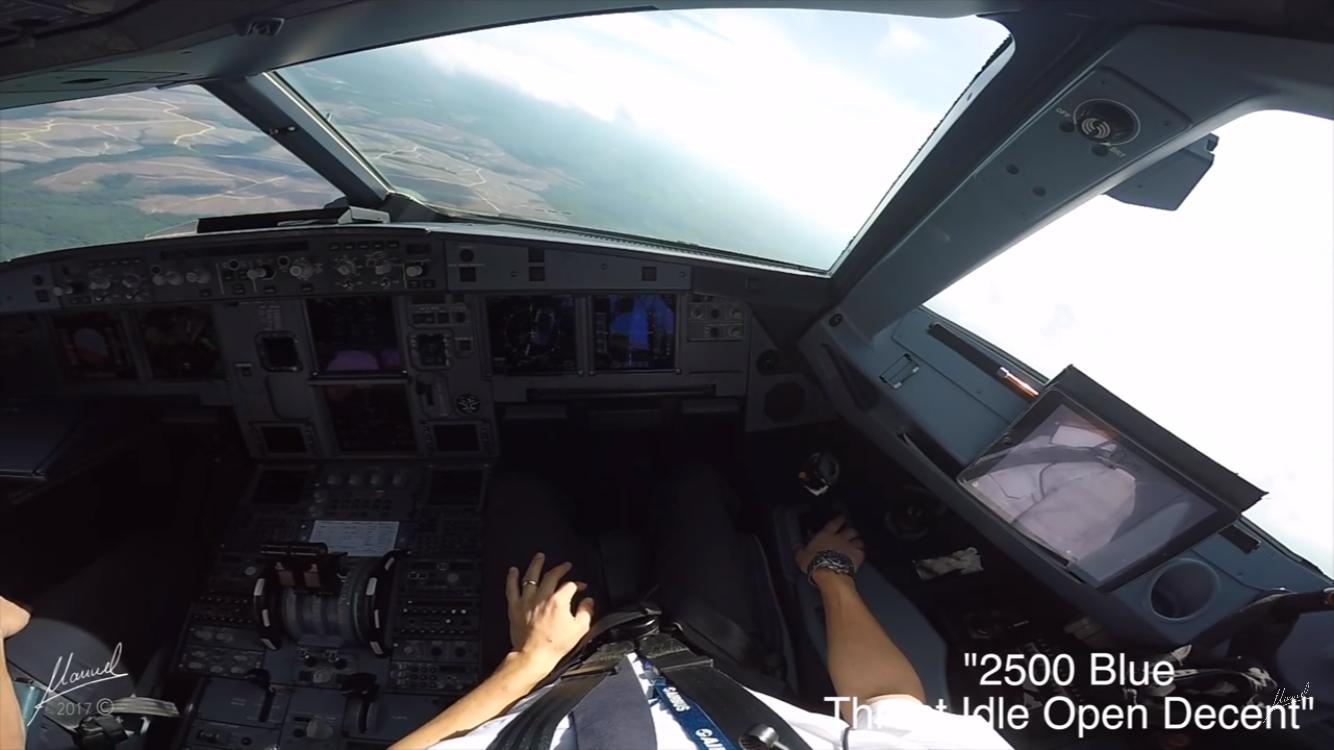 At the top of the Primary Flight Display (PFD, the one with the artificial horizon in the center), there is a so-called Flight Mode Annunciator (FMA) with several columns indicating currently active and armed modes of flight guidance:

The first line shows active modes (in this case: SPEED, ALT, and HDG) in green color. The second line has additional information about armed modes in blue color, which will become active later, for example LOC (localizer) mode will become active instead of HDG upon localizer capture.

The callout from the pilots like "LOC blue" serves to remind themselves of the current flight guidance modes, and to maintain awareness of mode changes. This is also to ensure that their mental idea of "what the aircraft will do next" is up to date and fits to the current flight situation.

On youtube you can find videos like this one explaining a bit more about the FMA. (screenshot taken from there). As the comment by @DeepSpace mentions, the screenshot and video mostly apply to Airbus aircraft. Other aircraft may have similar displays about flight guidance modes, but I am not aware of their specific color codings.

So as a quick answer: "blue" term means that something is displayed in blue on the screen

8
How many miles before the runway should an airliner put the gear down?
9
Are crosswind landings performed using autoland or under manual control?
6
Is a one foot landing possible?
1
What was the motivation for revoking the licence to the pilots of Northwest flight 188?
5
What do those writings mean that are on the landing gear doors?
4
Which engines do airliners start first?
6
What switch was Skiles talking about shortly before the Hudson landing?
0
What exactly does "Commander" mean? Synonym of First Officer?