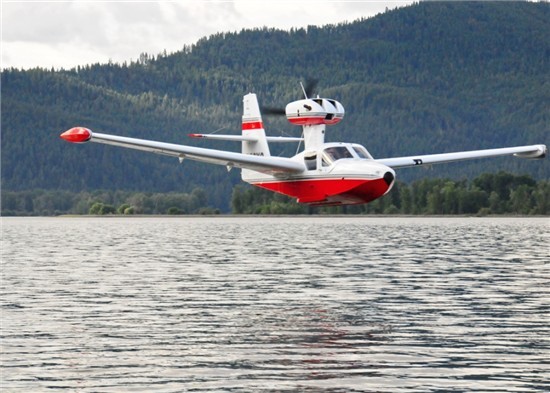 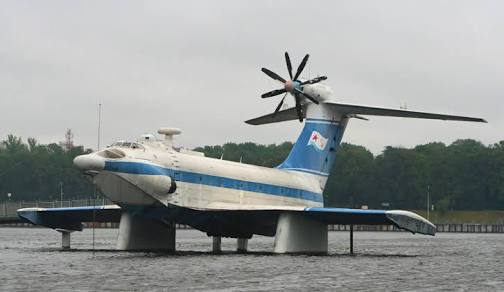 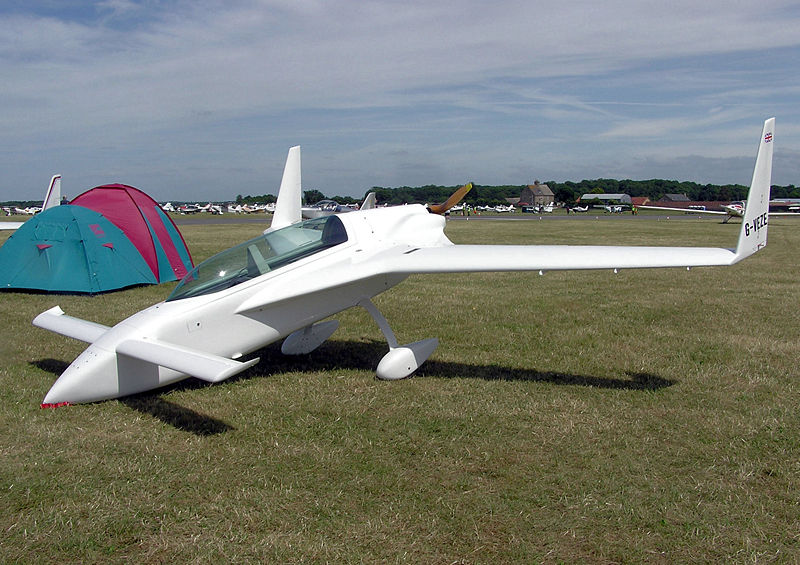 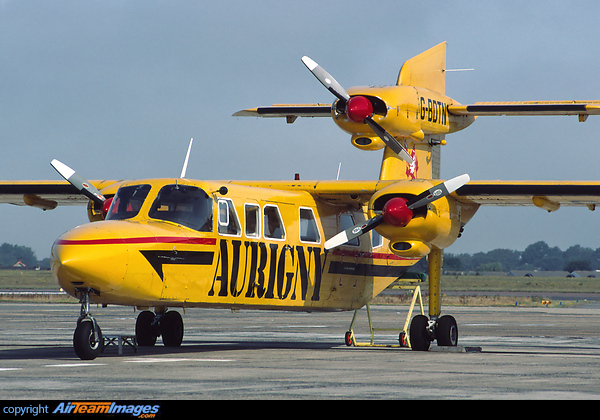 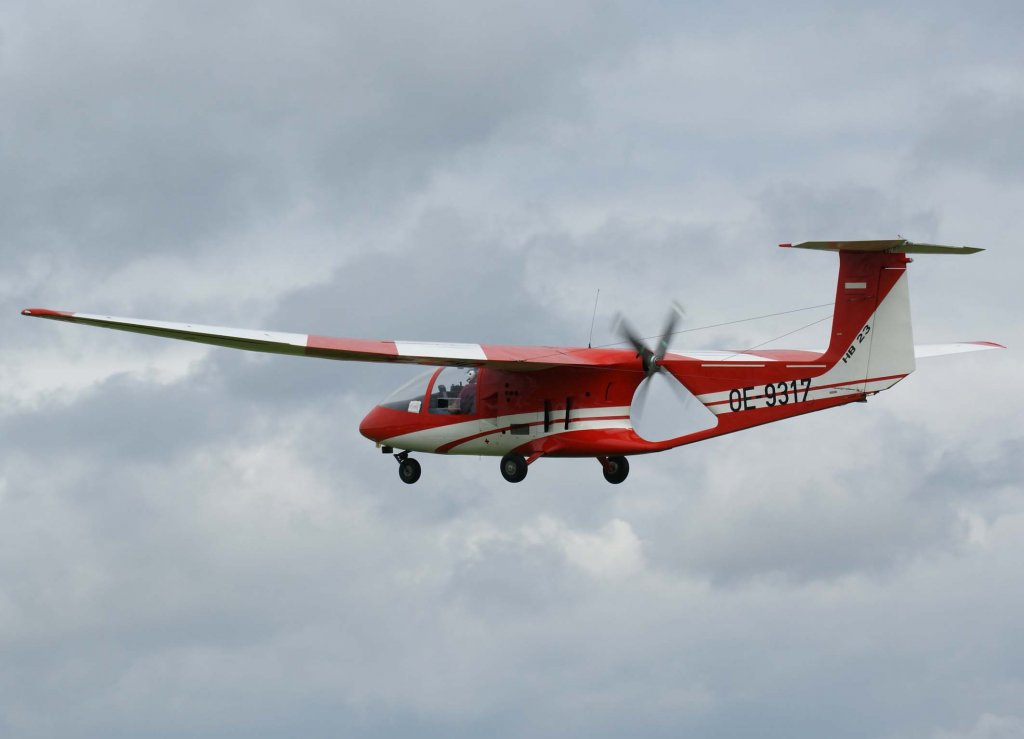 52
Why are push-propellers so rare, yet they are still around?
18
Why have propeller engines never been mounted on the tail in production transport aircraft?
5
Why don't aircraft use gimbaled engines instead of flaps?
5
What are the factors considered while placing a propeller on a plane?
2
Is there really anything to be gained by placing the propeller at the top of the vertical stabiliser?

52
Why are push-propellers so rare, yet they are still around?
10
Is there a fixed-wing aircraft that uses a scissor propeller configuration?
3
In a pusher configuration with turboprop(s), how is the superhot exhaust avoided?
4
What are the aerodynamic design principles behind the "supersonic" propeller of Luigi Colani's C-309 racing plane?
9
If an elliptically-shaped aerofoil gives the optimum lift distribution, why aren't propeller blades designed around this ideal?
3
How do electric propeller governors (or electrically controlled governors) work and what are their pros and cons?
4
What would be the advantage of a Puller vs. Pusher configuration on Embraer's new Turboprop?
18
Why have propeller engines never been mounted on the tail in production transport aircraft?