What is the section of the fuselage below the wings called?

Is there a specific name for the protruding section of fuselage beneath the wings? Im talking about the area where the landing gear bay often is. In the photo it's where the red Emirates logo is painted.

Some older airliners don't have them, such as the A300 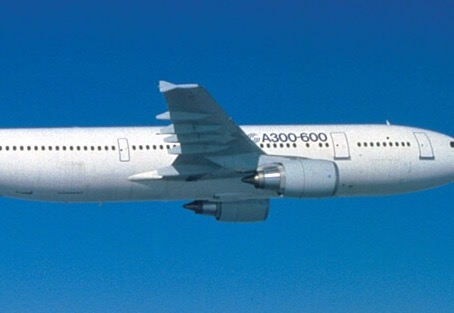 In the trade this part is generally called "belly fairing" because that term is shorter and more specific than older names like "center wing fairing" or "wing-to-body fairing" or "wing/fuselage fairing". See this AV article about an AD for the A380, for example.

Belly fairing expresses better that the fairing is mostly below the wing-fuselage intersection. The older expressions were already used for the usual fillets between wing and fuselage which became standard in the 1930s. When it was learned that in transsonic flow the clever shaping of displacement bodies can reduce drag, the fairing grew over time. An important benefit is the added space for storing the main gear.

The usual French name for it is "carénage ventral", which is a pretty straightforward translation of the English expression. 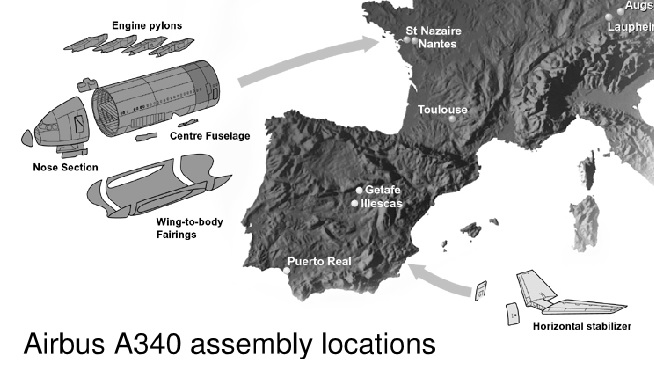 Elsewhere, the covers are called belly fairings by the manufacturers themselves, and also in the US patent US 20060065784 A1- Aircraft provided with a belly fairing, and corresponding belly fairing.

So, the usual name is "belly fairing".

Not the answer you're looking for? Browse other questions tagged airliner terminology fuselage or ask your own question.

10
How is the area rule applied on airliners like the A380?