Would biplanes be of use in VSTOL applications? What is the down side to biplanes? ex. Bush Pilots or VSTOL competitions

I feel like bush pilots and VSTOL competition aircraft could use biplanes to work much better. Granted, range and speed are decreased, but besides overall efficiency, what is the down side to biplanes?

You're quite right in not doubting the capabilities of biplanes, like Curtiss Pitts with the fully aerobatic Pitts Special. 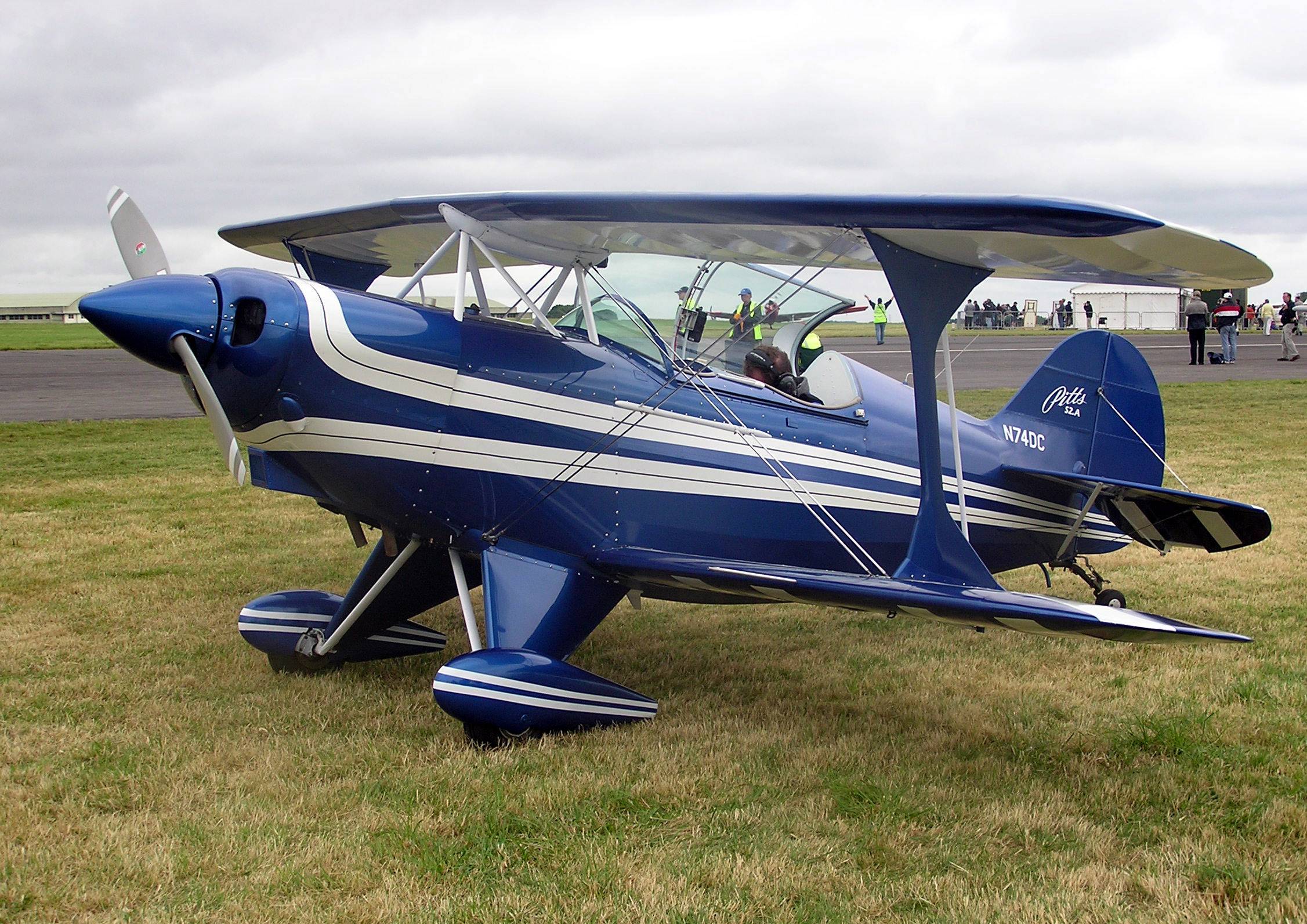 Aerodynamically, the classic biplane has many disadvantages, with drag being built in everywhere. Like designing an aircraft with a built-in airbrake that is deployed all the time. The double wing creates more drag than a single wing, the struts create extra drag, and the cross-wires between the wings are easy to miss on photo's but are huge contributors to drag as well.

Structurally though, a biplane design is quite advantageous. The biplane configuration acts like a box design, much easier to integrate with the fuselage than the cantilever clean wing with its bending moment at the wing root. So if the construction is exposed to high acceleration like a fully aerobatic plane, there is less aeronautical engineering involved. As usual in aeronautics, aerodynamic disadvantages equate to structural advantages.

But zooming out even further, it makes little sense to create lift together with a lot of drag. Aerodynamics determines the stall speed of an aircraft, the biplane has no advantages here. If the objective of the bush pilot is to fly slowly and inspect, and to have VSTOL capabilities, there is a much better option available: the autogyro. The owner of Quobba Station in Western Australia has built one himself and uses it for inspecting his huge property. They are used as airborne motorcycles for sheep mustering etc. Upon engine failure (which has happened), it can be landed safely anywhere on the property. Just bring a hat. 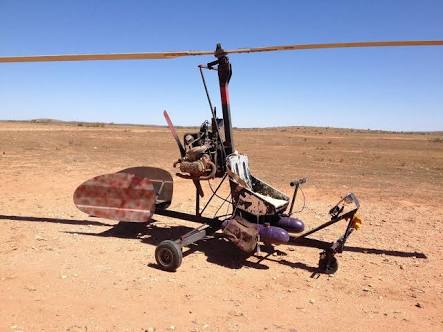 A biplane could be designed for lower stall speeds and good climb performance: make the wing area much larger than required, with an associated lower wing loading. But this can be done in a monoplane as well:

And then it becomes a matter of economics, is it cheaper to build a biplane than it is to build a monoplane with fancy flapping arrangements? Probably. But all the dragginess will cause much higher fuel consumption, and it will take a long time before the pilots get to where they want to be.

A biplane would make a terrible bush plane for the simple reason that the lower wing would get torn off on landing due to poor ground clearance.

Burt Rutan tried to make a STOL/Bush biplane called the Grizzly which had two low wings with giant flaps, and abandoned it for this reason. The canard/wing arrangement avoided the aerodynamic deficiencies of stacked wing biplanes. He said he had a fundamentally poor understanding of the need when he designed it. 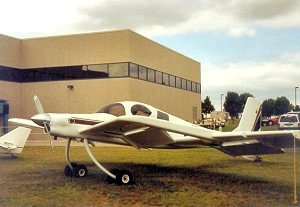 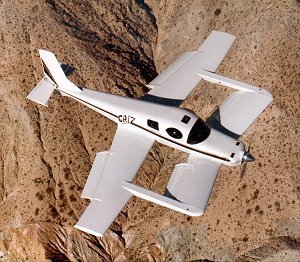 Not the answer you're looking for? Browse other questions tagged wing biplane bush-flying or ask your own question.

32
What special handling characteristics or techniques do biplanes have?
26
Why are there no longer any biplanes?
8
What are the landing stall speeds of a Cessna 172?
5
Can glide ratio be increased with bi-wing configuration?

7
What is the best design for a small flying wing with special flight envelope?
8
Are STOL kits that use leading edge slats available for 'typical' GA aircraft?
4
What would the pros and cons be of this 'zig-zagged' high-sweep wing planform?
5
How much does it cost to design a jetliner's wing?
3
How can I find the optimum chord wing length for this wing?
6
What are the limitations to adding wings with engines to a helicopter?
5
Does load factor affect roll rate?
2
Why does the effective alpha/CL increase at wingtip of swept wing?
1
What was the lift-to-drag ratio for WWI biplanes?