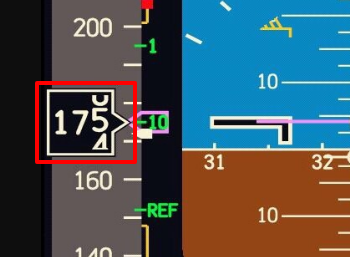 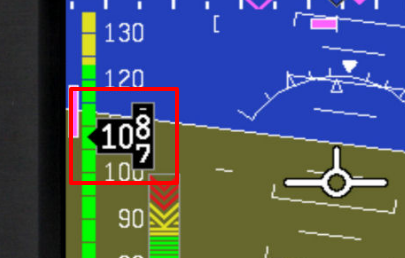 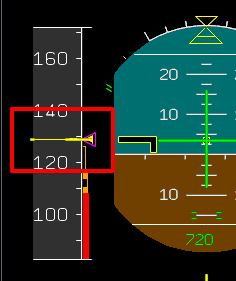 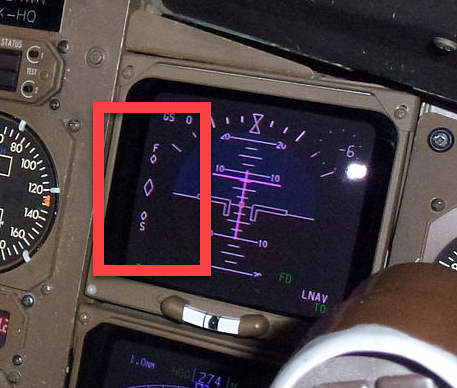 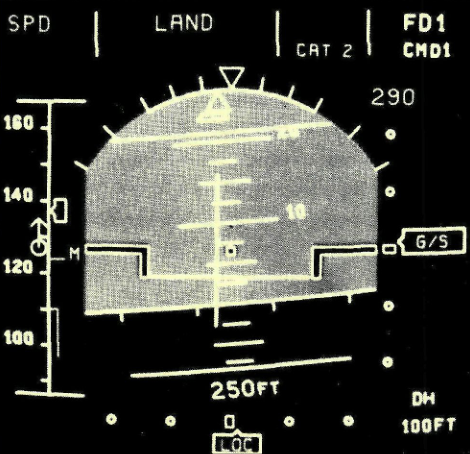 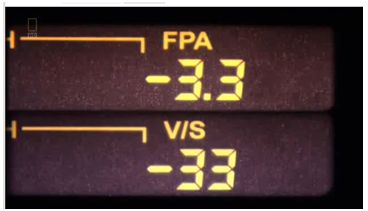 10
Does Airbus have a production problem?
4
How would the Airbus A320 PFD respond to failure of all pitot and AOA sensors?
1
In Airbus flight control laws what does it mean that "control sensitivity depends on airspeed"?
13
Why do Boeing aircraft have serrated engine nacelles, but Airbus does not?
9
Why is the Airbus Beluga XL based upon the A330, and not upon the A350 or A380?
6
Why does indicated airspeed change with altitude?
0
What controls the brightness of the MCDU display and keys?
5
Why does an airspeed indicator not simply read TAS?
5
Do airline pilots use speed stability to cope with unreliable airspeed indications? If not, why not?