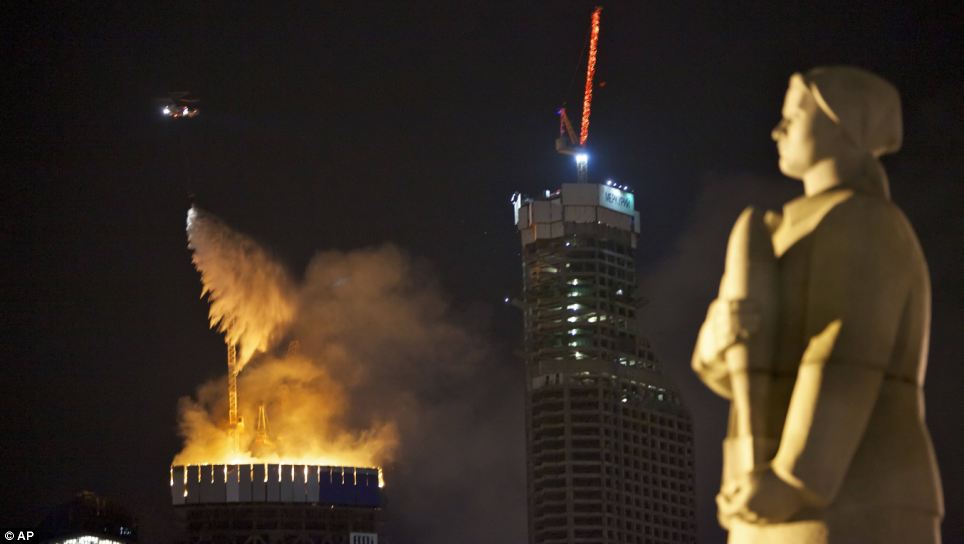 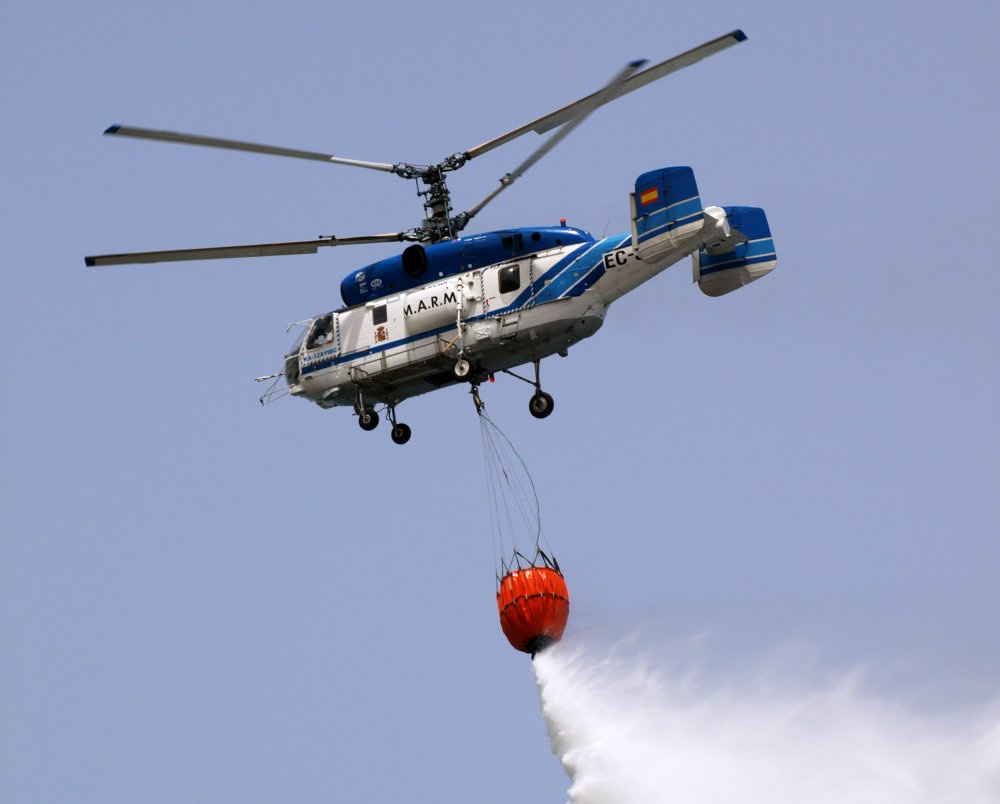 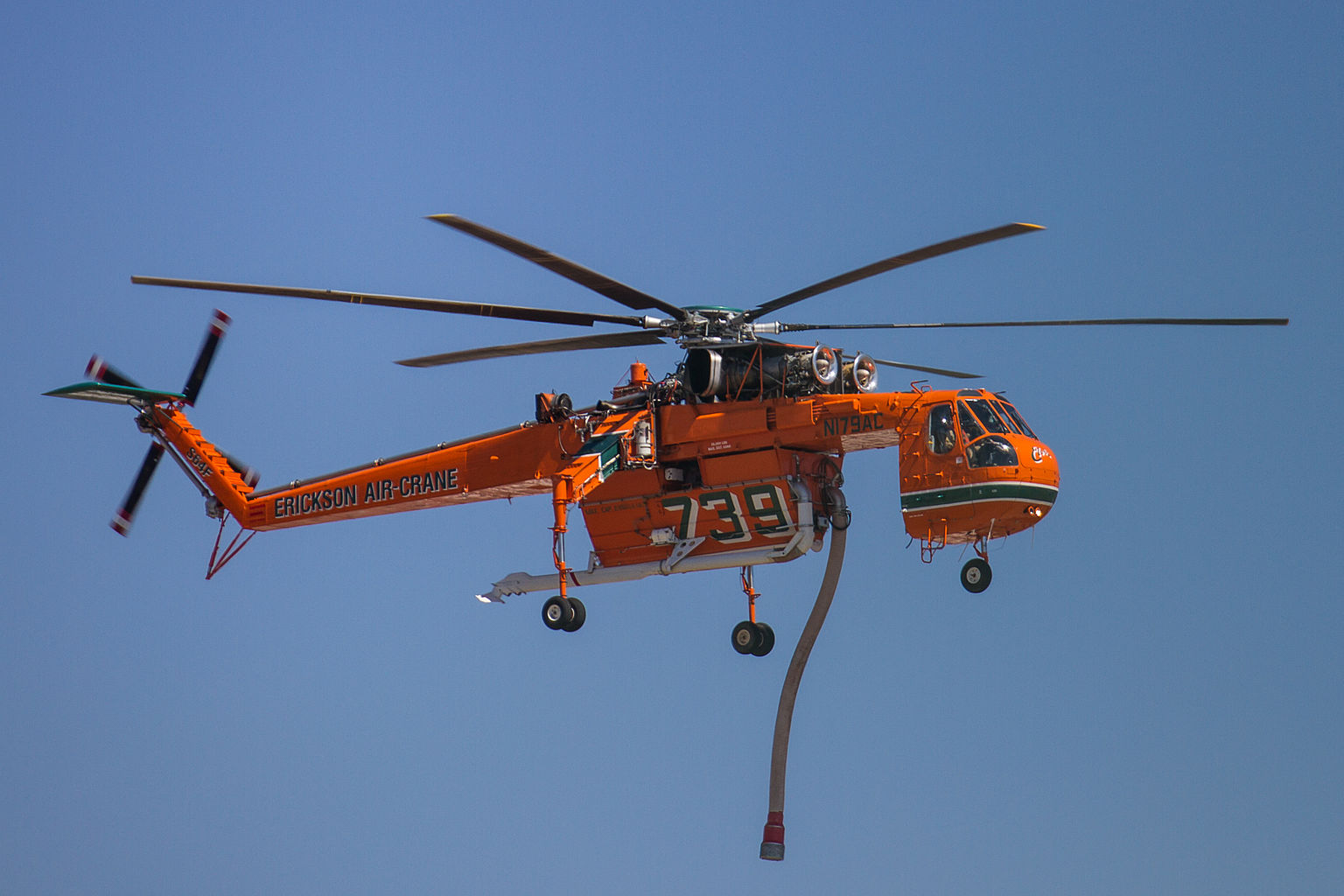 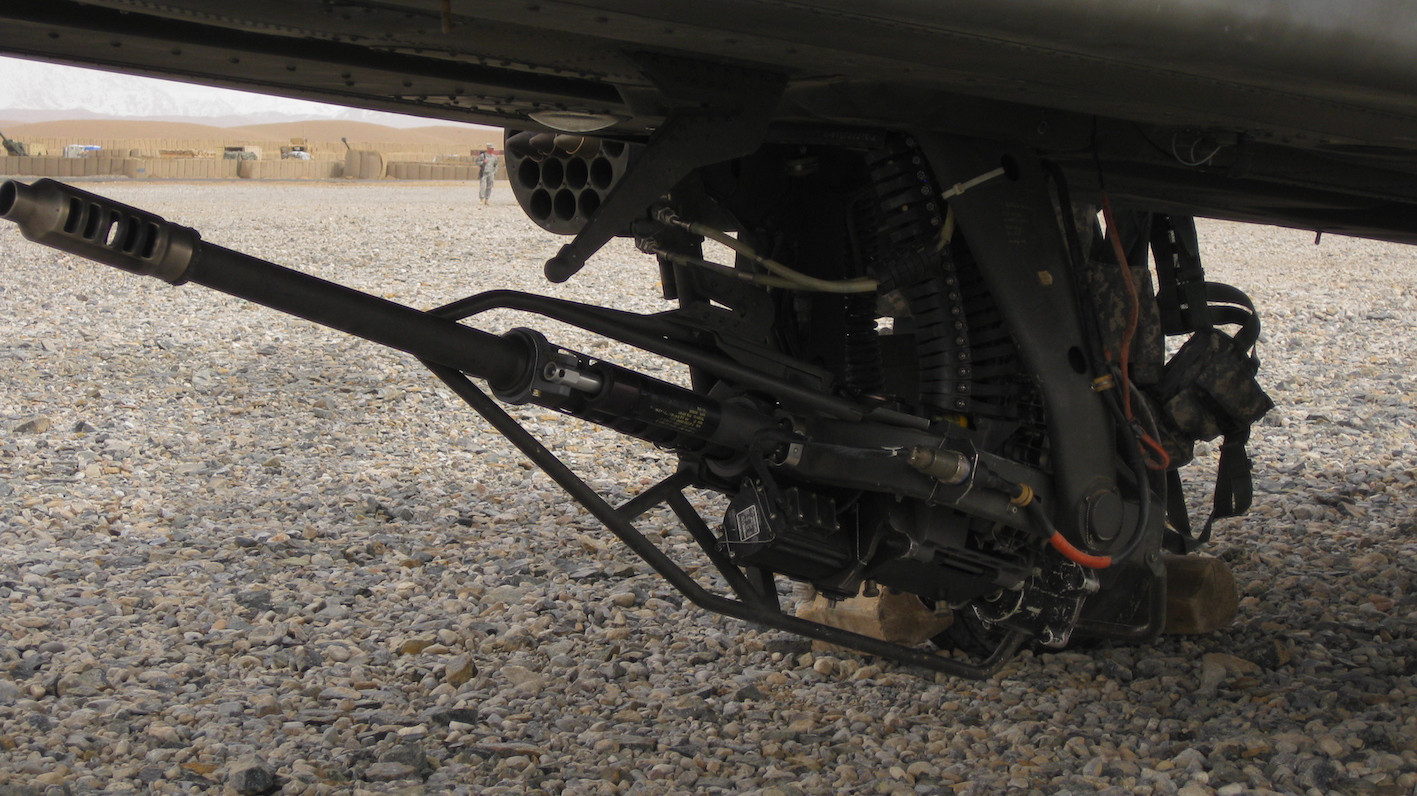 16
Why can't helicopters fly at high altitudes?
27
Why not just drop an engine on fire?
0
Are there any helicopters with tail rotors where slip-skid ball may be centered even when fuselage is streamlined to the airflow in cruising flight?