When did airlines start using seat belts for passengers?

When did airlines start using seat belts on passenger flights?

The world's first airline used Zeppelins, and there was no need for seatbelts.

In WW I seatbelts were standard issue for pilots, at least in Germany.

After the war, the airlines used seatbelts irregularly. Below are two pictures of the cabin of the Junkers F-13, the first all-metal passenger aircraft, which was first operated in 1919. 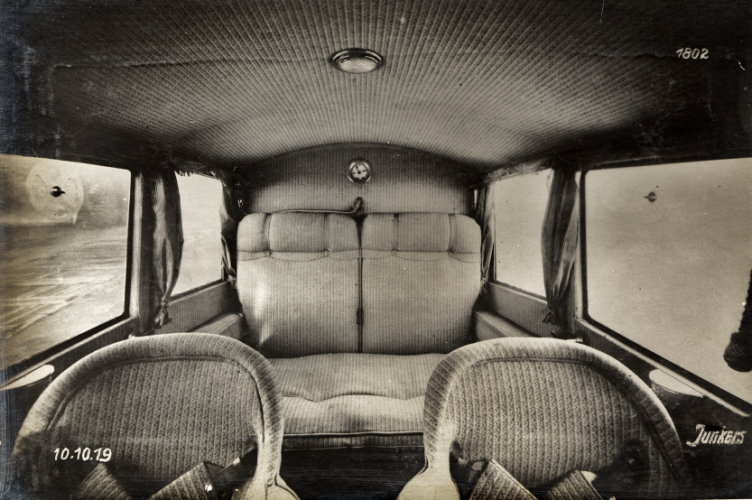 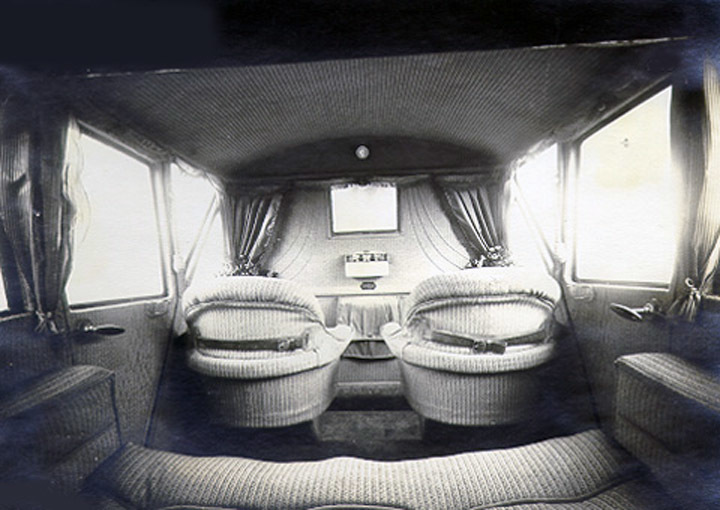 While the belts on the front seats are clearly visible, the rear seats seem not to have them. If the picture date (Oct. 10, 1919) is to be trusted, they were used right from the start in 1919. The way they are fixed to the wicker seats, however, looks rather flimsy and will not give much protection in a crash.

I've found photos of Fokker F.IXs from the late 1920s with seatbelts for the passenger seats. 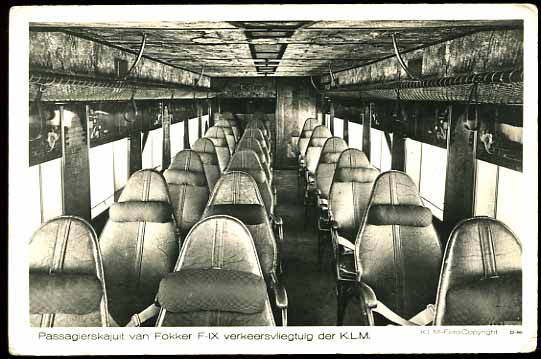 The earlier F.VII from 1924 does not appear to have had seat belts. This more or less frames the introduction of seat belts in airliners in the late 1920s, as Fokker was a leading and innovative airliner manufacturer in those days.

Of course it is always possible that some aircraft were retrofitted even earlier, but this seems to set the start of including them as standard.

Benjamin Foulois (a United States Army general) is credited with inventing the first seat belt on an aircraft in 1910 (Wilbur and Orville: A Biography of the Wright Brothers).

[He] equipped the S.C. No. 1 with the first seat belt, using a four-foot leather cinch obtained from the cavalry saddlery (Wikipedia). 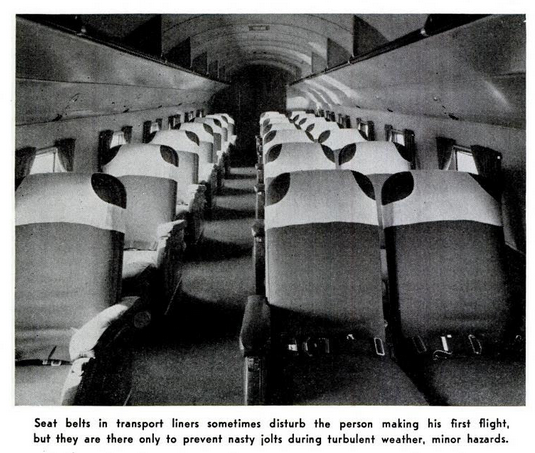 Not the answer you're looking for? Browse other questions tagged safety aviation-history or ask your own question.

12
When did inflight smoking become (widely) prohibited?
20
Are the current seat belts used in commercial airlines safe enough?
10
Is it practical to install seat belts in airline lavatories?
7
Is it always advisable for passengers to wear seat belts when a 747 is on final approach?
8
Why do you have to keep your seat belt fastened after landing?
6
How tight should passengers wear the seat belt?
5
How do flight attendants know seat belts are fastened?
5
When did pilots start making announcements to passengers?
13
Why did my business class seat have a three point shoulder harness?
40
Is the seat-belt sign activation when a pilot goes to the lavatory standard procedure?