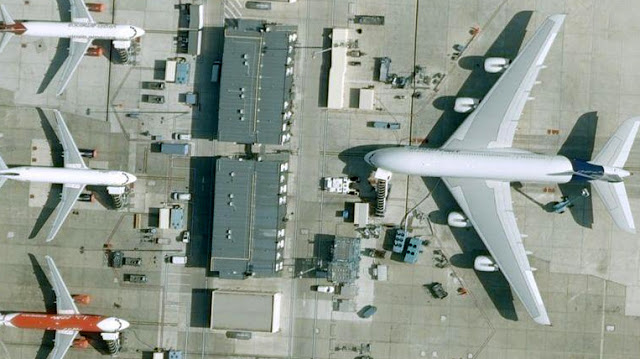 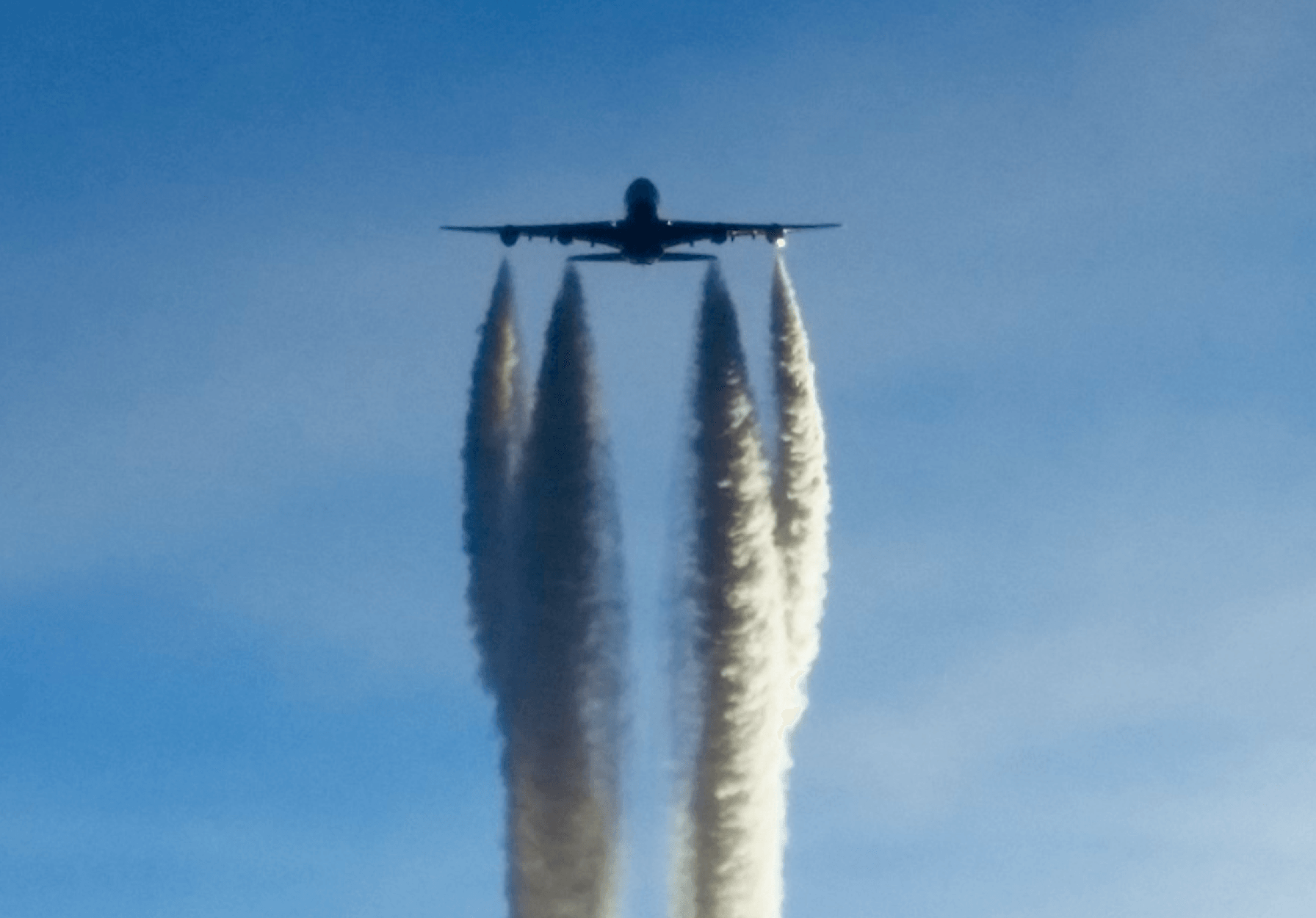 1
Do the elevators generate vortices?
1
How do the vortices of a fixed wing and horizontal stabilizer interact?
12
Is A380's center of gravity really too far back?
9
Why does wake turbulence seem to move upward on touchdown?
9
Can the design for neutral stability reduce trim drag?
3
Can lift be equated to how much air is moved?
3
Why am I seeing extremely high L/D ratio of (e.g. L/D = 90) in my 2D airfoil analysis?

20
Do box-wings suffer from induced drag the same way as normal wings?
10
Why do wall-to-wall airfoils in wind tunnels produce no (or infinitesimal) downwash?
8
Are the vortex generators on the Cessna Caravan necessary and sufficient for safety of flight?
7
Why would a stretch variant need a larger horizontal stabilizer?
11
Why did Concorde not have horizontal stabilizers?
4
Why does the Comet's horizontal stabilizer have so much dihedral?
1
Do biplanes need bigger tail volume coefficients than monoplanes?
1
Explained intuitively, why does aspect ratio affect induced drag?
4
Can I assume that aoa on horizontal stabilizers correspond to aoa of the main wing?