Is the MTOW determined by the wheel maximum supported weight?

I was on a LATAM flight a couple days ago, and decided to have a read through their VAMOS magazine. As a lot of airlines do, they had a couple of pages on their fleet, and also a double spread on one specific plane.

This plane was the 777, which was a little bit surprising as they are about to get rid of those I think. Anyway, it had all the usual facts and figures, and also a couple of highlights about the plane.

I managed to find a web copy of the magazine, and the picture is below: 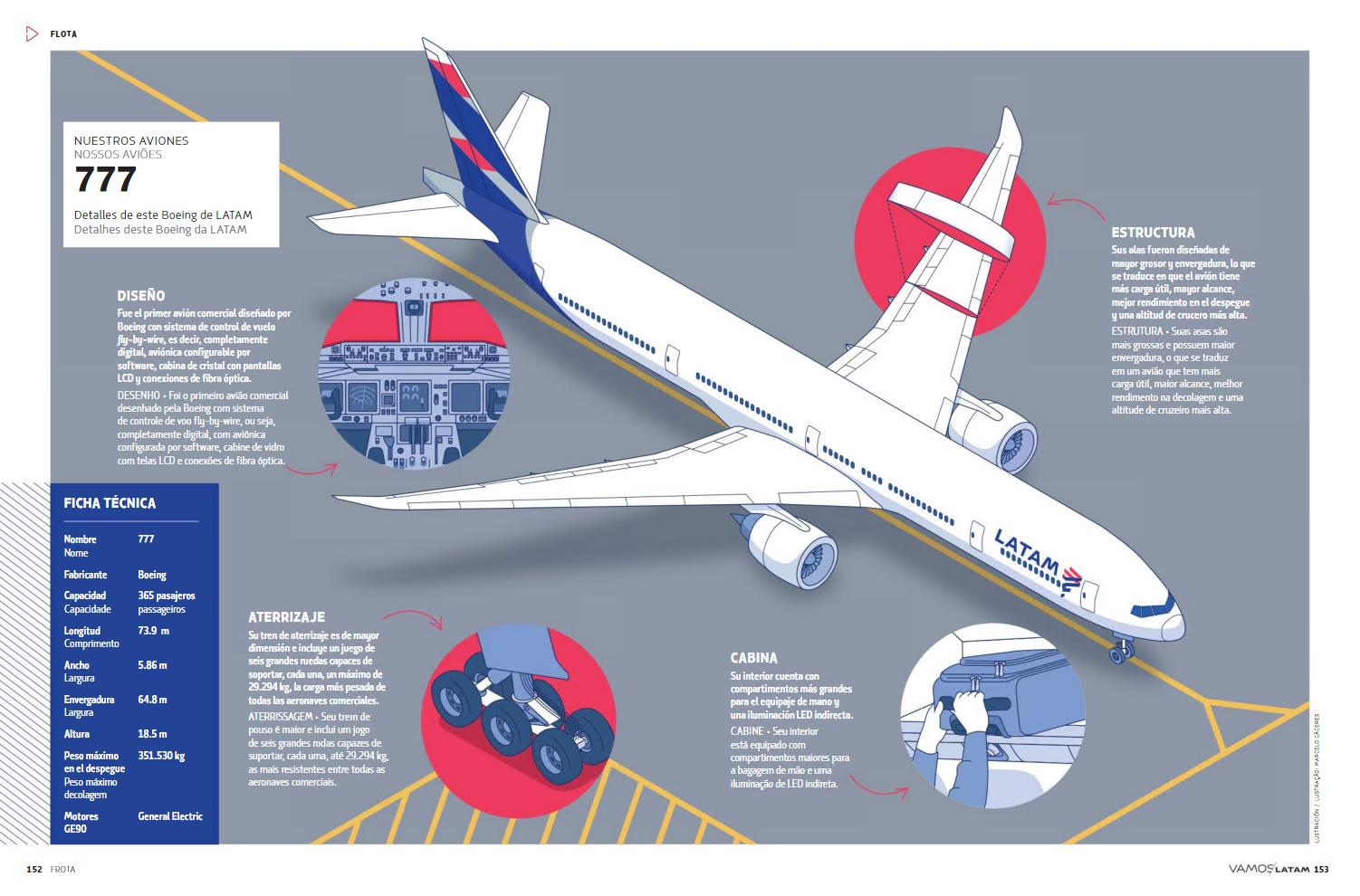 One of these highlights is the wheels, and it says (roughly translated):

Each of the wheels is capable of supporting a maximum of 29,294 kg.

My first reaction was "That's pretty impressive!", then "I wonder how much above the MTOW that is?" The MTOW is specified at the side there: 351,530 kg, which correspondes to the 777-300ER.

Oh. That's under the MTOW. I wonder if there's some rounding off here:

I was surprised that the maximum each tyre/wheel could take summed up to the MTOW, as I thought that they would experience larger forces on landing. Also, what would happen if a tyre blew?

So, does the maximum load for a tyre/wheel have anything to do with the MTOW? Or is this just marketing guys jumping the gun?

I have seen this question How is Maximum Take Off Weight determined? and that says that the manufacturers determine it, and it is based on the required payload of the aircraft and the design configuration, which doesn't really answer this question.

When stationary, the wheels will have a total force on them of 351,530 kgs, which according to this magazine is their max. When landing, the wheel like have to bear a weight of 251,290 kgs, plus the force of the landing. In my mind, the extra force of the landing would push the total above the MTOW, but this is just in my mind so I'm probably wrong :P

But, when the nose gear lifts off the ground the wings are supporting nearly all of the weight. Their numbers are pretty close to what the manufacturers list. I think you're just not accounting for the nose gear at takeoff and the weight difference at landing.

Another factor in MTOW is the ability to maintain control after takeoff. Just getting airborne isn't enough. Northwest 255 managed to lift off with flaps improperly set, but couldn't maintain control and crashed. Air Florida 90 also lifted off, but crashed almost immediately due to icing and less than full power from the engines.

An aircraft too heavy for the design can suffer the same fate. Ernest Gann described an incident where a C87 (B24 derivative) with an accidental overload of fuel he was flying out of India during WW2 almost hit the Taj Mahal, because it would barely stay airborne with no ability to climb or change direction without stalling. Only a last minute application of flaps got it over the towers.

An aircraft will have a certified MTOW which it can't exceed, but keep in mind the actual MTOW for a specific flight can be lower (and often is). MTOW will always be the lowest of the following limits:

Landing Limit weight (i.e. can't plan to arrive at something greater than MLWD)

7
How is Maximum Take Off Weight determined?
1
How do I determine the engine thrust required to give a specific climb rate?

13
Is there a best number of wheels per bogie?
9
How does the nose wheel lock on the Robin DR400 work?
23
Why don't we have yokes that look like steering wheels?
19
How heavy is too heavy to land on a grass strip?
9
How is taxi speed measured?
22
Why do some A380 main wheels have no brakes?
15
Why does this regional jet have its air brakes wide open before touchdown?
2
Would the Concorde have been better off using a tailed delta wing?
7
What are the advantages and disadvantages of tail wheels that cause modern airplanes to not use them?