How would one perform a more thorough preflight of the engine on a single-engine airplane without easy access to engine compartment? 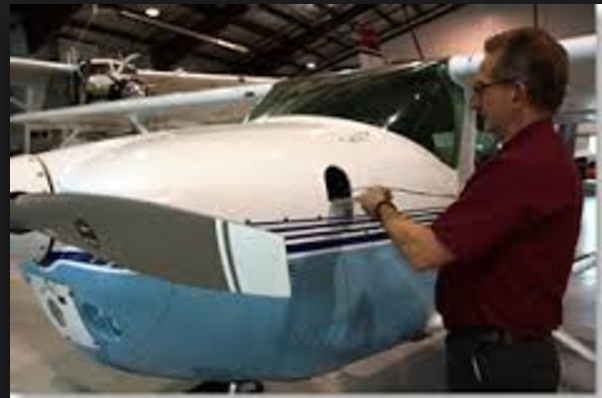 The POH for a 1978 Cessna 172N in the Preflight Checklist simply says:

So I know that while it's not a requirement to see the components of the engine and look at the engine compartment, it seems prudent to add something to your preflight that might help give you an indication if you should investigate further before attempting the flight.

How do you more thoroughly preflight the engine of your aircraft when you can't access the engine compartment without completely removing the cowling?

These issues don't pop up that often that you would need to include them on a preflight check. Those aircraft/engines are reliable enough that any issue can usually be determined by things like:

That is why you do a run-up in these aircraft that checks many systems, so you can spot those kinds of issues. But the reality is that even if there is an oil leak or missing safety wire, those issues are reviewed (in detail) and fixed in the annual inspection. The aircraft is reliable enough to not worry about it between inspection intervals. For rental/hire aircraft this inspection happens more often, every 100 hours.

Some of the issues may be caught during oil changes as well, which happens every 50 hours (depending on manufacturer recommendations).

Let me give you an example...

I was doing some recurrent training and selected a Piper Cherokee. I was doing the preflight and you can open the cowl on those aircraft. I noticed a significant oil leak behind the controllable pitch mechanism which my instructor and I decided not to fly until the mechanic looked at it. When the mechanic did, he said that it probably needs to be rebuilt but to go ahead and fly it anyway, just make sure that the oil was full prior to flight.

On my 177 we had been flying it all year, when it went into annual it was found that the piston controlling the constant speed propeller was way out of spec and that the hub had corrosion. The entire prop had to be replaced. We were flying it and it was behaving just fine, but could have failed at any time.

The point is that the issues that will stop your engine from running or make your prop run away are usually not visible anyway. Keep it topped up with oil and pay attention during run-up and you should be fine. Usually I take a flashlight and peer around in the compartment as best I can to make sure nothing has taken up residence in the engine, but aside from that, there isn't much else to do preflight.

On a Cessna you focus on what you can see. I have a powerful flashlight I use to look in the hole in the cowling, which would be good enough to catch some problems. I also have a good look under the cowling to look for any drips.

The other thing I use is my nose, I take a good sniff or two through the oil door of the cowling. There are failures which you'd never detect from a visual inspection, for instance electrical components when they fail have a distinctive smell. I once detected an alternator failure this way when visually it looked fine. If you have an oil leak or a fuel leak you'd possibly smell that too.

Not the answer you're looking for? Browse other questions tagged preflight or ask your own question.