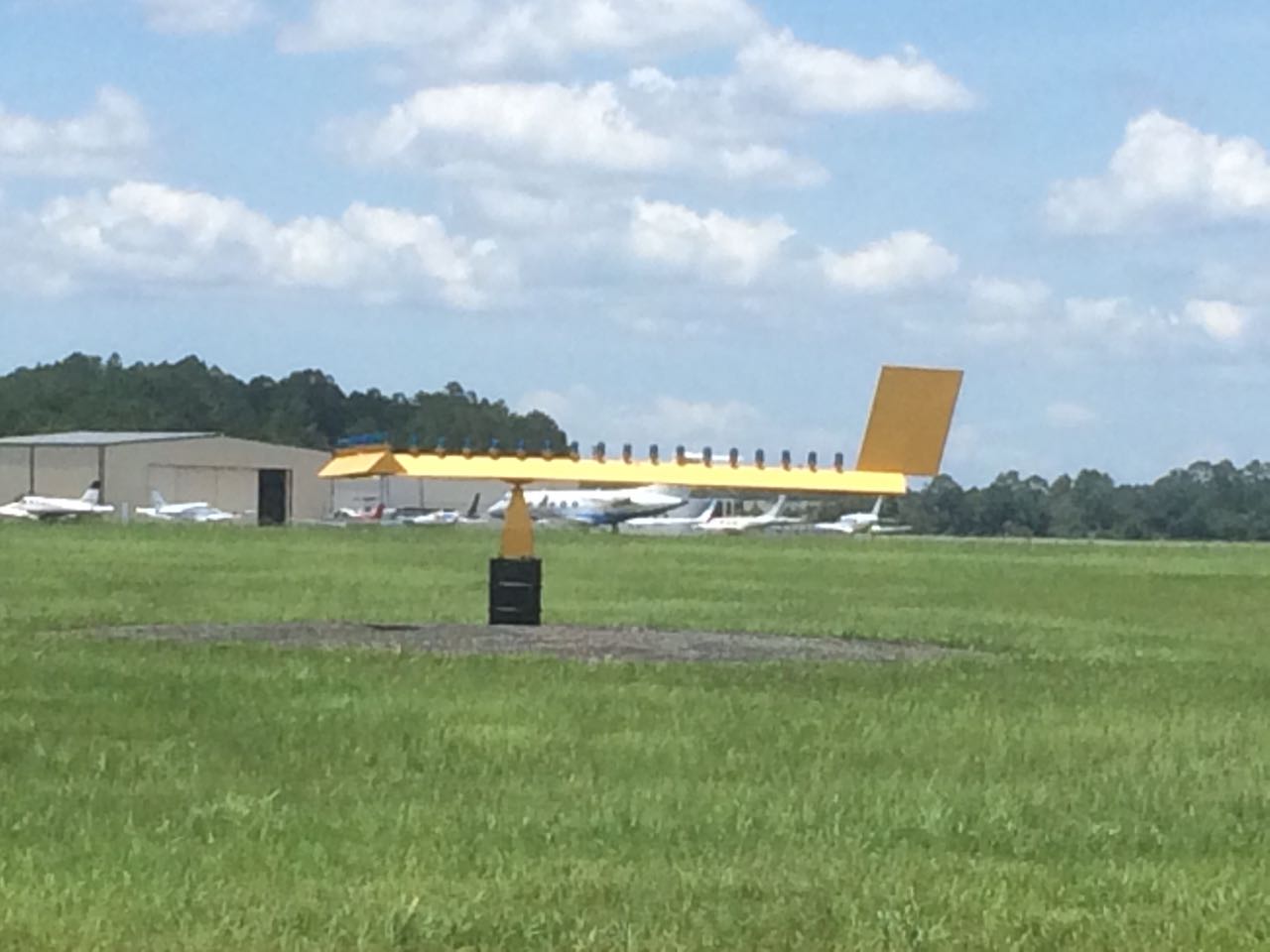 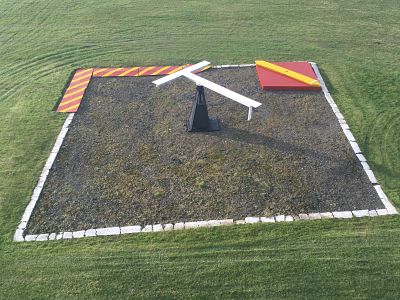 38
What is this star shaped symbol on the tarmac?
16
Does a secondary surveillance radar need the support of a primary surveillance radar?
2
What does the ASDE-X ground radar unit look like?
6
Why doesn't a radar-equipped Tower say "radar contact"?
30
What are the slash markings on Gatwick's 08R/26L?
29
Can a helicopter mask itself from radar?
28
How do pilots travel from remote private airports after landing?
6
What causes the radar phenomenon of ‘far-shore brightening’?
10
Did WWII fighters do a roll before engaging to identify themselves to radar operators?
1
Holding position marking/signs