Which fixed-wing aircraft has the highest number of required flight crew members?

Has there ever been an aircraft where the number of required flight crew members is extraordinarily high, for example five or six?

In addition to the An-225, a few historic examples at five, a couple at six, and one (possibly) at seven.

I don't know how firmly worded regulations were at the time so I can't speak as to whether all of them were absolutely required to be in place for takeoff. As neither of the six-crew airliners entered service, the question might be moot for them anyway.

At least one operational airliner had a minimum of five -

And some military aircraft with five or more -

The Antonov An-225 Mriya requires a crew of six- you have the pilot, copilot, 2 flight engineers, navigator and a communications specialist/radio operator. 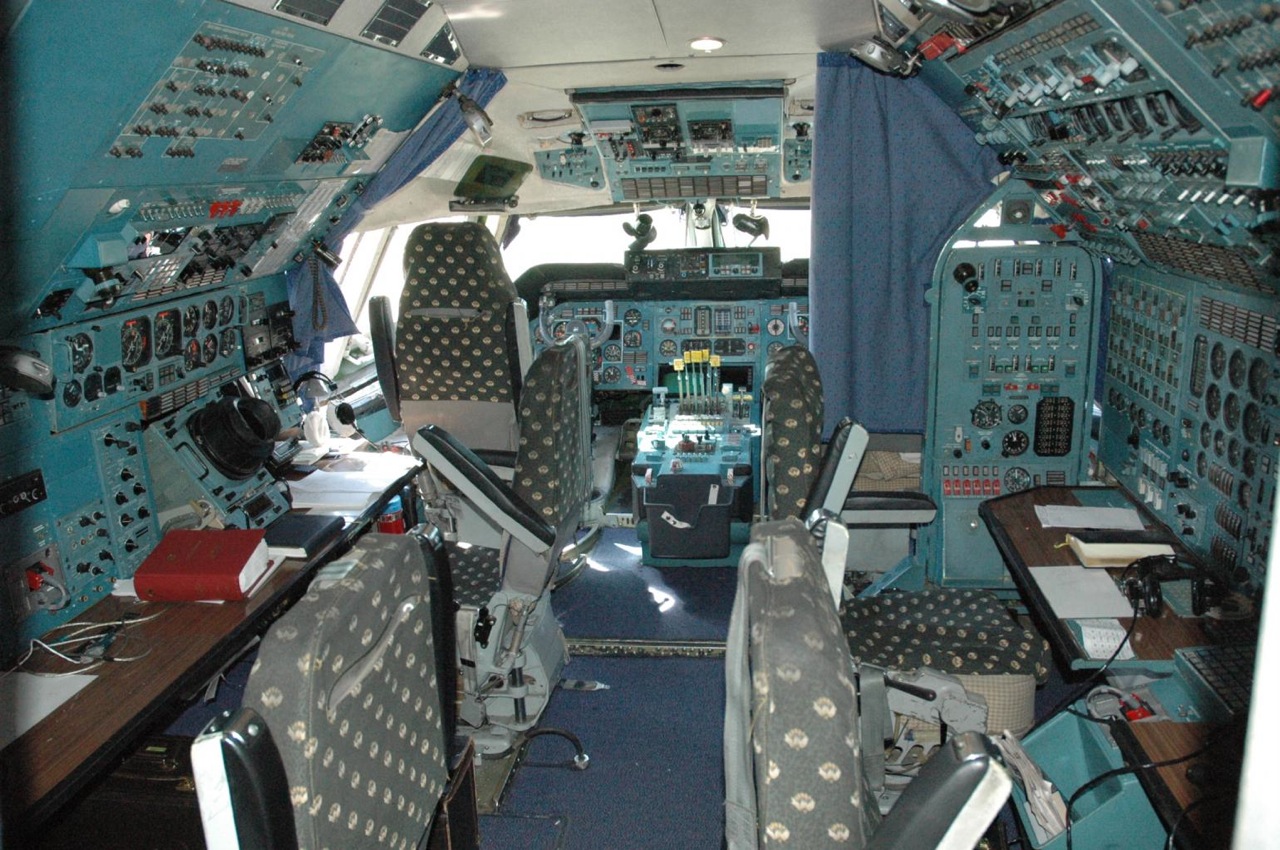 While only one was built, plus two copies which were built in Italy, the Dornier DO-X with twelve engines, is listed as having a flight crew of 10 to 14 during normal operation. Twelve of the relatively high maintenance engines of that era must have been a handful to keep operational during flights.

4
How can I find information about the aircraft with registration / tail-number N58644?
13
Which airplane has had the longest production run?
3
Has anyone attempted to recreate the Sack AS-6 (German Saucer-wing)?
8
What daily commercial flight is the oldest / has been running the longest?
80
What is the slowest fixed-wing airplane?
8
Which was the first pressurized aircraft?
30
Has there ever been an aircraft with three sets of flight controls?
6
Which aircraft had the shortest operational life?
11
Is it possible for a plane to accelerate easily from 30 to 45 mph in flight while it struggles to reach 30 mph (the engine runs at constant power)?