Is it viable to put an engine at the rear of the plane like in this photo?

I saw this image on a NASA page talking about hybrids and I was wondering if the back-engine placemente is actually viable and if it is why hasn't been done yet? 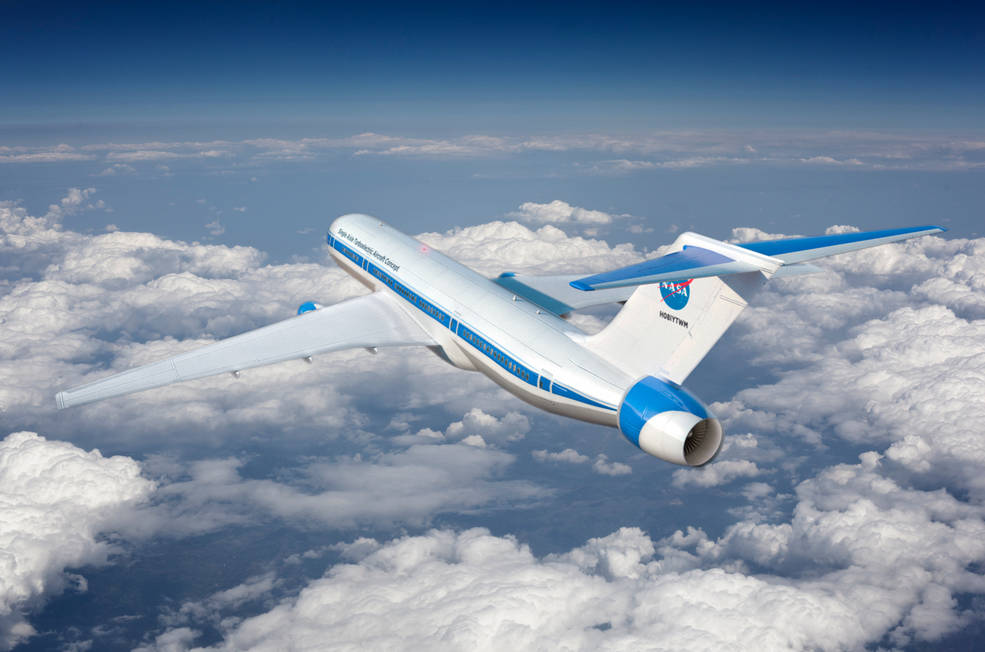 As you look closely to the picture, there are also engines located under the main wings. Thus this is a trijet, a concept that has been used in the past by for example the MD-11, Lockheed tristart and Boeing 727. The main reason for choosing a trijet configuration was the ETOPS requiring twin engine aircraft to always be within a certain range of an airport. This was in a time when engines where less reliable. With three engines the aircraft did not have to bother with ETOPS regulations allowing it to fly routes impossible to fly for twin engine aircraft. But as engines became more reliable and the ETOPS got lengthened the trijets became redundant.

A big downside of the trijet is the structural complexity of an engine in the back, the fuselage needs to be reinforced to withstand the extra forces. From a maintenance perspective it is difficult to access the middle engine because it is high of the ground requiring a stair for visual inspection. Then there is the economical aspect, if you can do it with less engines it will always be more fuel economical. The next iteration of 777 can carry as many passengers as the 747 with half the engines.

Not the answer you're looking for? Browse other questions tagged aircraft-structures nasa or ask your own question.

19
Can passenger distribution cause a parked airliner to tip?

31
Did the Space Shuttle really wait until 50 feet above the ground before they put the gear down?
12
Does NASA use T-38's to train all crew members of a space flight as pilots?
26
Why does NASA have F/A-18s?
3
Is pilot alerted of any physical or structural failures?
4
Could the vertical stabilizer be removed on the NASA X-57?
39
Why does NASA's B-52 008 have a smoking engine in this photograph?
6
How unusual is it for remotely piloted aircraft fly through commercial or general aviation airspace?
4
Why was F-18 chosen to escort Space Shuttle Endeavour?
11
How is the camera positioned for these plane-to-plane Schlieren images of shock waves?
6
Why does taxiing produce large lateral loads on the 747's engine pylons?