What is the difference between Tilt-rotor aircraft and Tilt-wing aircraft? 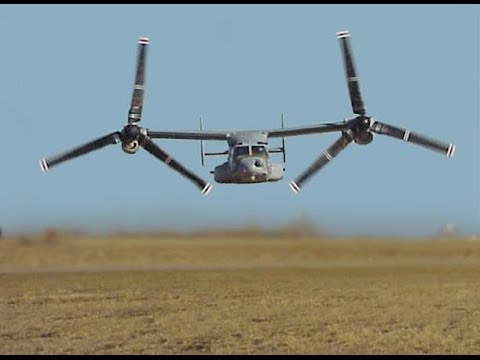 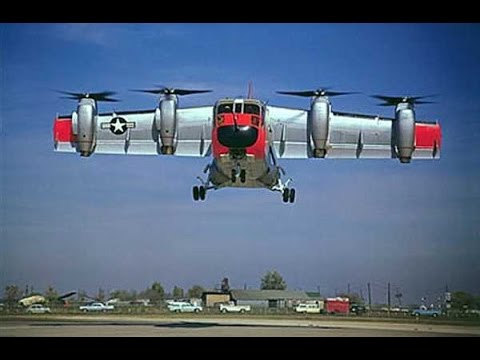 What are the differences (other than one changing the degree of wing or rotor), pros and cons of the two?

I would say that the complexities of tilting the entire wing are what compelled Bell to choose just the nacelles.

By complexities, I am thinking 2 major systems. The first is the flights controls. Based on the how old that image looks, I suspect that aircraft want designed with a fly-by-wire flight controls system if it was even an option. That would be, in my head, the only simple way of managing the flight control sister's. Otherwise the designers would need to get VERY creative with the pushrods or cables & pulley systems. That would be an engineering nightmare!

The other system would be fuel. Engineers are going want to put fuel in the wings, as opposed to under the floor in the fuselage. That way cargo space is not used, bit more importantly, that much weight centered on the shortest works reduce the ability of the aircraft top perform missions for to the Zero Fuel Weight considerations.

Again a tilting wing creates some engineering challenges they may just want to avoid. The wing tanks would shift weight as they tilted back, and they would need to ensure fuel could still get to the engines. That's not even the hard part either. Think about trying to run the cross-feed lines through a rotating wing root! No thanks!!

Hope that helps, that's all I've got!!

In the case of those two particular aircraft: V-22 and XC142, the big difference is not in the fact that the engine nacelles rotate versus the entire wig, it is in the complexity of the propulsion design.

The XC142 has conventional engines and props that rotate with the entire wing.

The V-22 does not have conventional propellers. It has two cyclic pitch control helicopter rotors.

Why the more complex helicopter rotor design was chosen over the simpler aircraft style propeller design is an interesting question, one I don't fully understand myself.

On the surface, cyclic pitch vs simple pitch will give a much greater degree of control during hover, and a greater latitude in dealing with less than perfect CG issues, but I'm sure the reasons run much deeper than that.

Not the answer you're looking for? Browse other questions tagged aircraft-design tiltrotor or ask your own question.

33
Why do we never see high-bypass turbofan engines sharing the same nacelle on large airliners and similar aircraft?
18
Why are high-wing aircraft more stable?
10
How does a tiltrotor yaw while in vertical flight?
4
Can a contra-rotating helicopter simply tilt its entire rotor set instead of using a cyclic?
3
Why does the V-22 Osprey have twin stabilizers?