Why is the available power in propeller engine is almost constant for every velocity? 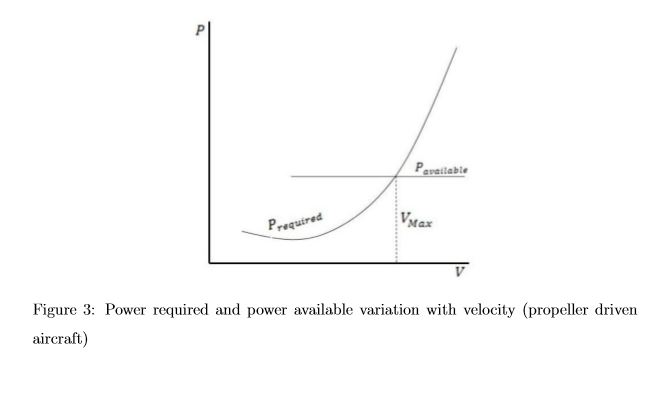 I surfed on the internet for an answer but I didn't find any. I'm taking Aircraft Performance course. I saw that available power for propeller engine is almost constant for every velocity. But I don't know why...

Lesser factors for power available are the angle of attack/angle of incidence, which will change with airspeed, assuming level flight. Ram air is also a minor factor on some engines.

The diagram you show is a simplification meant to show you that the power is the same, regardless of airspeed, but in reality it varies. How much? I can't say for certain in general, but on one aircraft I collected data on, I recall it varying about 6% in the 20 knot window we were looking at. And to be clear, that was power converted to thrust, not simply power plant power.

available power for propeller engine is almost constant for every velocity

This is because full power is always, in theory, available to you no matter the velocity of the aircraft. In other words, you can always slam the throttle full forward.

Not the answer you're looking for? Browse other questions tagged propeller engine airframe-and-powerplant or ask your own question.

1
How can I use electric motor data with my prop data to obtain a power available versus velocity curve?
6
Guidelines for using a constant speed/adjustable pitch propeller
3
Does RPM refer to the speed of the engine or the speed of the propeller?
2
Can someone please tell me all the units for the propeller thrust equations?
2
What is the relation between manifold pressure, RPM, and power, in a constant speed prop?
1
Why would the propeller of a lightsport plane or ultralight w/ Rotax engine be connected to the engine through a clutch, and not turn at low rpm?
2
Does a constant power prop exist? What are the tradeoffs compared to a constant speed prop?
0
What is engine power vs propeller thrust relation?
5
Why is thrust said to be constant over speed for a jet engine?