What is the relation between aircraft stability and control?

:) My teacher gave the task to figure out the common relation between stability and control. I know definitions and only thing I could find on the internet was "Control is directly opposed to stability" but I am not sure if I get it. Thank you for your answers :)

Stability is the tendency of a system to return to its old state after a disturbance, be it a gust or a control input. It needs more control effort to change the state of a more stable airplane, such that stability can be measured by measuring control forces instead.

A famous example which is often mentioned in literature is the BE.2, a British two-seater which was designed as a training aircraft in 1912. As a trainer, it had ample stability, so its control responses were sluggish. That proved to be its undoing when war broke out in 1914. The BE.2 was easily outmaneuvered by dedicated fighters, so it had to be withdrawn from frontline service.

While it proved fundamentally unsuited to air-to-air combat it had a relatively low accident rate, and its high degree of inherent stability actually proved helpful in its artillery observation and aerial photography duties (although it also made it more difficult to maneuver quickly) 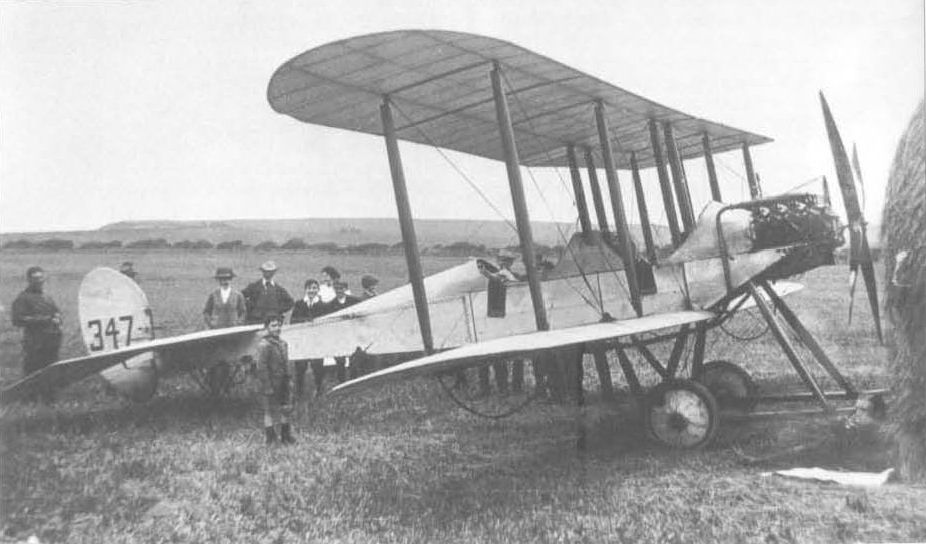 Not the answer you're looking for? Browse other questions tagged aircraft-performance flight-controls stability or ask your own question.

3
Controllability vs. Stability in PHAK. Is it an error?

36
Why do aircraft need a vertical tailfin, but birds don't? (and lots of fish do?)
4
What are the relations between stability, controllability and maneuverability?
3
What are stick position stability and stick force stability?
28
Why force the nose of 737 Max down in the first place?
4
Transonic Airfoil with high critical mach number
6
In simple mechanical stick linkages, is there crosstalk between the aileron and the elevator movement?
2
Does a constant power prop exist? What are the tradeoffs compared to a constant speed prop?
16
How and why can multiple people control the Boeing B-29?