What are the areas marked in green around the taxiways?

In the photos for this AvHerald article you can see areas marked in green with yellow stripes around the taxiways. 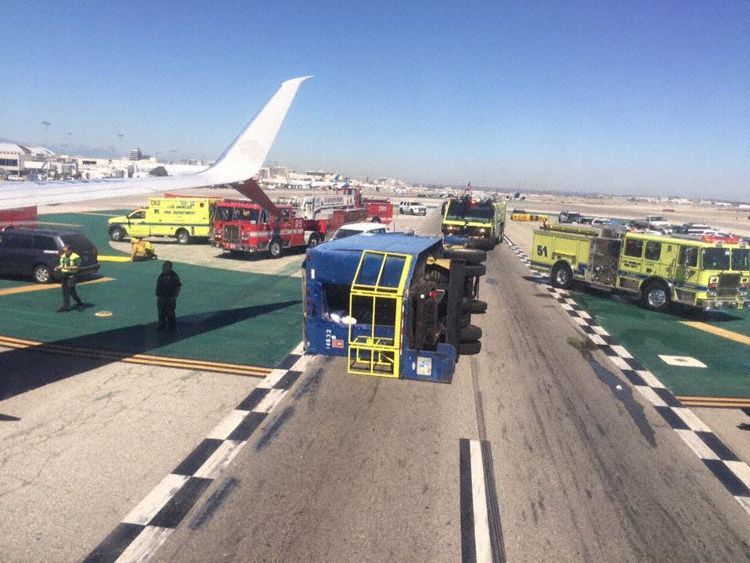 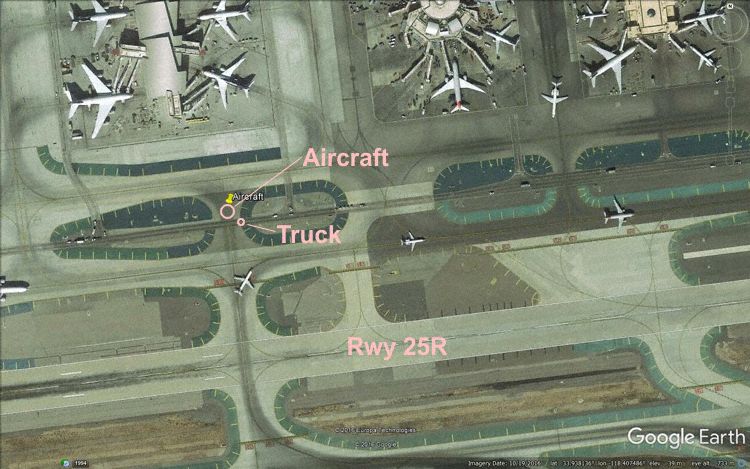 The entire maneuvering area appears to be solid concrete. The green painted areas are outside of the taxiway edge markings and the vehicle roadway markings. Is this green area intended to be a buffer zone to account for wings sticking out past the taxiway edges? Or is it just there to help show where the taxiway edges are? Should an aircraft's wingtips remain within the taxiway or can they hang over the edge?

It's essentially "fake grass" -- a "no taxi" / "no drive" area, the same as real grass would be. The concrete may very possibly be stressed to support the full weight of big aircraft, and the areas are painted that way simply as a matter of keeping traffic flow in the designated areas, although it's possible that some areas marked that way may not be in a condition that you'd want to taxi on them.

As far as emergency vehicles go, they have permission to do whatever they need to do when responding to an emergency, which includes driving on anything they need to. And the people driving the fire trucks will be well aware of any parts of the tarmac that even they need to avoid -- but if it's even close to being able to support an aircraft, it'll support a fire truck just fine.

More than anything else, though, it's a matter of marking the ramp to designate the "don't taxi here" areas from those where you can taxi. Often, separating a ramp (taxi more or less at will) from a taxiway (ATC clears you where to go, and it's obvious where aircraft will be entering/leaving the taxiway). (As the overhead image shows, wingtips can & do extend over the green areas; adjacent taxiways separated by such areas would be laid out so that aircraft on respective centerlines would have whatever wingtip clearance is required.)

Not the answer you're looking for? Browse other questions tagged taxiing airport-markings or ask your own question.

18
What's this turquoise stuff covering the overlap between the blast pads of KBOS runways 04L and 09?
2
Do the spaces between runways and taxiways need to be grass/scrubs?

12
What are the curved centerlines at taxiway intersections for?
13
How are taxi to and hold instructions given on an airport without taxiways to the runway end?
10
What are these devices on or adjacent to an airport taxi-way?
4
What are the dimensions of the parking apron?
3
Are helicopters expected to follow the lateral guidance of taxiways in a hover taxi or air taxi?
3
What regulations discuss the red/white marked areas on a tarmac at a terminal?
14
Are taxiways numbered in a predictable order?
6
NOTAM - What means "no shoulders along taxiways" in German?
18
What's this turquoise stuff covering the overlap between the blast pads of KBOS runways 04L and 09?