What noise reduction measures were taken in the time between hush kits and chevrons?

In older jets such as 727 hush kits are used in the engines to reduce noise. In very modern jets such as 787 or 747-8F, chevrons are used for the same purpose. What happened in between? The switch to high bypass ratio turbofans alone is sufficient an improvement in engine noise that no special noise reduction device is required? (Not even hush kits?) 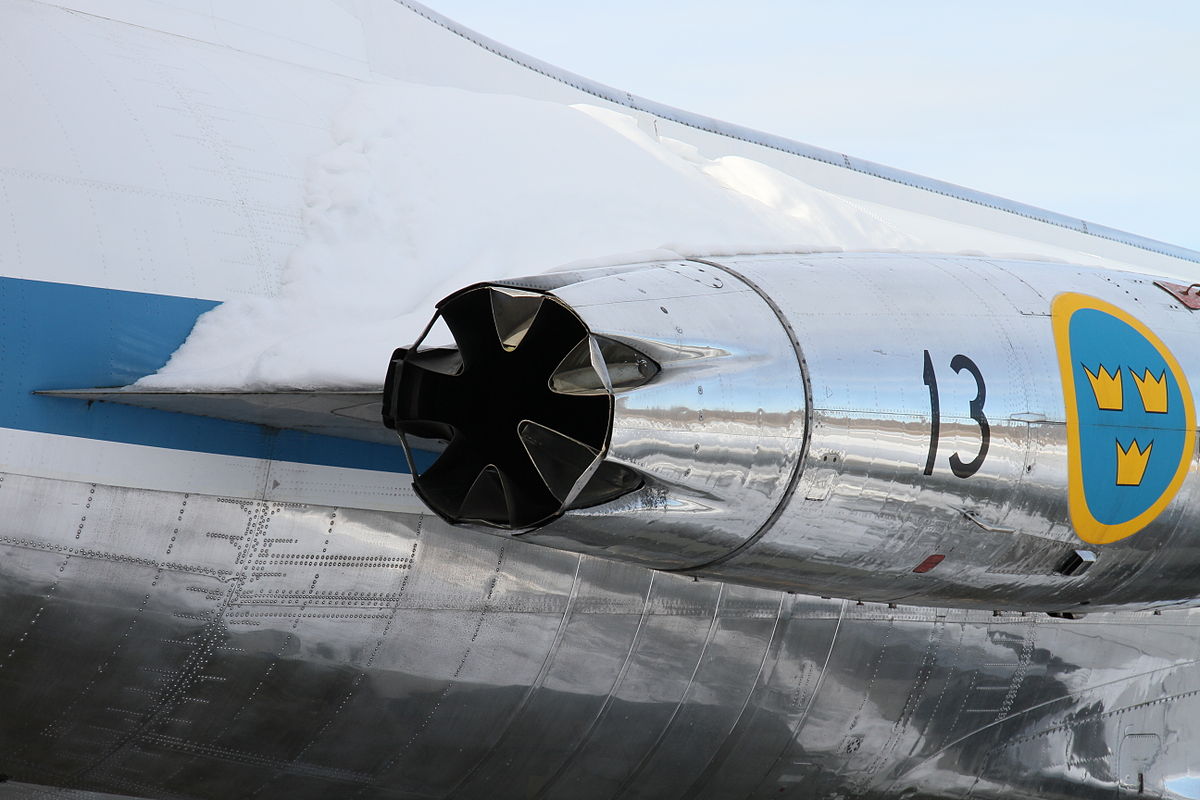 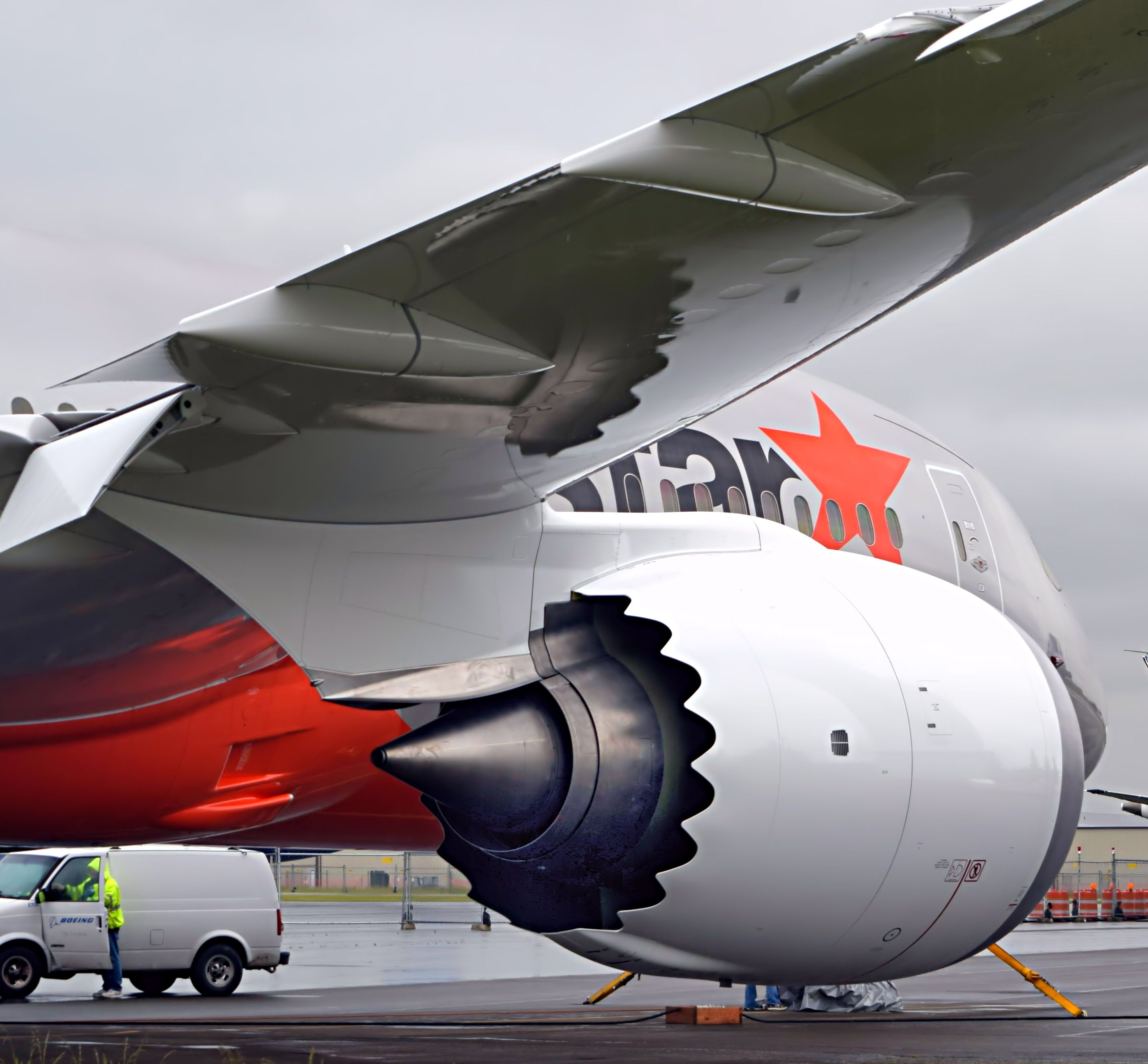 Generally speaking one is an add on and the other is integrated into the design. Over the years the FAA has implemented progressively more stringent noise regulations both for aircraft that are flying as well as to the full certification process. The changes came in stages and have been progressively altered for the past 30 or so years take a look at §36.103 Noise limits for the current regulation . You can find some of the FAA legislation here and the full text of the relevant FAR's here. As such newer engines will incorporate noise mitigation directly into the design as they need to pass the certification process. However in cases relating to older designs it may be cost effective to design an attachment (like a hush kit) that can be added to an existing engine to comply with regulations since the engine was certified at a time that the regulations were far more relaxed. Due to the letter of the law planes can be grounded for being non compliant so a hush kit may be cheaper than a new plane. For example this was the case with the Lear 23 which had required hush kits.

Interestingly at least one patent for a hush kit stresses that it is for an existing engine design.

BACKGROUND OF THE INVENTION

The present invention relates generally to jet aircraft turbine engines and, more specifically, to a hush kit for use on an existing engine and airframe.

You can similarly find the patent for the chevron here. Which describes it more as part of the engine than as an add on.

Yes indeed - the higher the bypass ratio, the lower the noise:

The hush kits were for previous generation noisy aircraft. I used to live and work near an airport, and could hear and see hush kitted aircraft take off. Caravelles, Iljoesjins, Tridents, made you look up and observe the pile of black smoke propelling the aircraft. Later, stricter noise regulations allowed only hush kitted screamers to take off, quieter but still smoking.

Not the answer you're looking for? Browse other questions tagged aviation-history noise noise-reduction chevrons or ask your own question.

5
What are the relative internal noise levels in various aircraft?
4
What factors come into play when reducing the total noise generated by a helicopter?
3
What is the definition of "Sideline" in reference to aircraft noise?
2
What are ways to reduce drag and noise generated by the landing gear?
4
What is the cabin noise hertz in typical commercial aircrafts?
33
Why don't modern jet engines use forced exhaust mixing?
16
What is the loud noise of a helicopter when the rotors are not yet moving?
9
Does any of the hearing protection worn by aviation professionals use active noise reduction?