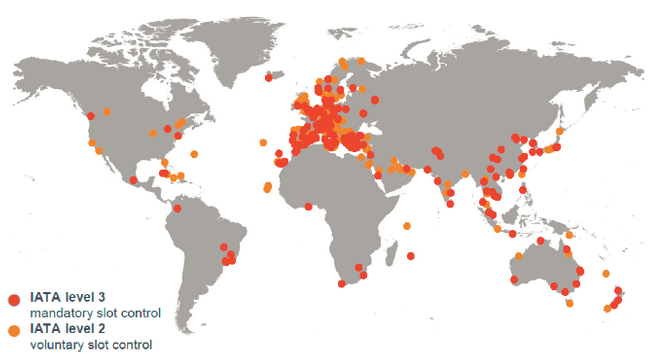 12
Can two airports have a different ICAO code but share the same IATA code?
31
What are the steep ramps often erected at large airports?
12
Are there any airports that do not have an IATA code but have a huge number of traffic?
6
What are the largest airports in terms of size, gates, and stands?
0
Is the IOSA useful even if not all airliners are IATA members?
2
Are there any airports whose budgets are in the public domain?
5
What are the certification requirements for software used at airports?
14
Are there any "captains-only" airports in the U.S.?
12
What is the correct IATA airplane designator for the Boeing 787-10?