Is an aeroplane's design only functional? [duplicate]

Many parts of a car are not obligatory. They are attached or formed to make the car look better.

Are aeroplanes(especially airliners) only designed for function or are there any parts that are purely for aestethical reasons (On the outside of course)?

The question is very broad so I gave a quick overview, please comment and I will elaborate further by editing my answer. Jet liners are purely designed for function, they are all about transporting x amount of passengers for the lowest cost per mile. That trend started after the oil crisis. The Boeing 747 was originally developed as a cargo airplane such that when we would by flying supersonic they could be converted from pax to cargo. This all went south and supersonic flying was not the future anymore. The 777 program was one of the first jet fully optimized to fit as many pax in it as possible, just look at two seat plans, one for the 747 and one for the 777

As can be clearly seen by the picture above is that the 777 has far less space left with no seats thus fitting in more pax per square meter.

In the private jet world design is still functional but there is more freedom to waste some fuel on unnecessary bits if this makes your aircraft stand out. This would result in aircraft like the: Beachcraft Starship 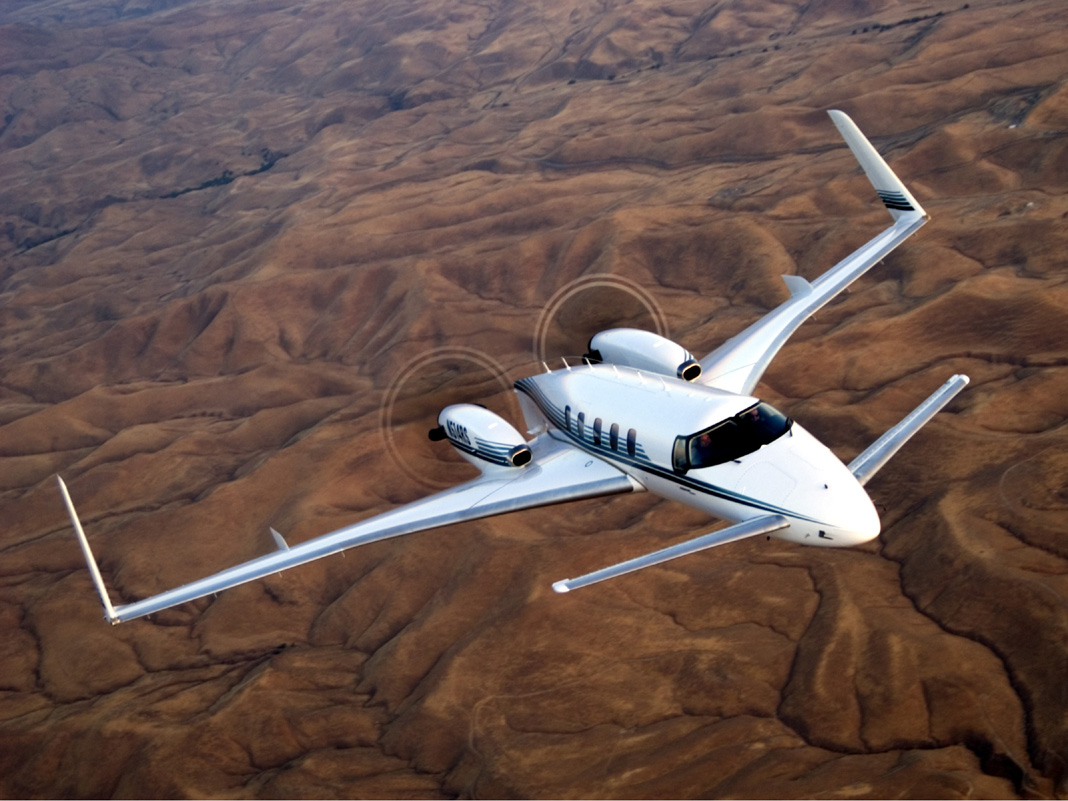 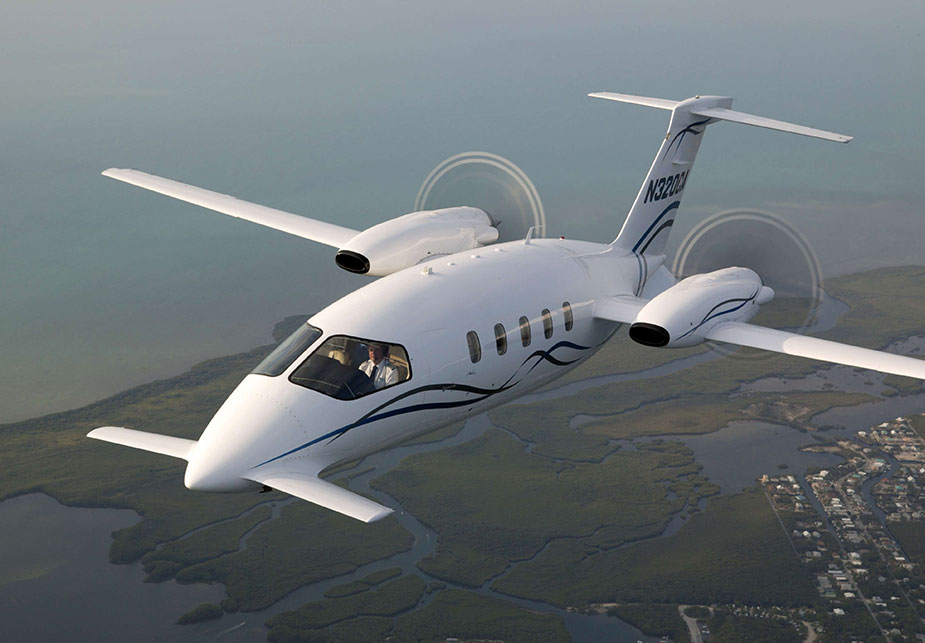 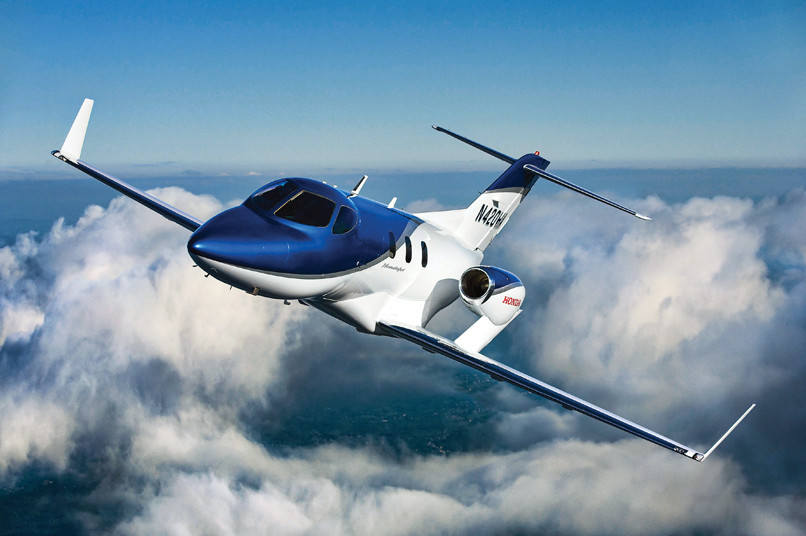 Honda Jet, interesting looking aircraft but still mostly functional as mounting the engines aft reduces the noise inside the cabin, high mounted engines allows for unpaved runways and reduces the risk of FOD from the runway.

10
What role, if any, does visual aesthetics play in the design of modern airliners?
59
Why is there really only one basic design for passenger airplanes?

16
Why are delta wings not commonly used in commercial airliners?
59
Why is there really only one basic design for passenger airplanes?
17
Why is the sound quality of onboard public address so bad?
6
How does turbofan engine performance depend on speed and density altutude?
33
Why are jet aircraft never designed with a slower cruise speed?
16
Why is the trailing edge sweep angle smaller at the wing root?
10
What role, if any, does visual aesthetics play in the design of modern airliners?
15
Are there any aircraft with powered landing gear?
9
How do flaps deploy and stow with very large wing flex?