What was the earliest plane in push-pull configuration that flew or at least took off?

I am looking for the earliest plane in push-pull configuration that flew or at least took off.

I have found such planes ("Short Triple Twin" and "Short Tandem Twin") flown in 1911. So, I would be especially interested in push-pull flying machines that took off before 1911.

I have found a plane, that had both a pusher and a tractor propeller, which flew for the first time over Cotroceni airfield, Bucharest, Romania, on June 17, 1910. Likely there are other planes like this that flew before. 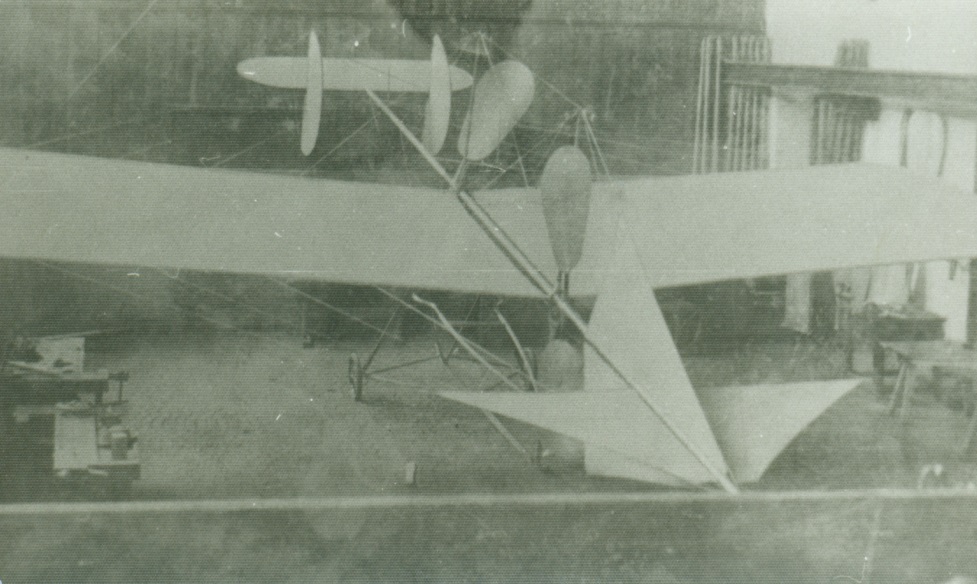 Vlaicu I plane during construction 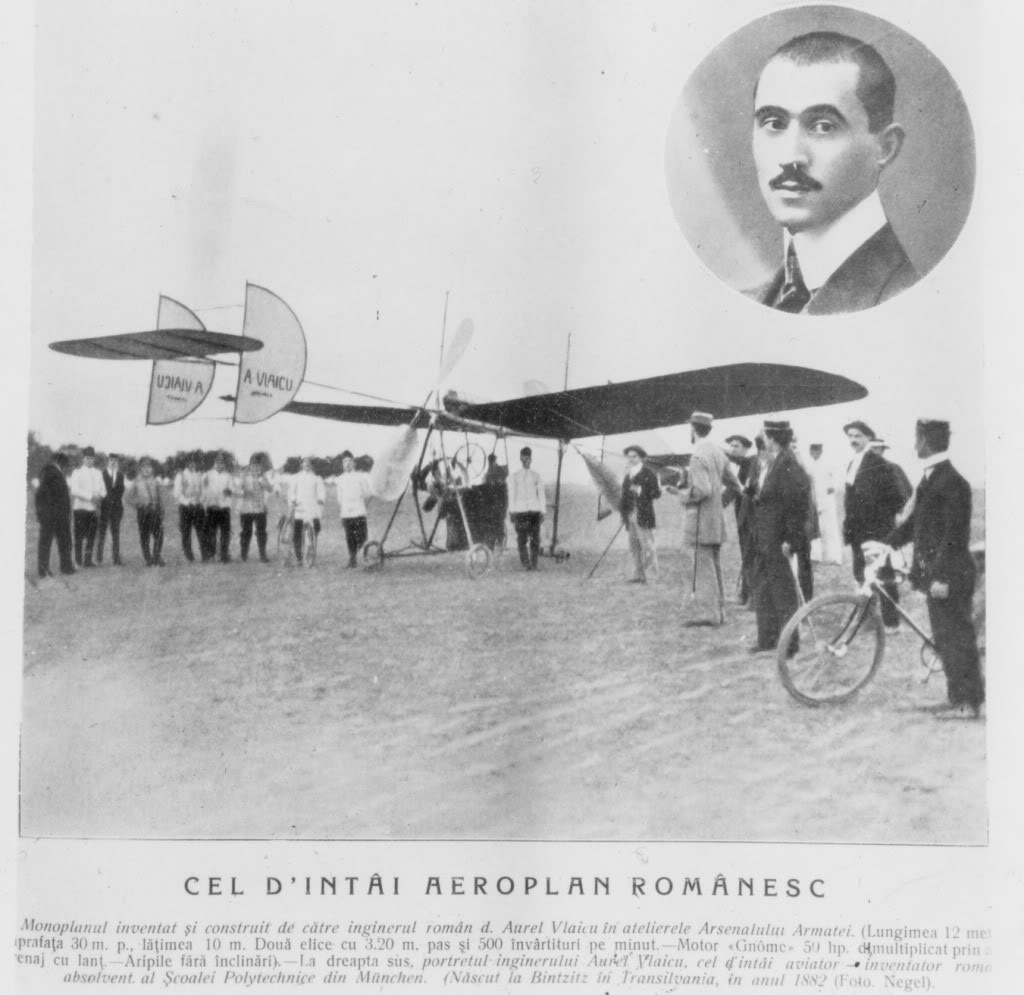 Source: A Vlaicu I - Wikipedia

Actually, in my studies, while working on a book about pusher aircraft, I came across this much earlier push-pull Russian aeroplane. I also have other examples of pusher and pusher-puller airplanes much earlier than 1910.