What is this Lockheed Martin plane? 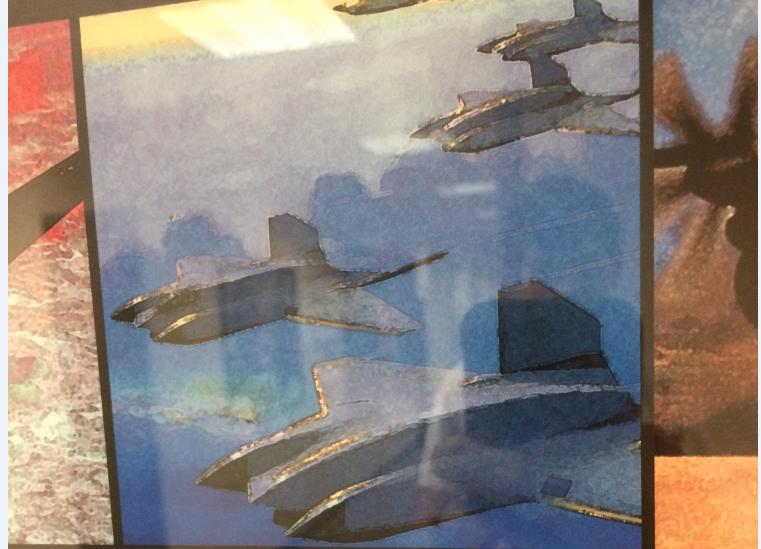 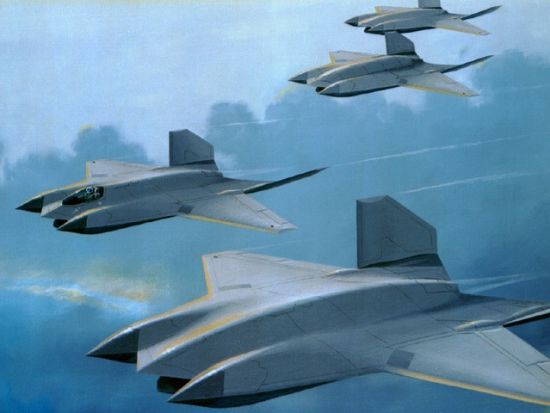 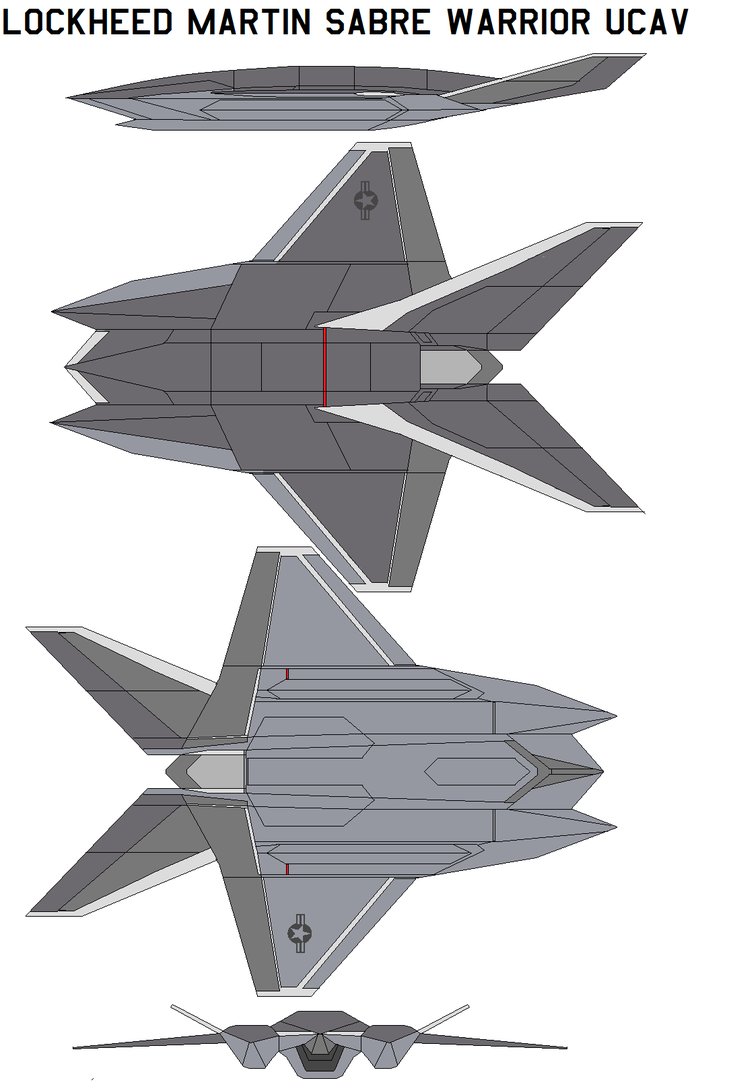 The Sabre Warrior drone is 46 feet long, with a 36-foot wingspan, capable of taking off with 30,000 pounds of load using a 22,000-pound trust afterburning turbofan engine. It has two modular payload sections, which can be changed by soldiers in the field. Each bay can handle one 2,000 pound or two AIM-120 AMRAAM missiles or 10 smart bombs or sensors, or even fuel for extended range missions—”even while this thing is air refuelable.

Its twin nose can also hold multiple sensors, which are interchangeable. And it is designed so there could be a version with a cockpit, so they can send man version as an on-the-scene controller, overlooking over the unmanned versions.

Not the answer you're looking for? Browse other questions tagged unmanned-aerial-vehicle aircraft-identification experimental-aircraft lockheed-martin or ask your own question.

4
Will Lockheed Martin Flight Services send me ACAS, EasyActivate™, and other text messages if I file my flight plan through ForeFlight Mobile?
21
What is the 'arm' at the rear of the X-29?
8
What is this plane?
7
What aircraft are these, and why are these engine sizes so different?
14
What is this plane with its thick cockpit?
7
What variant of Mi-8/Mi-17 is this near Kennedy Space Center?
0
Help identifying airfield and aircraft from movie “My Spy”
1
Any idea what this Ampaire plane is?
3
Details about video equipment used to help assemble X-59?