How do turbofan nacelle lengths compare?

(Left, Right) The PW4000 has a longer forward nacelle, and a covered exhaust cone. 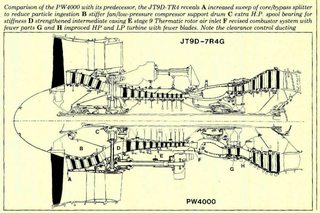 From the Airbus A330 Wikipedia article:

All three engines above on the A330 adhere to the same noise restrictions. Apart from what it says under the CF6, all of them feature an exhaust cone that converts the annular exhaust to a circular one to reduce drag.

So, is the choice merely cosmetic/branding, or is there a trade-off of sorts?

Based on the two comparisons above, I'm leaning toward ruling out noise suppression, and internal engine design.

Meeting noise regulations is the primary reason for using a long nacelle. Some engines may not need it. Since it adds weight and drag it is not used unless required. Use may be partially offset by improvement in efficiency, but this does not normally justify usage on its own.

If a particular engine design does not meet the specification, the long nacelle can block certain emissions 90deg to the engine axis which might make the installation compliant. Noise is generated where flows of dissimilar speed mix.

flow from a core mixing 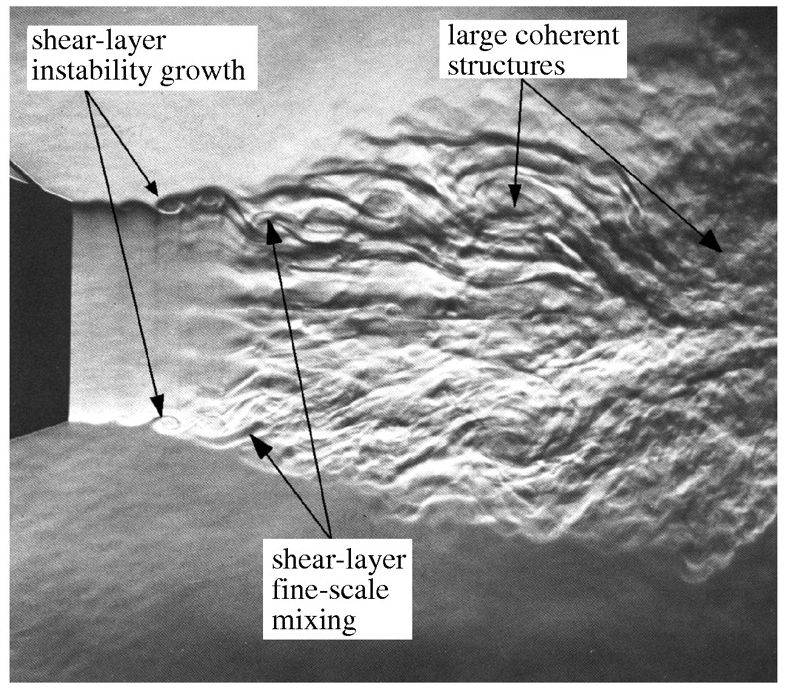 An extended nacelle encloses noise from the instabilities, shielding an observer abreast the noise source where certification measurements are made. A short nacelle provides no shielding. 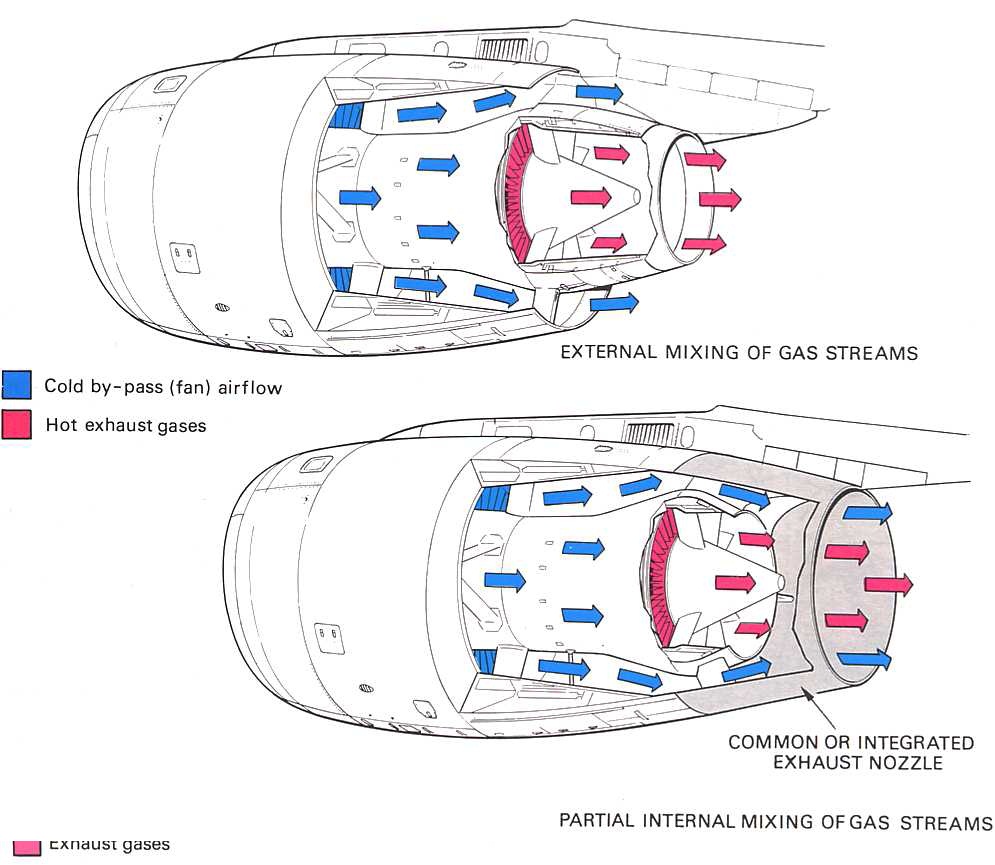 The engine installation has to meet noise requirements when it is certified for use on an aircraft. Some manufacturers surpass the requirements, attempting to appeal to customers that might be more noise sensitive. Rolls claims to have the quietest installation on the 330 and they are the only one with the extended nacelle. The underlying engines differ in design; they also differ in noise output. It wouldn't surprise me if the 700 core failed to meet the reg with a mid nacelle, exceeded it with the long, and the marketers turned necessity into a feature. The Trent 7000 is developed from the 787's Trent 1000 and has a different core and its installation on the A330neo uses a mid length nacelle.

A similar but less critical situation exists for the flow from the front fan. The short nacelle on your 747 example would not provide as much noise shielding from the front fan as the mid length nacelle. The PW4000 is a derivation of the JT9D, so it is not the same engine as you state. More importantly, its certification on the 747 took place some twenty years after the JT9D under more strict noise regulations, hence the longer nacelle.

It is a trade-off. A long nacelle eg RR Trent 700 can give a performance (by mixing bypass and core flow) and acoustic suppression gain but it is heavier and produces more drag.

4
The latest turbofan aircraft feature an exposed exhaust cone, does it come with some benefits?
4
Engine rear nozzle outside vs inside
3
Why are jet engine nacelles, used on the same plane, so different?
3
On a ducted propeller, how does duct length affect thrust?
2
Who should design the nozzle of jet engines on aircraft?
0
Does aircraft nacelle length/shape/geometry affect the contrail formation?
0
Why are some exhaust cone exposed?

64
Why does the Boeing 787 engine nacelle exhaust have such an unusual shape?
25
Why are turbofan inlets leaned/angled forward?
9
How does the efficiency of a turbofan compare between take off speeds and optimal conditions?
5
What is the clearance between a fan blade and the nacelle?
15
Why does the B-52 outboard engine nacelle have a sharp change in shape?
0
Turboprop vs Turbofan: How to compare Specific Fuel Consumption
6
Why don't turbofan engines have shrouds affixed to the fan blades?
0
Does aircraft nacelle length/shape/geometry affect the contrail formation?