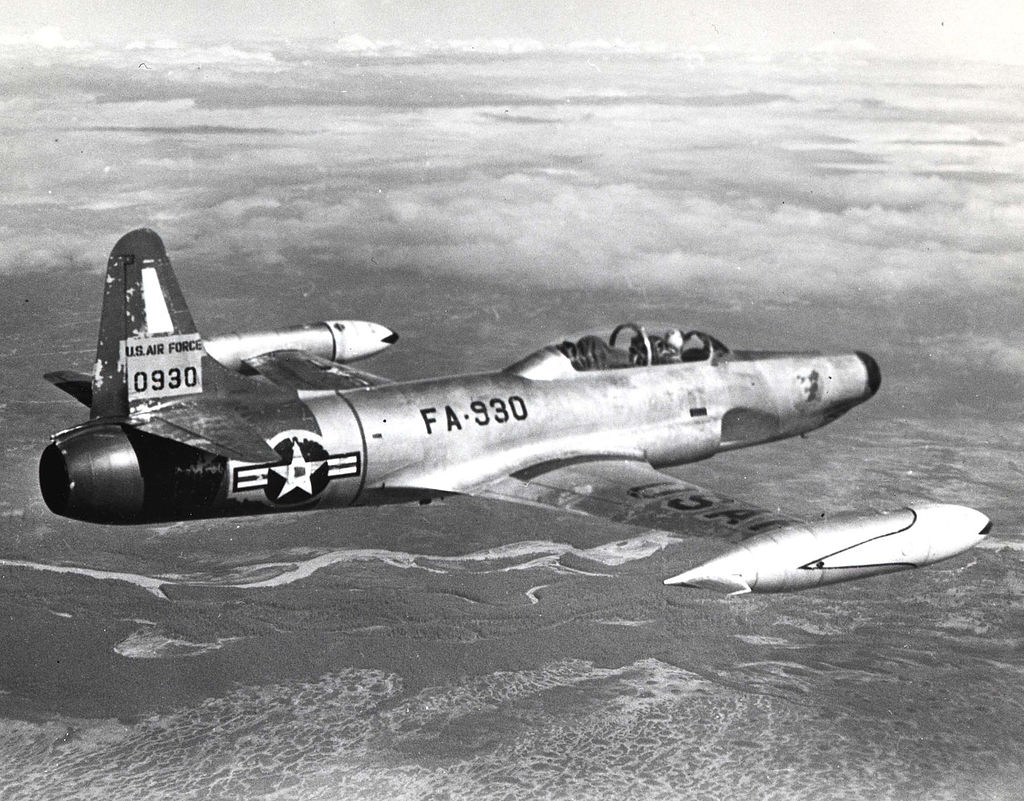 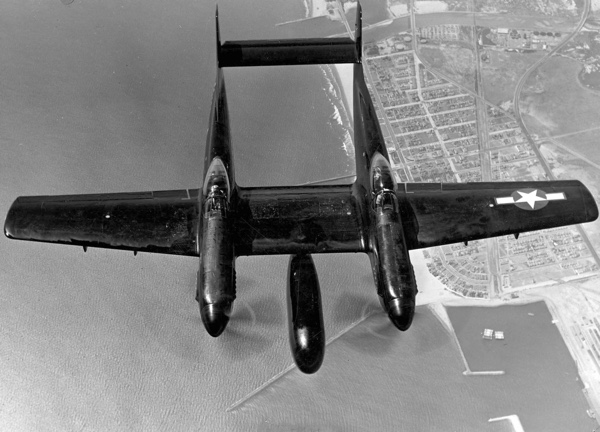 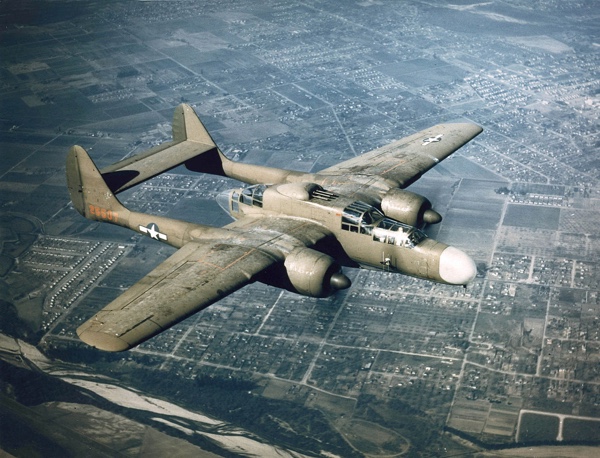 29
Why do some fighter jets have two pilots while others have only one?

13
Were civilian aircraft allowed to overfly the Soviet Union?
4
How were fighter jets built in the 1950's?
10
Why were turbojets the first kind of turbo-engines, instead of turboprops?
16
When were civilian aircraft first directed between aerodromes by air traffic control?
2
Why did Lockheed abandon the Constellation II?
5
Was the adoption of conventional tailplanes as 'everyday aircraft' inevitable, or are there other designs that can be just as good?
3
What did Fiji have to do when it incorporated GPS into its aviation system?
2
Did the Wright brothers discover the three-axis control system for airplanes/gliders and the adverse yaw?
3
When was the first picture of the Wright brothers' 1903 plane published?
10
Did commercial air planes in 1972 really not have some sort of automatic distress call equipment?