If I'm reading this post right: What is the effect of airfoil thickness on aerodynamic lift?

And from here: What are the effects of the Boeing 787's very flexible wings?

I'm wondering about the how. My theory is that the air sees a thicker airfoil in a flexed wing, without actually building one. Is that assumption correct? Or is it related to the end-plate effect? 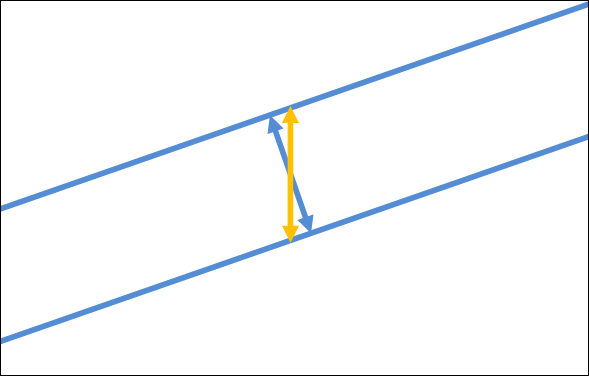 No, it is torsion which reduces wave drag.

The sweptback wing will twist as well as bend, and this twist will reduce the local angle of attack, and with it the suction peak on the top side of the wing. The same mechanism twists the outer part of a forward swept wing to higher angles of attack, necessitating a stiffer structure to avoid aeroelastic instability.

Air will not "see" any difference in wing thickness, regardless of the dihedral or bending. For air, there is no difference between a wing and a vertical surface (which would have almost infinite thickness following your assumption, but obviously doesn't).

8
Why does the elliptical wing have the lowest drag?
5
How do you calculate total drag on a wing?
4
How are Cd and Cl calculated from Cp data?
6
How does the wraparound wing design reduce drag?
2
How can one approximately guesstimate wave drag?
2
Fabric-covered Clark Y Max Coefficient of Lift
2
How do endplates reduce induced drag?
1
How does wing aspect ratio influence lift and drag?
0
New Research: VGs increase lift to drag ratio up to 880%. Does it work for flaps too?
2
How to distinguish the induced drag of a lift-producing wing from its pressure drag?