Where can I find info or techniques on calculating the influence of a duct on the thrust and efficiency of a propeller?

I am trying to run numbers on a concept VTOL fixed-wing aircraft, and I am looking at having fans or props positioned inside the wings, (which would therefore make the wings relatively thick for a fixed-wing aircraft). Naturally this would see the fans/props enjoying the benefits of a duct, but with minimal downsides such as the need to add weight/material as the wing is already going to be there.

I am using Blade Element Theory to trial propeller dimensions/numbers to see what kind of sizes I would need to achieve the VTOL (if I can minimize the radius of the VTOL fans then I can the wings thinner or with a smaller chord), but I don't know of any way to estimate the influence that the duct would have on the final thrust/power values.

If there is a rule of thumb for this, or a database, or some equation or anything, that would be a great help!

There is info on power computations for ducted propellers in J. Gordon Leishman, Principles of Helicopter Aerodynamics. The beneficial contribution of the duct can be found in section 6.10.1 Fan-in-fin Design, and in section 3.3.10 Prandtl's Tip-Loss Function. In short: 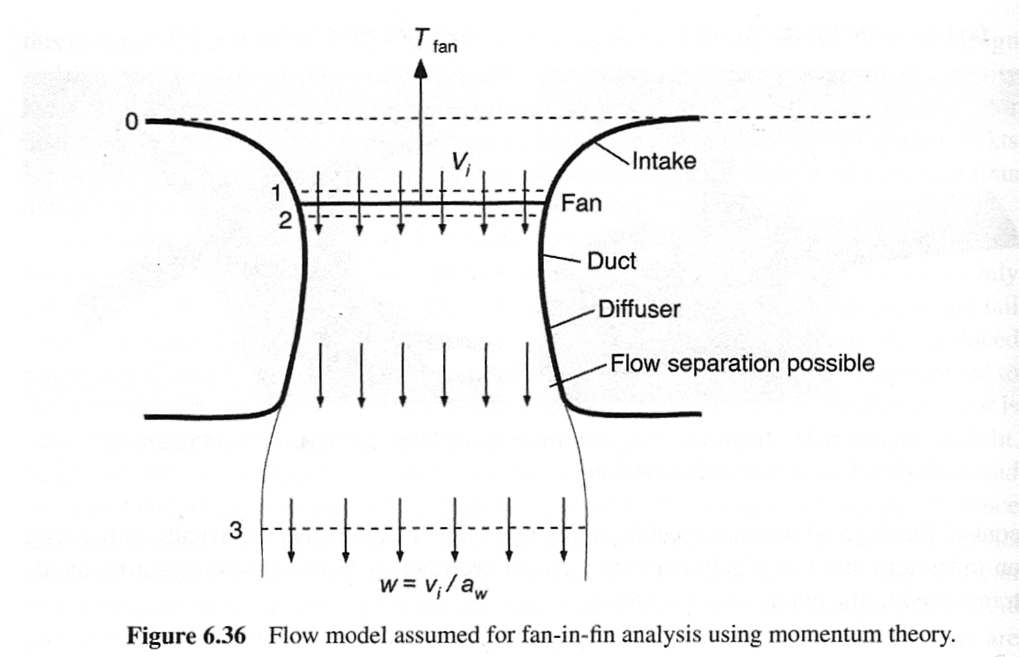 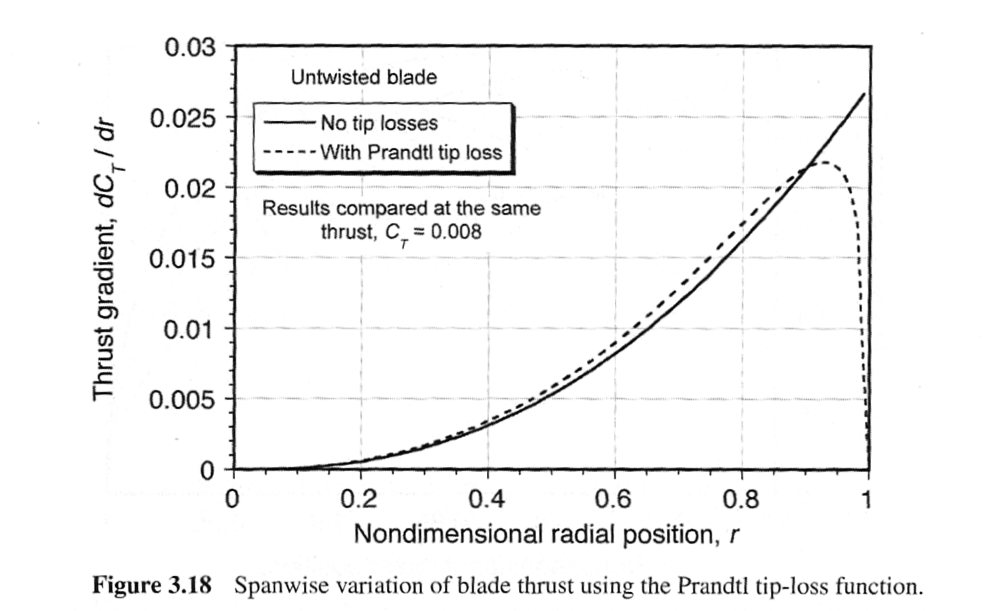 There is also this masters thesis, with measurements of small ducted rotors with low tip speeds.

Not the answer you're looking for? Browse other questions tagged helicopter wing takeoff propeller or ask your own question.

16
What are the advantages and disadvantages of ducted fans in designs such as the Airbus E-Fan?
14
Are ducted fans more efficient?
3
What is the equation for calculating static thrust?
1
What would be the best fan duct design to achieve maximum thrust?